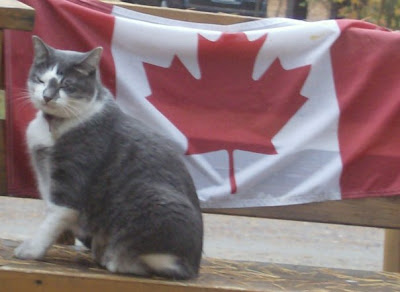 In celebration of July 1st and all things Canadian, here are 10 Canuck must-sees (in alphabetical order) if you’re looking to lie down and recover following the fireworks and festivities:
1. Away From Her (Sarah Polley, 2007) 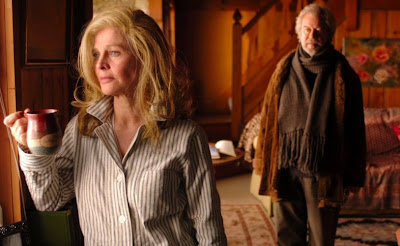 Sarah Polley’s 2007 feature debut is a thing of beauty. Set against the snowy landscape is a tale of fading romance as Fiona (Julie Christie) suffers from Alzheimer’s and begins to lose her memory of her marriage to Grant (Gordon Pinsent). Pinsent and Christie give remarkable performances while Sarah Polley offers one of the best and most comprehensive portrayals of mental illness onscreen. Away From Her is sad and touching, but it is ultimately moving and uplifting. 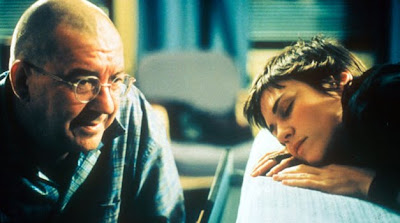 The follow up feature to 1986’s The Decline of the American Empire (you’ll need to see that, too!), The Barbarian Invasions is quite possibly the best Canadian film ever made. Rémy (Rémy Girard) is dying of cancer and wants to spend his final days reminiscing and celebrating in the company of his best friends. As Remy looks back upon his lust for life that was cut short, it’s hard not to be choked up by tears and laughter. The Barbarian Invasions also features sensational work by Marie-Josée Croze in a supporting role as a junkie who assists Remy during his illness. 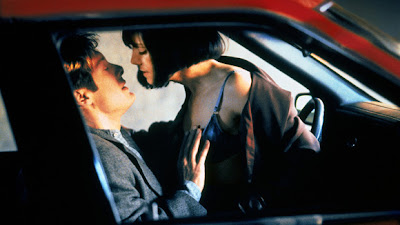 An audacious film in every sense of the word, Crash is Cronenberg’s ingenious exploration of the titillating relationship between sex and violence in the media. James Spader stars as a man who survives a car accident. In the hospital, he meets Holly Hunter’s Helen, who also survived, but lost her husband in the accident. The two return to their wrecked cars and have a fetishistic encounter as they relive the experience. They soon become part of a group that stages car accidents as part of their sexual fantasies – one scene features the group getting off to recreations of the car crashes that killed James Dean and Jayne Mansfield. Extremely controversial at the time of its release, Crash is stilled banned from playing in some UK cinemas. 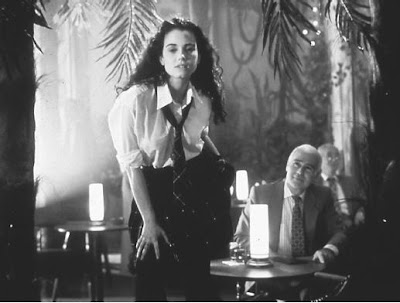 A fascinating look at the goings-on in a Toronto strip club, Exotica is a provocative and mesmerizing study in character. Bruce Greenwood stars as Francis, who seeks solace in the club after the death of his daughter. Francis’s favorite girl is Christina (Mia Kirshner), who performs a sexy schoolgirl act to Leonard Cohen. Exotica also includes a haunting score by Mychael Danna and notable performances by Canadian stars Don McKellar, Elias Koteas, Arsinée Khanjian, and Sarah Polley. Exotica is my personal favorite film from director Atom Egoyan. 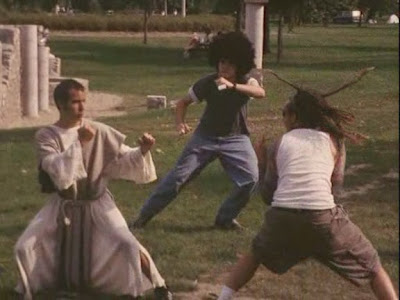 A hilarious Ottawa-set B-movie directed by Lee Demarbre, who is now one of the operator’s of Ottawa’s Mayfair Theatre. Jesus Christ Vampire Hunter is a B-movie where the “B” is for blasphemy! Phil Caracas stars as a Kung-Fu Jesus who must take on an army of lesbian vampires. Part of the fun is seeing the campy antics in familiar locales, especially when Jesus eats a Diamond Shawarma and combats the vampires with his garlicky breath. Ottawa Citizen film critic Jay Stone plays the voice of God, who appears to Jesus in a dessert at Hooters. 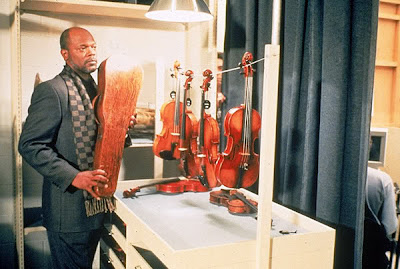 The Red Violin is an exceptionally well-done film with a beautiful (and Oscar winning!) score by John Corigilano. The film traces the origin of a violin that is currently up for auction in Montréal and depicts its ownership throughout several generations of musicians. The story of The Red Violin spans several countries and is told in various languages, making for a moving portrait of Canada’s multicultural background. Among the diverse cast of The Red Violin are Samuel L. Jackson, Sandra Oh, Don McKellar, Colm Feore, and Monique Mercure. 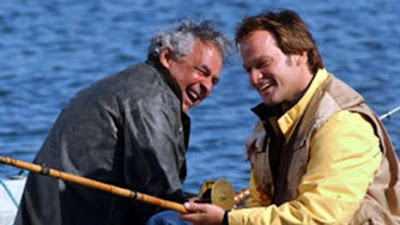 A delightful French comedy set in a remote Quebec fishing village. The villagers are in desperate need of a doctor so that they can secure a small factory that will provide some much needed jobs, so they con a traveling doctor into the job. Fortunately, he ends up taking a shine to the quaint little village. Seducing Dr. Lewis is a clever and charming film. 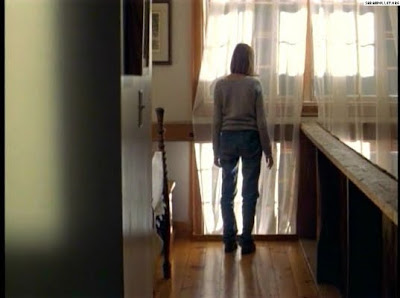 The Sweet Hereafter is probably Egoyan’s most acclaimed film to date and rightfully so. The Sweet Hereafter is a devastatingly affecting film. Ian Holm stars as a lawyer who travels to a small Northern town when most of the townspeople’s children are killed after the school bus crashed into the lake. Sarah Polley plays the lone survivor, who is left crippled after the accident and is the key witness in the investigation. Egoyan earned much-deserved Academy Award nominations for Best Director and Best Screenplay, proving that Canadian filmmakers are just as capable as Hollywood’s finest. 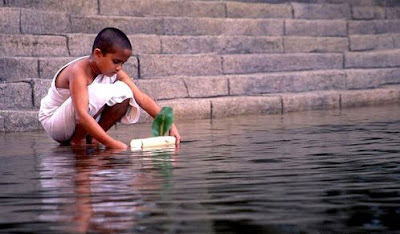 Water is a tragic and damning look at the subjection of women and widows within India’s caste system. Deepa Mehta exploits Bollywood conventions to create an aesthetically dazzling film, but she also appropriates the genre to comment on Indian tradition. The third installment of Mehta’s Elemental Trilogy (you needn’t have seen Earth or Fire to appreciate Water), Water depicts three widows who struggle to make the best of their lives despite their cruel fate. The film benefits from a trio of strong performances by Lisa Ray, Seema Biswas, and eight-year old actor Sarala. 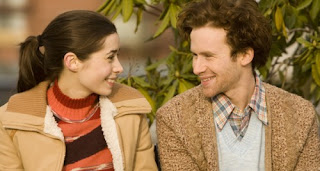 Feel like helping out a Canadian filmmaker this weekend? Then you’re in luck! The hilarious story of sexual awakening by Sook-Yin Lee opens in Ottawa this weekend. See my review for a more detailed discussion.
Enjoy! Happy Canada Day!
Posted by Pat Mullen at 6/29/2010 11:36:00 PM