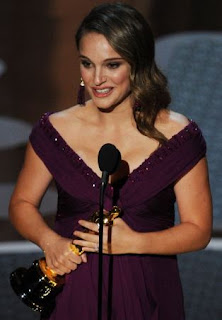 Let me start by saying that I did terribly with my predictions this year! Only 14/21... ouch! I think that next year I will just clip lists of the categories to the wall and throw darts at the nominees. I’ll probably have better luck with that! Overall, though, I think that James Franco and Anne Hathaway did a good job as hosts of last night's abbreviated Oscars. (As part of the younger demographic, I’ll say that they fulfilled their duties more than adequately.) Their opening spoof of Inception was a great kick-off to the show, and it was a lot of fun to watch them play off one another during the evening. I also liked Anne Hathaway’s self-mockery when she saluted all the viewers making a drinking game out of her gaffs... but really, after Melissa Leo’s f-bomb, any miscues were negligible.

As for the winners, I liked how there were a few surprises thrown in with the expected victors, although I am disappointed though that neither Incendies, nor Barney’s Version took home the gold… Not wanting to dwell on the negative, I’ll give a big resounding “YAY!” to Natalie Portman’s Best Actress win! Portman was very gracious in her speech, as was Colin Firth, and I liked how both winners acknowledged the directors whose films helped define their careers, which is something that too few winners do. While I’m disappointed that Black Swan didn’t pull an upset, I’m glad that The King’s Speech stood strong and took top prize. When The King’s Speech lost of the awards early in the evening, and The Social Network nabbed three, I thought that things were going to go the other way; however, once David Fincher lost Best Director, I think we all knew that it was a done deal. (I’d hate to have seen Twitter when that happened…) This Oscar season might be over, but with The King’s Speech and Black Swan taking the top awards, I’ll be extra careful with my picks at TIFF this year in hopes of getting a sneak peak at the frontrunners for Oscars 2011.

Winners and comments after the cut: 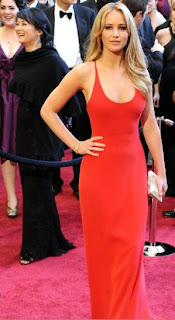 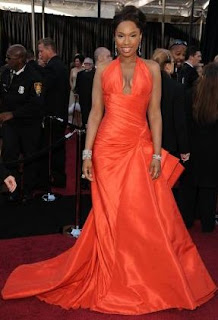