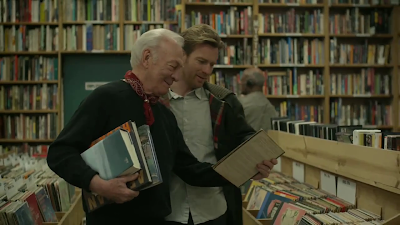 You’ll have a gay old time at Beginners. Not only does this new film by writer/director Mike Mills (Thumbsucker) complement its quirky humour with an irresistible offbeat visual flair, but it also features a virtuoso performance by Christopher Plummer as a gay old-timer. As told from the perspective of his son, Oliver (Ewan McGregor), Beginners opens by explaining to the viewer Oliver’s befuddlement when his seventy-five year old father, Hal, stepped out of the closet shortly after the death of his wife. 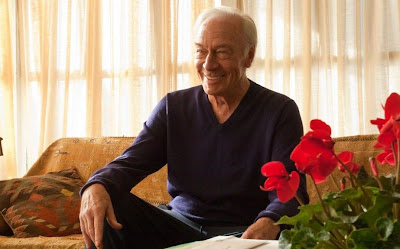 Hal’s new freedom is short lived, however, for Oliver further narrates that his father succumbed to cancer only four years after he stopped living a lie. The sudden emotional shifts brought by Hal’s revelation and death prompts Oliver to reflect on his own relationships, as well as interpret his childhood through a new lens. Further shaping Oliver’s perspective on his father is his budding relationship with Anna (Mélanie Laurent), a French actress with a far more troubling connection with her own father. While the brevity of Hal’s newfound happiness haunts Oliver, Anna avoids communicating with her living father and she frees herself from his smothering by adopting a sense of rootlessness. 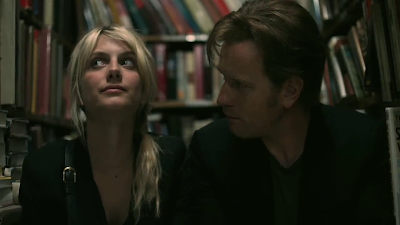 While Beginners sounds heavy thematically, Mills handles Oliver’s introspection on love and loss with a refreshing sense of whimsy. His script allows Oliver several digressions that examine the changes (or lack thereof in some cases) between his generation and that of his parents, which helps to account not only for Hal’s choice to remain in the closet for so long, but also for Oliver’s lackluster track record with relationships. In addition to these original montages, the wittily timed editing by Olivier Bugge Coutté brings out the best in Mills’s idiosyncratic style, particularly by toying with Oliver’s memory through quick cuts and repetition. Likewise, Beginners is especially memorable for the droll conversations between Oliver and Hal’s dog, Arthur, who speaks eloquently in mind and subtitles. 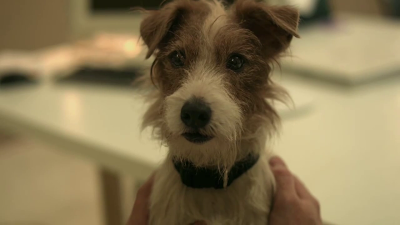 Mills also composes the film in novel static shots that allow the actors to bring the film to life. Ewan McGregor and Mélanie Laurent are both terrific as the angst-ridden thirtysomethings, but it’s Christopher Plummer who makes the strongest impression in a fine supporting role as Hal. Seen in flashback through Oliver, Hal is boyishly energetic and filled with an inspiring lust for life. Plummer does exceptionally well in the film’s best comedic role, and he brings dignity and vibrancy to the film’s flamboyant geriatric. Plummer’s chance at a Best Supporting Actor nomination might be in danger, though, should the producers also make a bid for the scene-stealing Arthur, who delightfully proves the perils of working with animals.
With strong work from both cast and crew, Beginners is a well-balanced and mature coming-of-age story. A fun, clever, and truly original comedy, Beginners is a delight from beginning to end. And a great ad for Jack Russell terriers.
Beginners plays in Ottawa at The Bytowne until July 21st.
Posted by Pat Mullen at 7/08/2011 08:31:00 AM