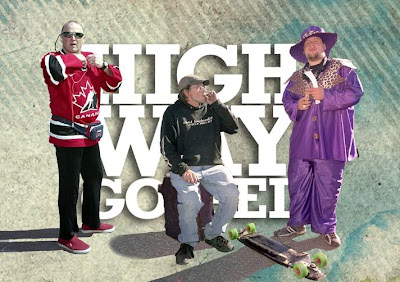 Highway Gospel – 91:00 (Ottawa premiere, screened at Hot Docs)
A documentary on homegrown thrill-seekers, be they on Harleys or skateboards, Highway Gospel should attract particular attention for Ottawa moviegoers as one of the film’s subjects is an Ottawa man fighting to protect his skate park. Directed by Jaret Belliveau & Craig Jackson.

Saturday night also features a special double bill of screenings with Hollywood producer Aaron Ryder. Attend screenings of his hit films Memento and Donnie Darko and join in a Q & A!
*All screenings are at the World Exchange Empire 7
All ticket orders and general information can be found at www.oiff.ca
See you at the festival!
Posted by Pat Mullen at 8/15/2011 09:43:00 AM