'The Woman in Black' Drinking Game


The Woman in Black 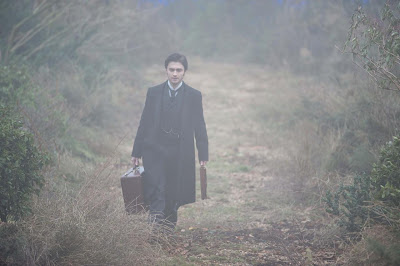 A masterful exercise in atmosphere and tone, The Woman in Black has all the makings of a terrific horror film. With first-rate cinematography and a nifty sound design, The Woman in Black is a superior addition to the haunted house genre than the other recent spook-pic The Innkeepers. What the film has in form, however, it lacks in content. 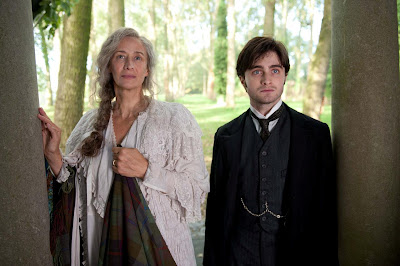