The 2012 Ottawa International Film Festival has come to a close. It’s been a pleasure to cover the festival, especially since this was my first opportunity to write about it as accredited media. My first accredited Ottawa event, actually, so a big thanks to OIAF!

I fell a bit short of my goal to see all the shorts and features in the competition: scheduling conflicts on my end, plus a 10 am screening time caused me to miss Short Competition 2. I’m disappointed, too, that I didn’t make Le tableau, especially since it sounds like the best of the features. Hopefully it will return in a theatrical release.

I saw 72 shorts and 3 feature films in all, but the best of them was actually my favourite animated short from the CFC Worldwide Short Film Festival: Regina Pessoa’s Kali the Little Vampire. I love this film and it held strong to the title of “Best Animated Short.” A few shorts however, gave Kali a run for its money (the runner-up especially), so, without further ado, here are my picks for the top ten films at OIAF 2012. (Titles link to reviews of the programme in which they screened.) 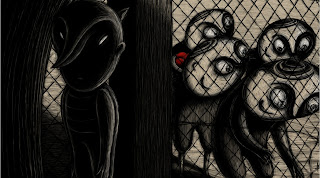 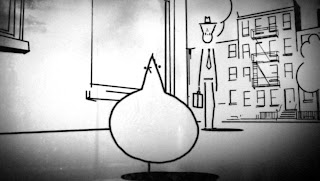 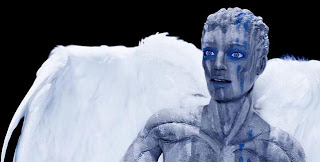 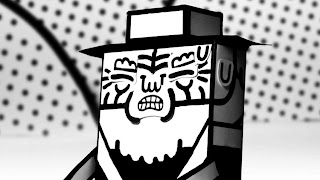 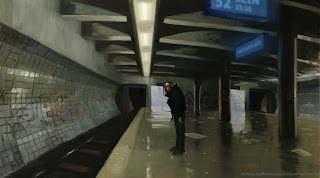 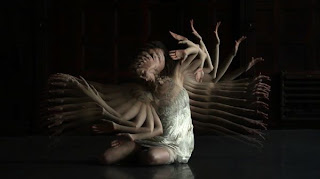 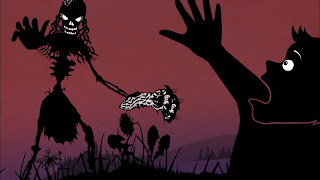 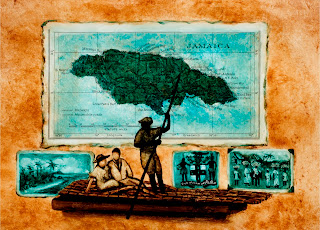 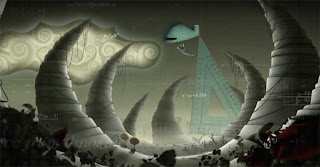 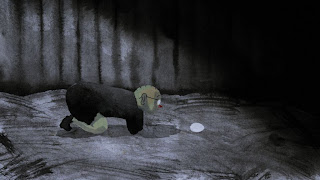 Additionally, here are links to the three features reviewed at the festival:
Arrugas ★★★½
Consuming Spirits ★★½
Babeldom ★

Make sure to catch the jury’s picks for “Best of the Fest” when the award winners screen at the NAC tonight at 8:00pm. (See www.animationfestival.ca for more details.)

Thanks again to all the staff and volunteers at the festival!

Did you have any favourites of the festival?