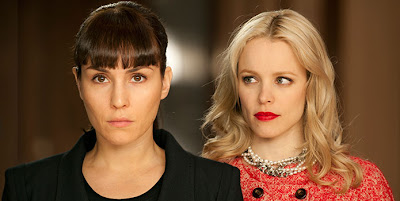 The clothes look nice, but under the direction of Brian DePalma, Passion is a disastrously misguided effort that overdoses on its own debauchery. Kinky sex and lingerie have never felt as flaccid as they do in this indefensibly bad train wreck. I didn't think I could see a TIFF offering worse than 2011's That Summer, but here we are. I really did not appreciate getting to the theatre at 9 am for this dud.