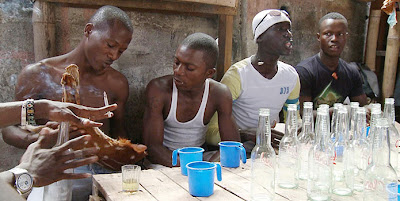 Burn it up Djassa is a real find for festivalgoers who explored the Discovery programme at the festival this year. This debut film by Lonesome Solo marks a rare film offering from the Ivory Coast. Told in the common vernacular and with sparse energy, Burn it up Djassa uses a gritty crime drama to offer a realist look at life on the street, particularly in the slums. Some of the observational footage lingers a bit too long (Djassa features several excessive long takes), but the film shows noteworthy potential in terms of narrative and aesthetic structure. The film features a lively narrator who describes the action in interludes of slam poetry, which are then played out as live action drama. Burn it up Djassa is worth the hunt for cinephiles keen at discovering new voices in world cinema. 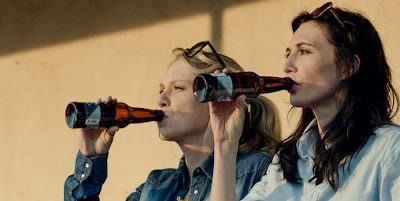 The road movie seems like the most prototypically American kind of film. It’s a hoot, then, when the genre is interpreted by the freaky deaky Dutch. Twins Sofie and Daan (played by real life sisters Carice Van Houten and Jelka Van Houten) were raised by a gay couple in Holland. The twins receive unexpected news that Jackie (Holly Hunter), the woman who acted as a surrogate for the fathers, is in hospital in New Mexico and requires assistance. In a fun, but rather contrived premise, the sisters jet off to America and take a trip around the country with the mother they never knew.

As a globetrotting take on a popular genre, Jackie is a true “festival film.” It might not be the most substantial fair, but it’s light, good-hearted fun with a trio of winning performances and a surprise twist. The film offers a fair and funny look at the camaraderie and competitiveness of life as a twin, so as a member of the league of double-trouble siblings, I couldn’t resist the charm of Jackie. This delightful crowd-pleaser is a great gateway drug to the wonders of world cinema 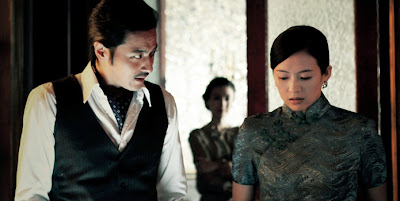 A lavish but stiff take on the classic novel, Dangerous Liaisons added lots of intrigue to the festival. The slow pace gives ample time for viewers to admire the elaborate production design, not to mention the sub-par CGI; however, the drama has little meat for a film adapted from such a juicy source. The Chinese-setting adds little, aside from a stylish opera sequence, but this censored rendition is fun for the inadvertent camp with which it plays out. The cross-cultural adaptation is a novelty for any world cinema junkie, but it’s hard to erase the memory of the superior 1988 Stephen Frears film starring John Malkovich, Glenn Close, and Michelle Pfeiffer. 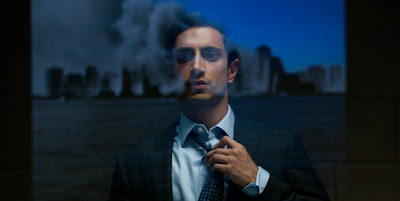