Another year is ending. It came up fast, for it feels like only a few days ago that I was flipping the bird to The Art of Getting By for being the foul stain on 2011. I ended the ‘Year in Review’ series last year with the worst films of 2011, since I don’t especially like being mean to movies, nor do I really see enough bad movies to make this a fair fight. However, when I did the list by popular demand, it scored twice the readership of my list of the best films of 2011. I am therefore glad to pander. 2012 was an especially good year for movies, though, so I think I managed to avoid most of the duds since there was often something good to see at the theatre. There were, however, more ‘disappointments’ than bad movies, but I don’t think it’s fair to chalk up one of the disappointments among the worst of the year simply because it failed to deliver upon my expectations. (Or do you disagree?) Nevertheless, there are a few films that are especially worthy of the hall of shame. I present my list of 2012’s worst to you in hopes that you’ll share my pain. 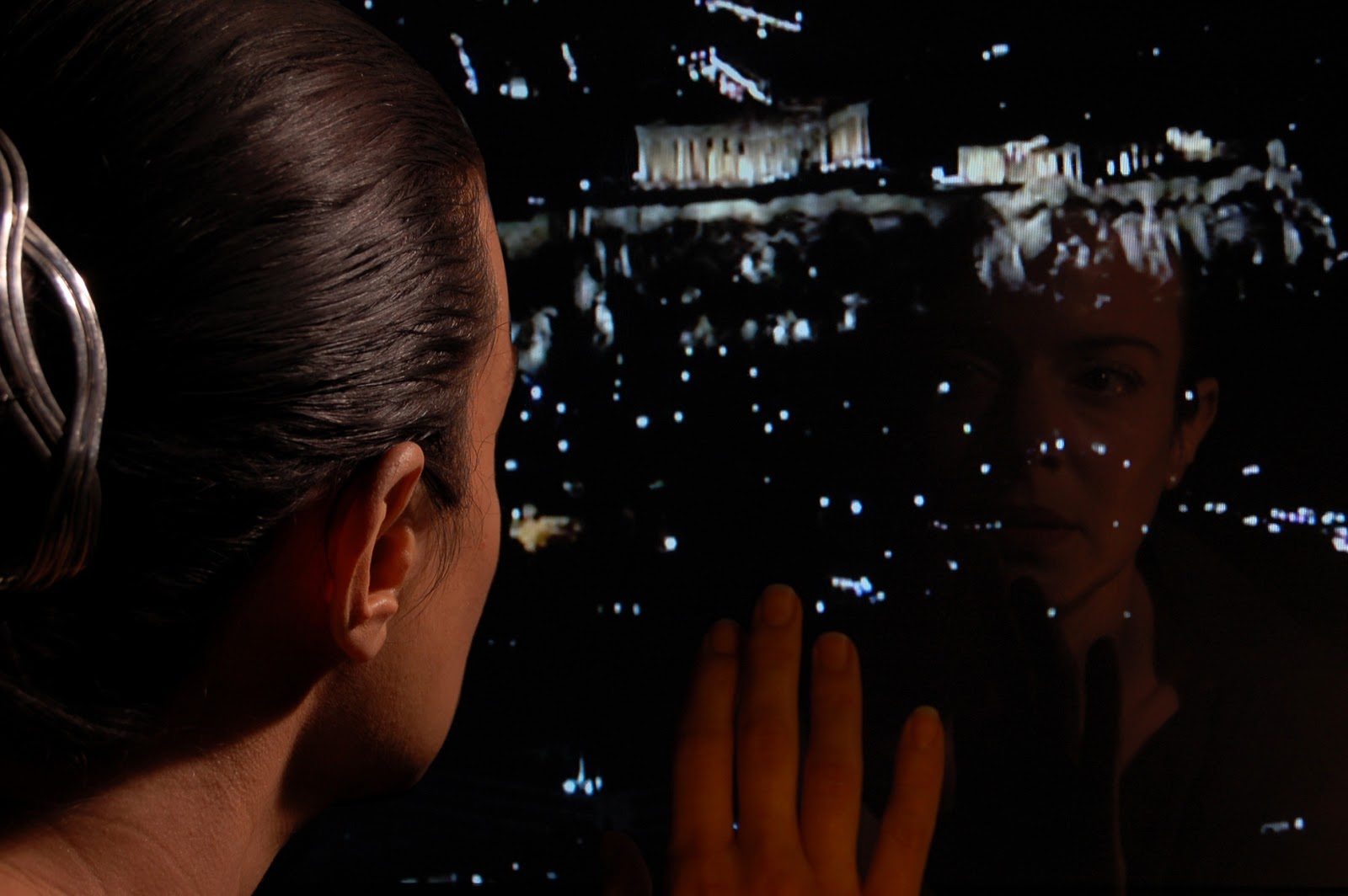 1. Babeldom
Never in my life as a moviegoer have I seen so many walkouts. Babeldom, with its animated bosom twirling and phony-intellectual jbber-jabber, marks the only time I ever asked a moviegoing companion if we wanted to join the people making a run for the exits. Politeness caused us to stay, but we learned our lesson. I would watch From Justin to Kelly every day for the rest of my life before subjecting myself to Babeldom again. 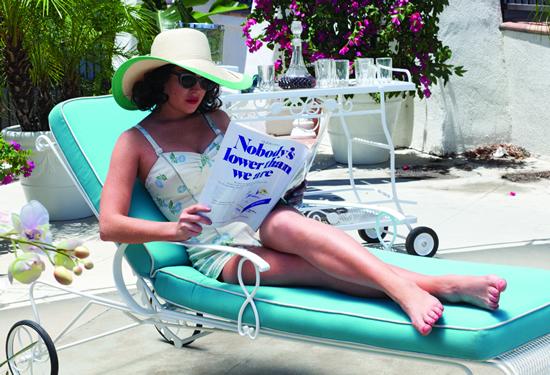 2. Liz & Dick
In which Lindsay Lohan defiles the corpse of Elizabeth Taylor. It ain’t pretty. 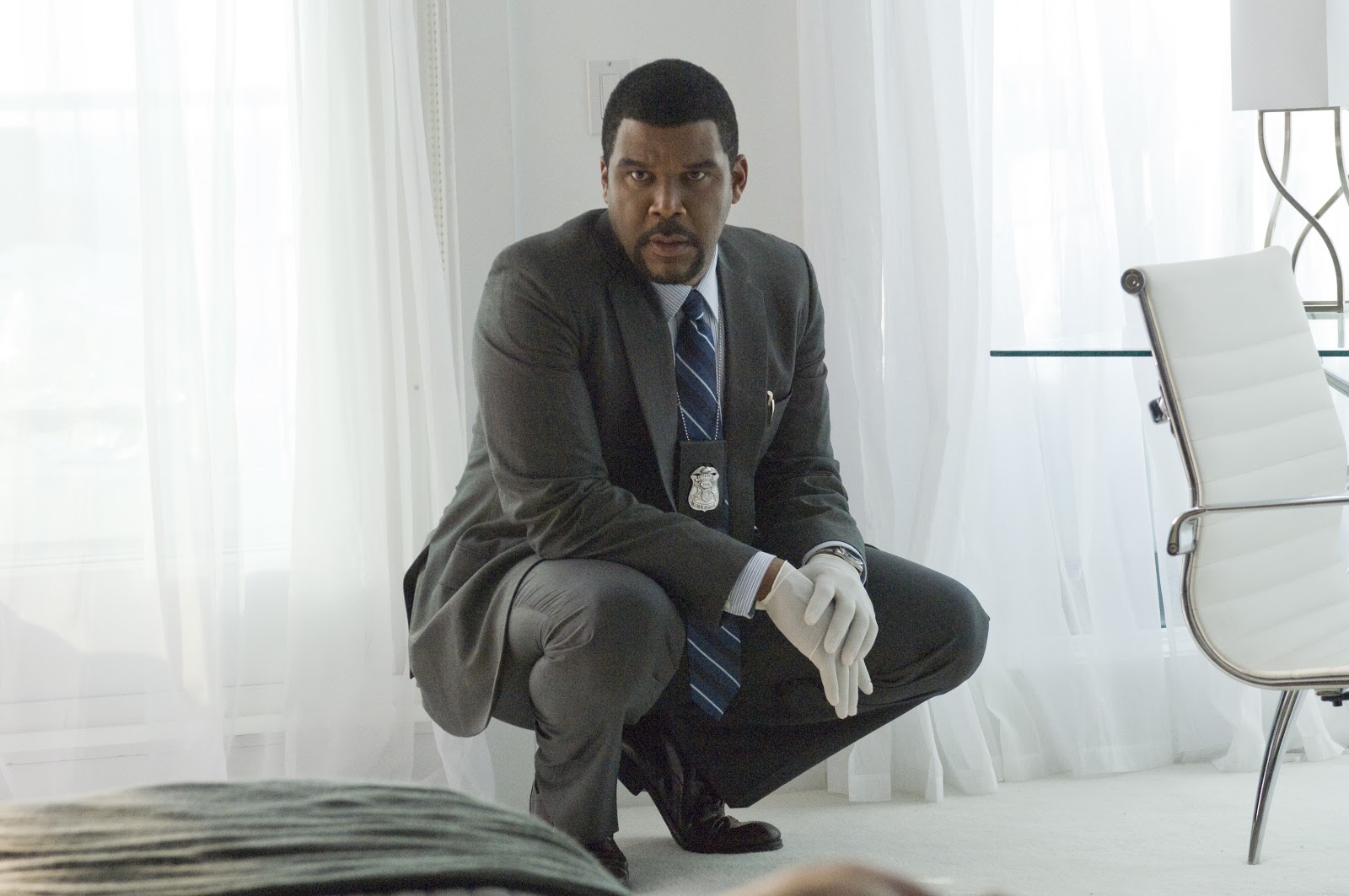 3. Alex Cross
The Mayans were right. 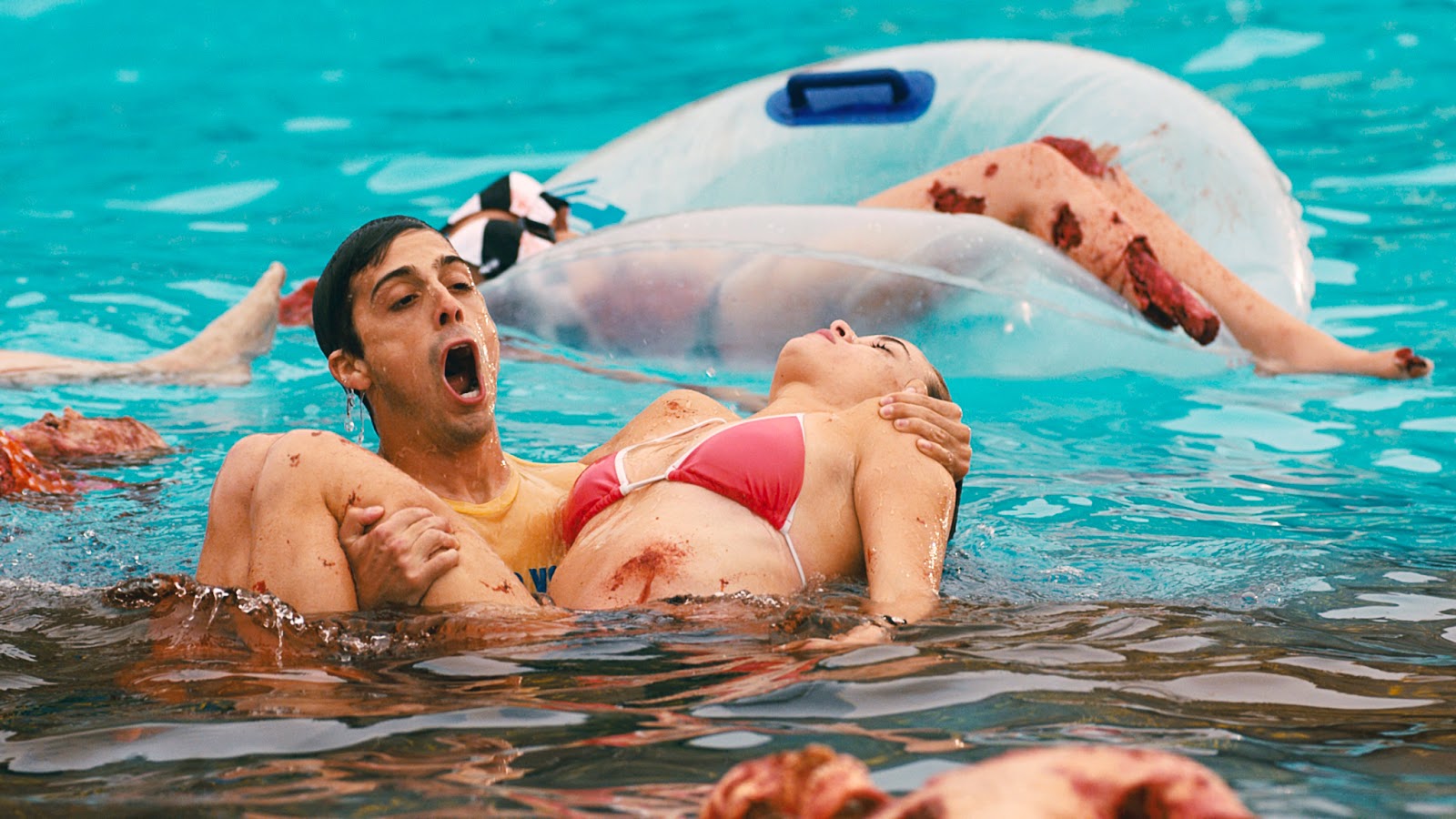 4. Piranha 3DD
The second animated tit show to make the list – apparently 2012 was a bad year for boobs regardless of dimension. 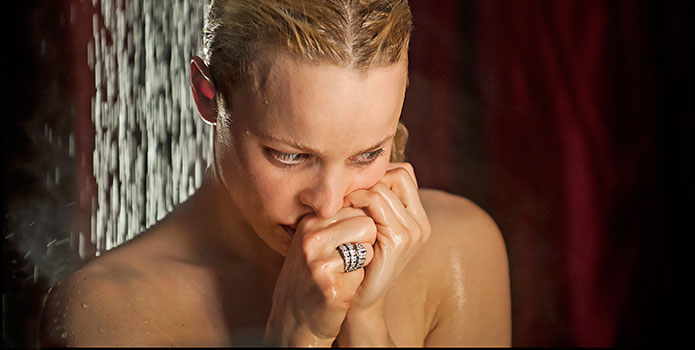 5. Passion
An inadvertently hilarious misfire, Rachel McAdams does for Kristin Scott Thomas what Tyler Perry does for Morgan Freeman. 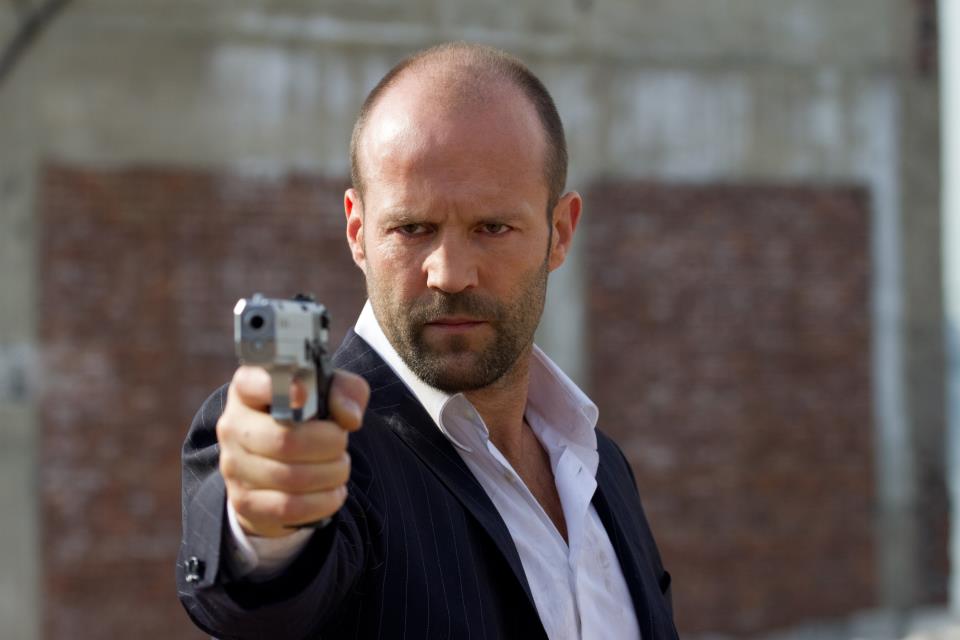 6. Safe
I wished I’d been one of those poor innocent bystanders on the receiving end of Jason Statham’s barrel. 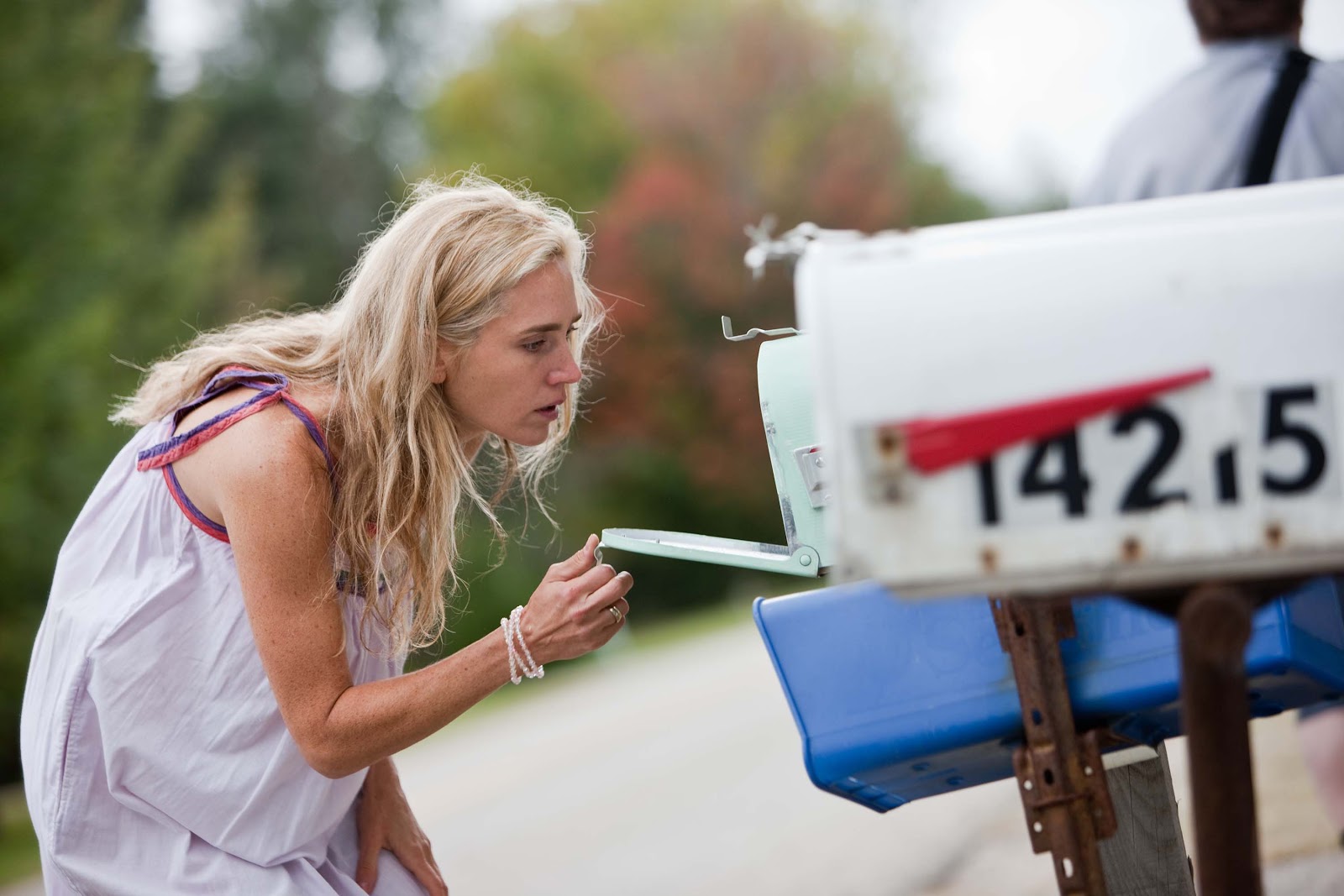 8. Virginia
Let’s point and laugh at the mentally ill! 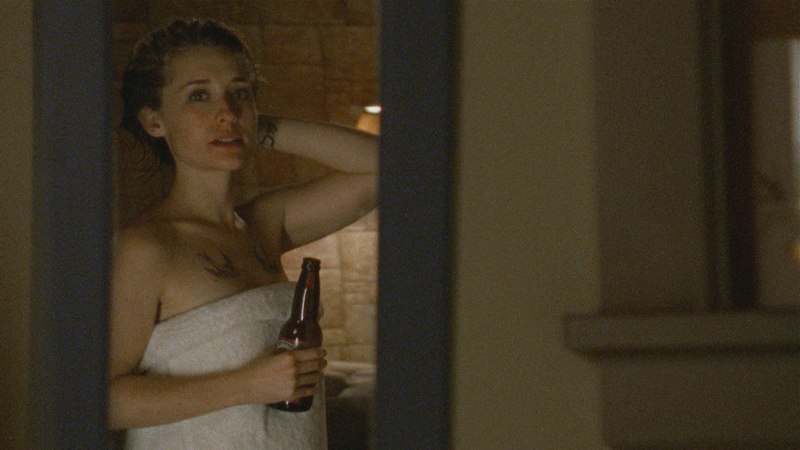 9. Marilyn
I have never received so many emails expressing interest in a film. I was sorry to tell all those boys that Allison Mack does not appear naked in Marilyn and, hence, that there was probably no reason to see it. 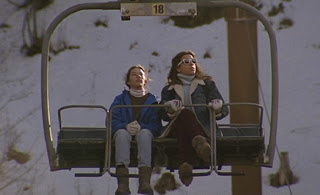 10. Snow Canon
Snow Canon proves that shorter is better, but that a bad film is never short enough.

(Sad trombone.)
What were the big stinkers for you?

Coming next week: The best Canadian films of the year.