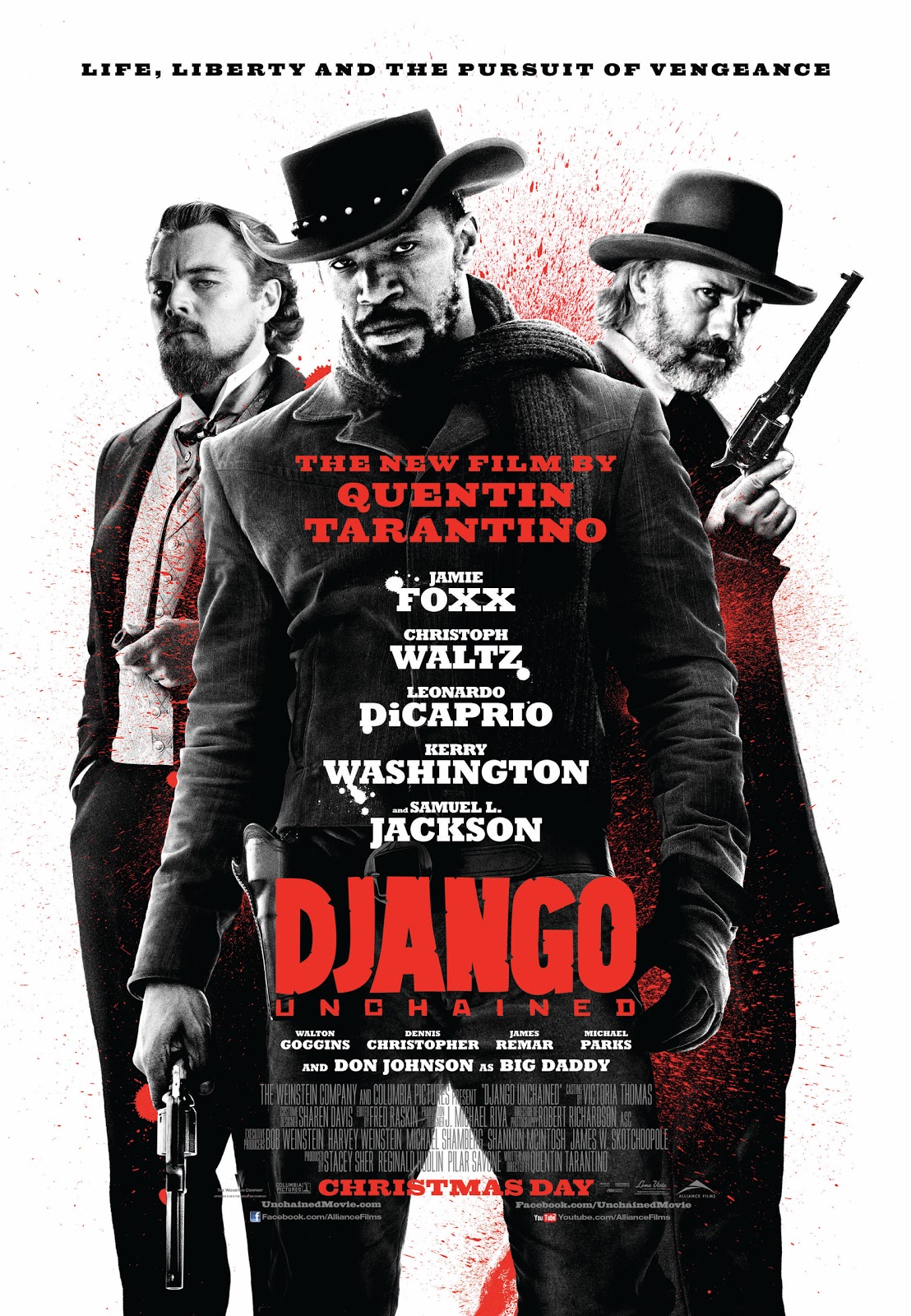 The nominations for the Golden Globe Awards were announced today and it was a good morning for Quentin Tarantino’s Django Unchained, which scored five nominations including Best Picture (Drama) and Best Director. Set in the South two years before the Civil War, Django Unchained stars Academy Award®-winner Jamie Foxx as Django, a slave whose brutal history with his former owners lands him face-to-face with German-born bounty hunter Dr. King Schultz (Academy Award®-winner Christoph Waltz). Schultz is on the trail of the murderous Brittle brothers, and only Django can lead him to his bounty. The unorthodox Schultz acquires Django with a promise to free him upon the capture of the Brittles – dead or alive. Success leads Schultz to free Django, though the two men choose not to go their separate ways. Instead, Schultz seeks out the South’s most wanted criminals with Django by his side. Honing vital hunting skills, Django remains focused on one goal: finding and rescuing Broomhilda (Kerry Washington), the wife he lost to the slave trade long ago.

Thanks to our friends at Alliance Films, we have ten (10) double passes to the Ottawa sneak peek of Django Unchained. All you have to do to enter is answer the following trivia question: Django Unchained earned Leonardo DiCaprio his ninth Golden Globe nomination. What film brought him his first win at the Globes?

Email your answer along to contests@cinemablographer.com with the subject “Django.” Bonus entries go to anyone who RTs this contest on Twitter or shares it on Facebook! Django Unchained opens in theatres Christmas Day. “Adult supervision is required.”