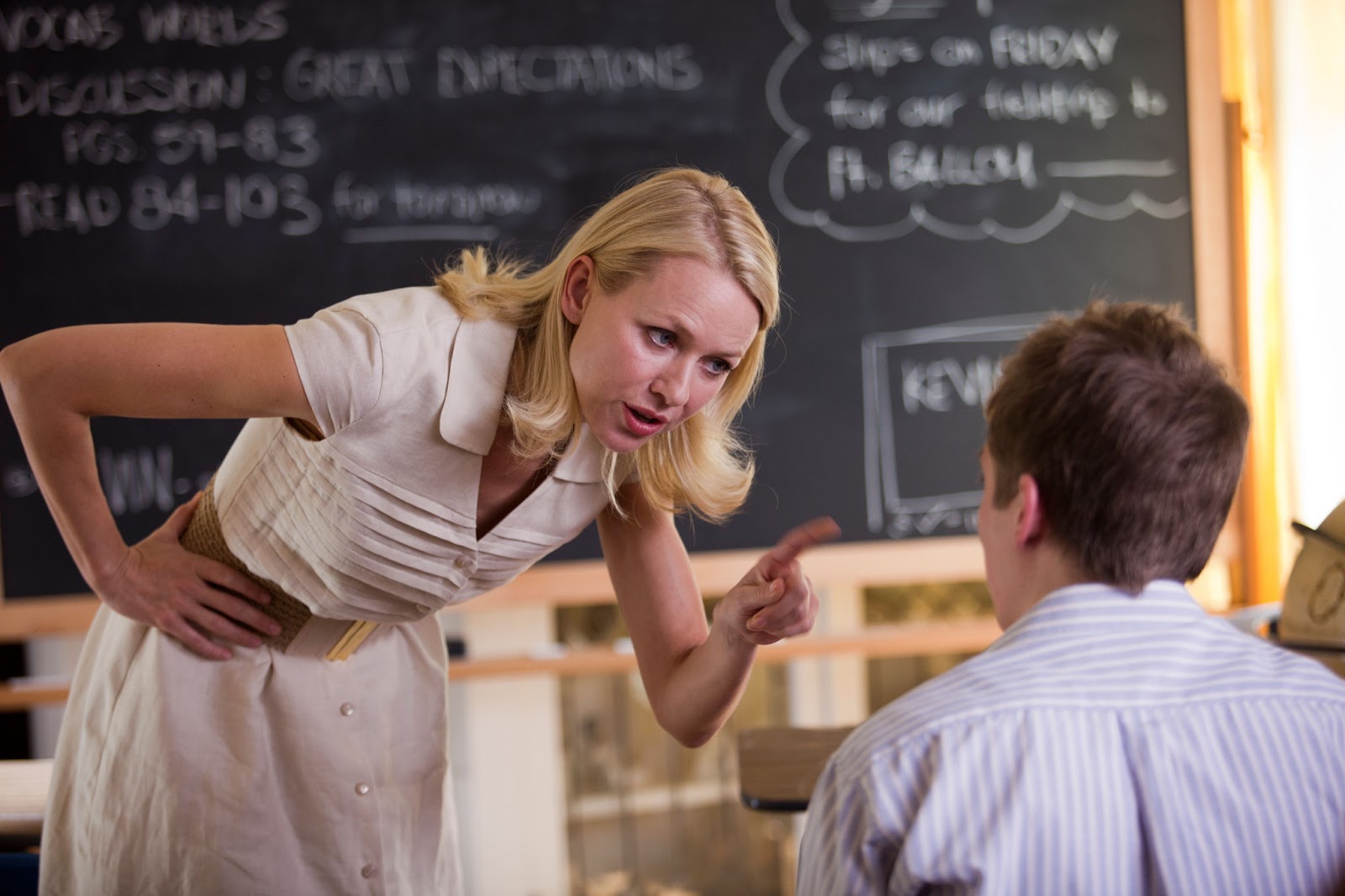 Forget all those artsy-fartsy anthology films – Paris, je t’aime and the like. Sure, they gave Juliette Binoche something to do before she made Dan in Real Life, but nobody has ever taken these segments of shorts to their full potential. What the anthology film needs is some balls. 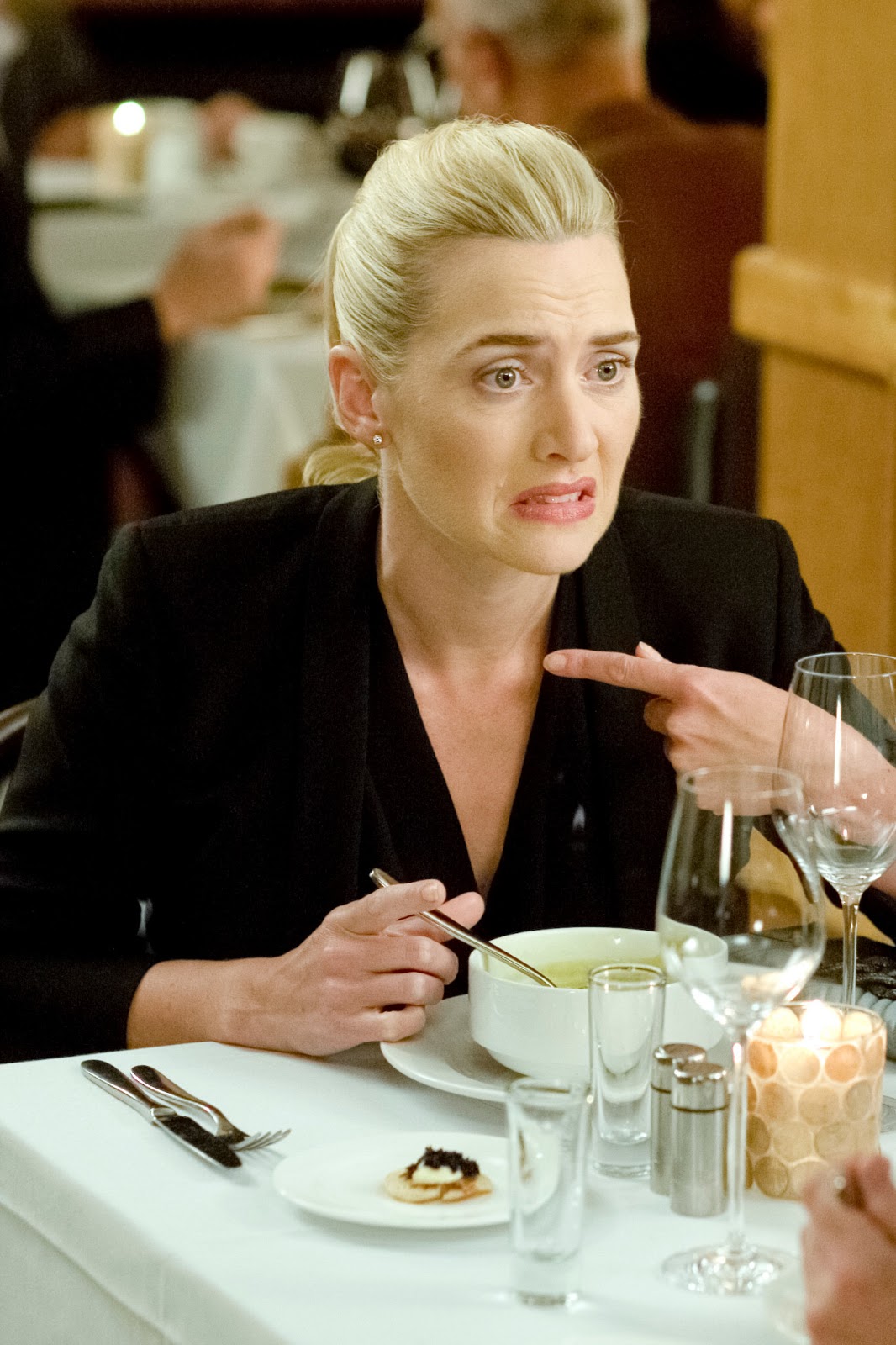 Movie 43 has balls. On Hugh Jackman’s neck. Yep, Movie 43 opens with a blind date from hell as Kate Winslet sets off for dinner with the most eligible man in New York (Jackman), only to see a bit too much for a first date. It’s an outrageously silly premise, balls on one’s neck, but Winslet and Jackman sell it surprisingly well by making a curious departure from their typical roles and playing it straight. Winslet has a real knack for physical comedy and Jackman, well, has a lot of balls for taking this part. (One can see why Tom Hooper shot him from the chin-up in Les Misérables.)

Movie 43 continues with a disgusting, but mildly hilarious, sketch featuring real life husband and wife Live Schreiber and Naomi Watts as parents who explain their philosophy on homeschooling. The adolescent years of their son’s life, they believe, should be a boy’s most awkward, painful years even if his only peers are his parents. From hazing to the first kiss, the parents give their son Kevin the full high school experience. “We need to talk about Kevin,” the neighbours might say, but any homeschool rampage would be good karma for these parents.

The novelty of the film is seeing some sophisticated stars do material that seems utterly beneath them. Take, for example, Halle Berry smearing her breast with guacamole. The whole set up of the film, however, is based on the idea that such A-listers would never star in a movie like Movie 43. “Kate Winslet would never do this movie,” tells a producer (Greg Kinnear) to a screenwriter (Dennis Quaid) who pitches each scene as a movie idea. (The pitch starts with the screenwriter promising a heartwarming commercial film that’s a lot like The Help.) As Winslet watches Jackman dribble soup onto neck scrotum, however, these stars prove that they can sit back and relax. 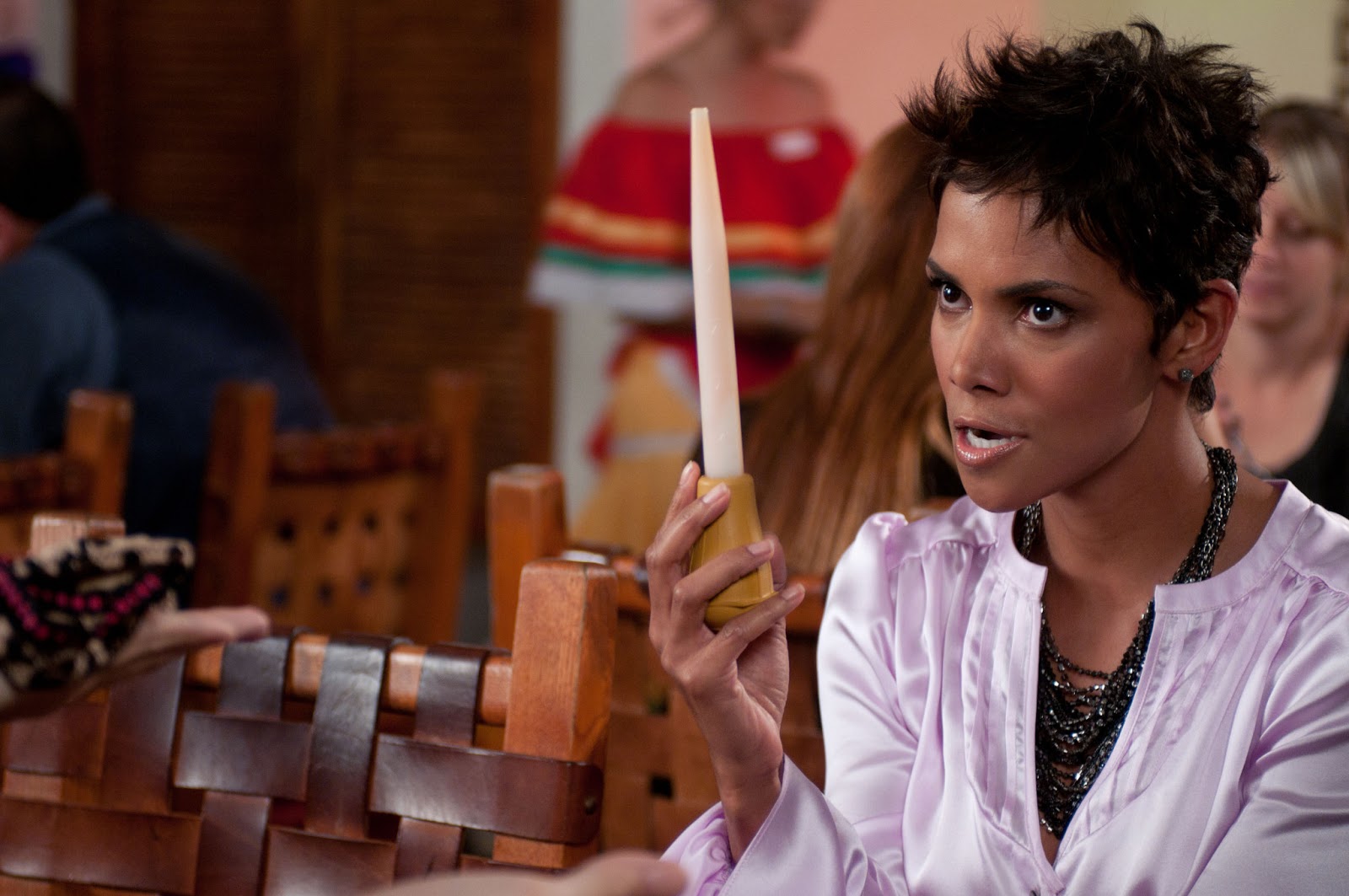 After kicking itself in the nuts with some raunchy balls and incest jokes, Movie 43 ups the ante as it offers more straight-laced stars performing outrageous jokes and sketches. It’s some of the grossest, goofiest, nastiest shit you’ll see in a movie. It’s like watching a bunch of stars and filmmakers play “the penis game” in short film form.

The sketches with Winslet and Watts might shout the loudest, though, and the novelty of the celebrity penis game peters off rather quickly. Thanks to the first two sketches, Movie 43 offers some of the biggest laughs I’ve had in a while. However, the film stops being funny after thirty minutes—right around the time that moviegoers can no longer exit the theatre and ask for their money back—and begins to show its desperation and juvenile charade. Movie 43 pushes the envelope in every sketch and offers some of the wildest stuff yet to be seen in a movie, but there is a reason that few comics have gone to such a limit. Some of this stuff just isn’t funny.

The fatal flaw of Movie 43, besides all the flat jokes about poop and periods, is the thin thread that holds all the sketches together. Not one second works in the embedded narrative works, aside from pointing out what a good sport Kate Winslet’s being, so Movie 43 repeatedly cuts back to dead air after winning a few nasty chuckles. Movie 43, however, should be winning endless ripples of belly laughs for a film with so much star power.

It’s obvious that all the performers in Movie 43 are having an absolute riot, but there’s no reason that making a film should be more fun than watching it. A pie in the face will always be funny if it’s thrown with good timing. It doesn’t necessarily make the joke any funnier if the pie is filled with flaming hot poop.