2013 is off to a terrible start. I’ve taken in only a couple of new releases in these first three weeks of the year, but the only film worth seeing features a 66-year-old Arnold Schwarzenegger pumping lead alongside a grandmother. This year’s latest offender, Broken City, joins Gangster Squad in defining the perils of “January releases”. Distributors dump such expensive duds amongst the crowded award-season box office in hopes that the names of bankable stars might fool people into thinking they’re seeing an Academy contender. Unlike Arnold’s The Last Stand, however, however, Broken City can’t even pass as an amusing diversion. This film is a yawner. The only award to which Broken City can aspire is a little golden raspberry, but the berry field might be crowded if these past three weeks of winter are any prognosis for the year ahead.

This jar of raspberry jam has all the right ingredients to make a decent noir cop-thriller: a morally righteous antihero, a convoluted plot, a mysterious lady, and her dubious husband. Unfortunately, though, screenwriter Brian Tucker (a first timer) spreads said jam into a thin layer across a very stale piece of toast. Broken City, a crusty piece of toast, is dry, bland, and unappealing.

Director Allen Hughes proves himself only one half of a two-slice toaster with his hokey, if not ham-fisted, direction of Broken City. One half of the directorial team of The Hughes Brothers (From Hell, Menace II Society), Allen’s first solo effort suggests that much of the accolades for the previous films should be attributed to Albert. Judging from Broken City, however, Allen can probably take a majority share of the credit for 2010’s The Book of Eli. 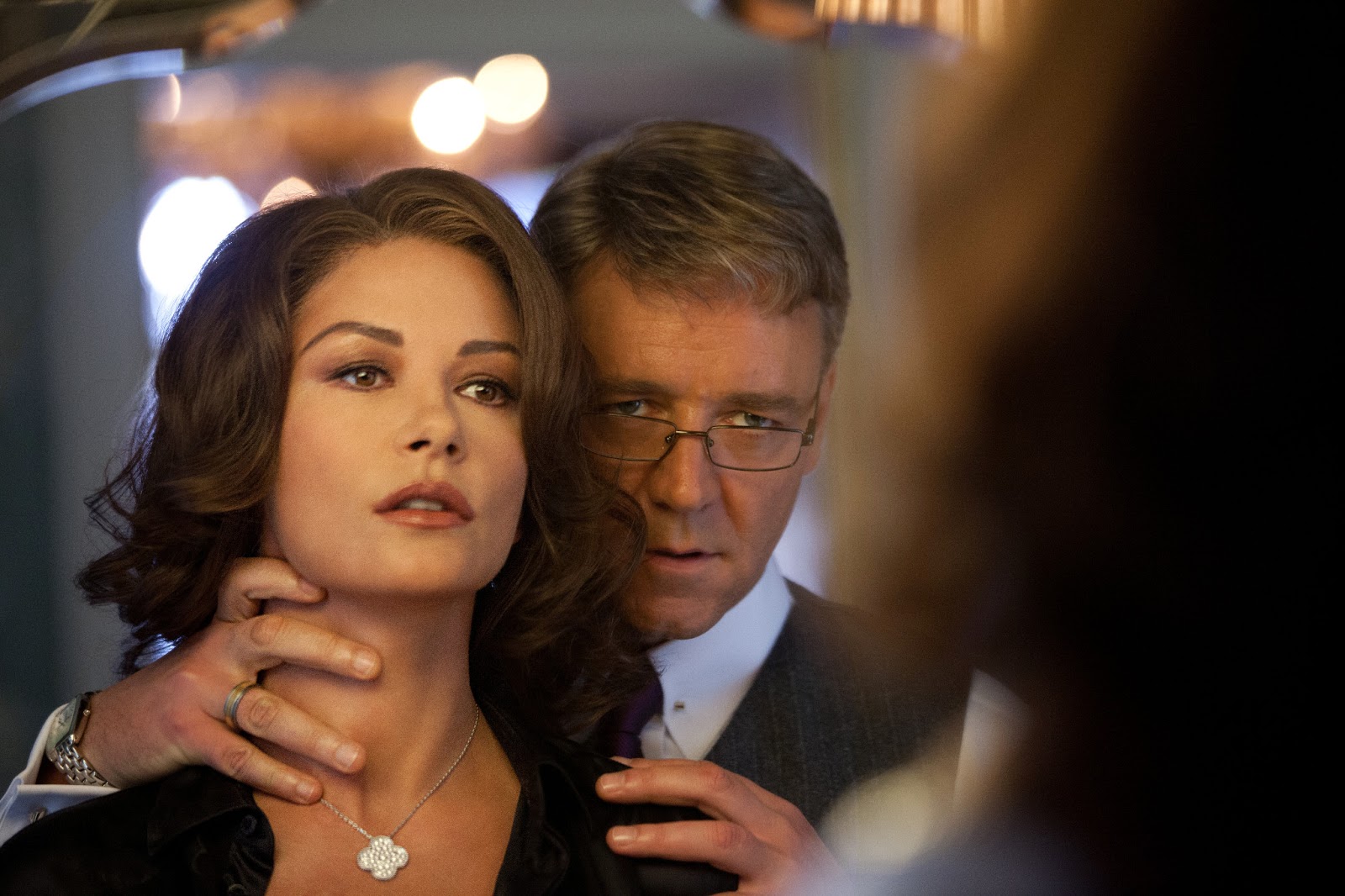 Working with Tucker’s predictable, cliché-ridden script and Hughes’s wooden direction, nobody involved in Broken City seems to be trying. Mark Wahlberg is painfully monotonous as the film’s supposed antihero, Billy Taggart, a fallen cop turned private investigator that is hired by New York’s sleazy mayor (Russell Crowe) to snap some pictures of his adulterous wife (Catherine Zeta-Jones). All Wahlberg does is squint whilst offering a fatally dull lead performance that drives the film into bargain bin territory. Crowe gives perhaps the weakest turn of his career as the meek, awkward and uncharismatic mayor, who is supposed to be a menacing, diabolically evil monster according to all other players in Broken City. (And I say this as someone who defended his singing in Les Mis.) Zeta-Jones, on the other hand, is actually not bad – she’s arguably the one good thing about Broken City, but, unfortunately, her character is limited by the one-dimensional clichés of Tucker’s script.

The flat lead performances do little improve the slipshod material, since virtually all the story development arises through cryptic conversations, which are then followed by a handful of blunt one-liners that spell things out for the audience. (The muffled sound also makes it a strain to follow all the whispering in the dark.) The story itself is implausibly convoluted, since Taggart displays no decent investigatory skills and is easily duped in one silly twist after another. Characters also disappear with little reason, but the plot holes and narrative gaps don’t add a sense of mystery that a good noir needs. They simply suck the life out of the movie.

Broken City also plays upon a series of tired binary comparisons (good/bad, light/dark, and law/justice) and recycles outdated caricatures of gender and sexuality. It’s the kind of film that conflates left-wing politics with femininity and homosexuality, and casts all three in a negative light. Likewise, the film confuses bad flat lighting with a film noir aesthetic, and casts its characters in a bunch of awkward set pieces. (The film offers the most passive, pathetic political debate this side of Stephen Harper.) Broken City might have made an intriguing thriller if given a massive rewrite, a new director, and a stylistic overhaul, but it’s simply beyond repair.

A wooden, plodding bore, Broken City is a stiff little film that’s all too appropriate for the frigid days of January. One might best face exposure to the cold rather than sit through this one. It’s just a terrible movie.