A Bullet to the Brain 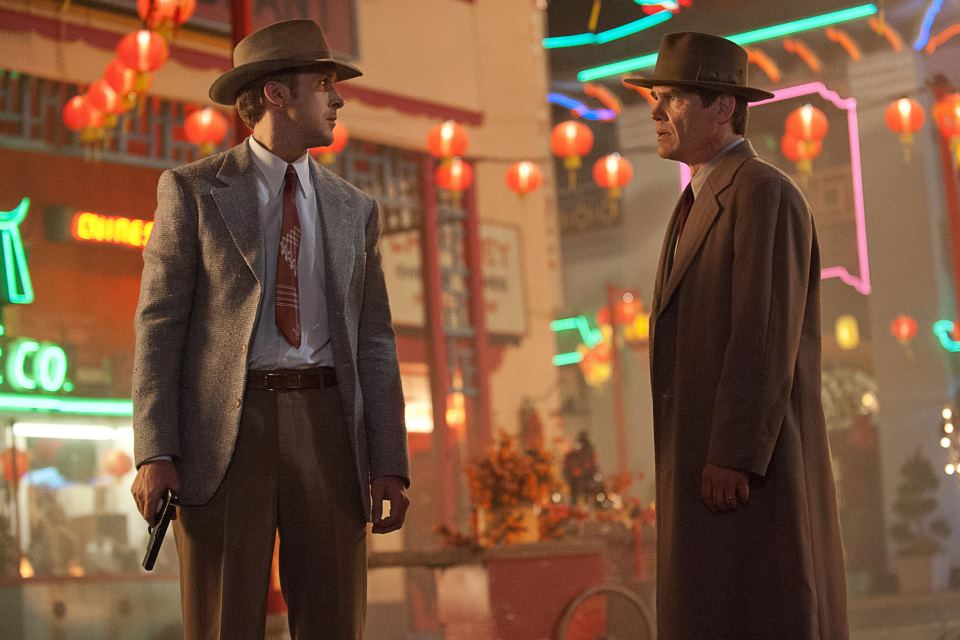 I have a theory. The whole torture debate with Zero Dark Thirty was a diversion crafted by Warner Bros. in order to create an effective smokescreen for Gangster Squad as it opened on the same weekend that the Kathryn Bigelow film went into wide release. Gangster Squad, which was initially delayed following the shooting at an Aurora theatre showing The Dark Knight Rises, offers a far more tangible endorsement of violence as the mighty tool of the law. Unlike Zero Dark Thirty, violence sees no grey area in Gangster Squad. This genre-pic is a “live by the sword, die by the sword” exaltation of violence.

Gangster Squad pumps out one round of empty shell casings after another as Sgt. O’Mara (Josh Brolin) is recruited by his gruff commissioner (Nick Nolte) to run an off-the-books death squad to weed out the evils of LA mobster Mickey Cohen (Sean Penn). O’Mara is an ideal man for the job, since he embodies an outdated ideology—Don Draper would call this guy stale—and he isn’t afraid to rough people up in the name of justice.

The gangster squad itself is lacking in vision. The new recruits are an odd, unquestioning bunch. Sgt. Wooters, played by a high-pitched Ryan Gosling, has a taste for ladies, hooch, and street justice, while the bumbling Keeler (Giovanni Ribisi) melds Gangster Squad with “The Big Bang Theory” kitsch. Rounding out the death squad is an ornery John Wayne-ish gunslinger (Robert Patrick), a token black guy (Anthony Mackie), and John Wayne’s Mexican helper Navidad (Michael Peña). Gangster Squad is a grab bag of generic clichés that were tossed out in the 1930s and 40s. It doesn’t help, either, that the only two major female characters are a two-timing hussy (Emma Stone) and a moralizing pregnant wife (Mirielle Enos). 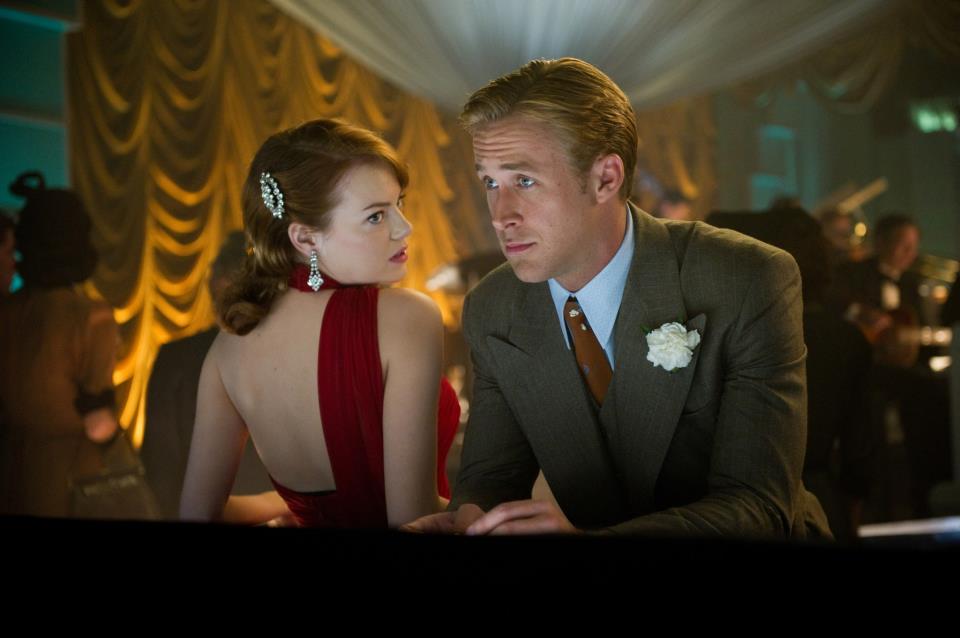 It’s unfathomable how so many talented stars, plus Giovanni Ribisi, could be attracted so such bland material. (At least Cloud Atlas had potential!) The actors nevertheless give good performances on the whole, with Sean Penn being especially fun in a turn of Tom Cruise-level self-parody. However, the excess of star wattage, not to mention the attractive production value, consistently notes Gangster Squad as an uninspired and unforgivable exercise in style over substance.

Gangster Squad proves itself stale and tired as each narrative twist is answered with a new round of ammo. The script by Will Beale consistently puts the gangster squad in a situation in which they can succeed with the rule of law and prove themselves above the criminals, yet the cops repeatedly lower themselves to the level of the bad guys and seek justice through ammunition rather than through intuition.

Unlike Maya’s reluctant use of enhanced interrogation techniques in Zero Dark Thirty, however, O’Mara doesn’t see that an unnecessary use of force undermines the pursuit of justice. A black eye is as good as prison sentence, so long as it produces visible results. O’Mara’s punches, however, create black eyes for all. The whole of Los Angeles is blind, in a Gandhi-esque spin on the futility of such violence, yet O’Mara et al keep firing bullets in the dark, assuming that a stray will catch a baddie here and there and gradually put the kibosh on the mob world. 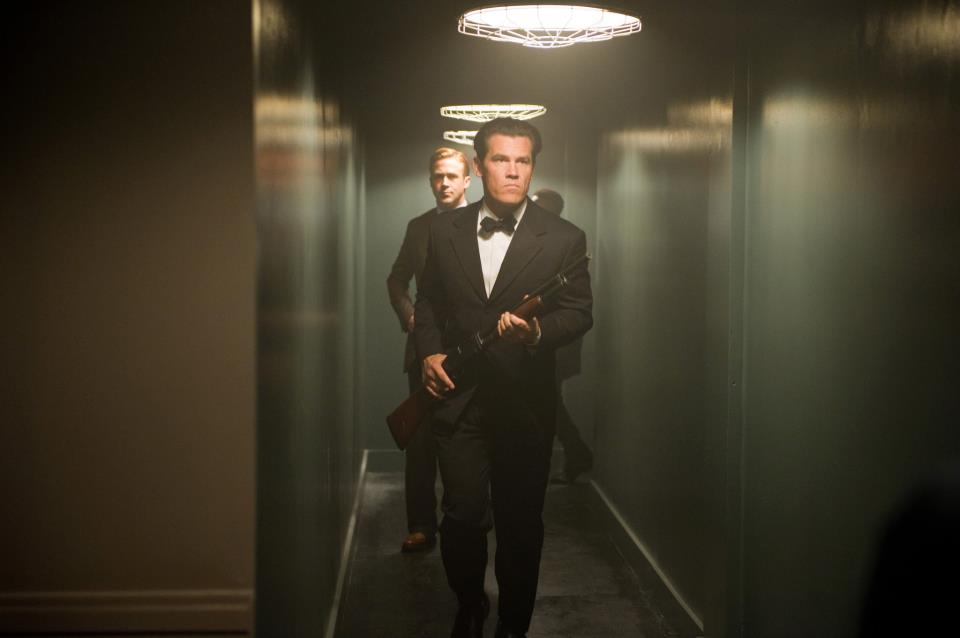 As opposed to Zero Dark Thirty, or even Django Unchained, there seems to be no real point to the cavalcade of gratuitous violence in Gangster Squad. Bigelow might pummel her audience with torturous realism and Tarantino might spill buckets of fake blood across the movie screen, but their respective films use violence with a purpose and they use it to call into question cultural mores and flawed legacies. Gangster Squad, however, is a hollow, pointless glorification of violence that puts gunplay as the only answer. It’s a bullet to the brain of intelligent filmmaking. At a time when violent crime is on the rise and a number of recent tragedies have claimed scores of innocent victims, Gangster Squad is as far from a desirable film that one can hope to see. Like Little Caesar himself, Gangster Squad should die by the sword and bleed out in the gutter.