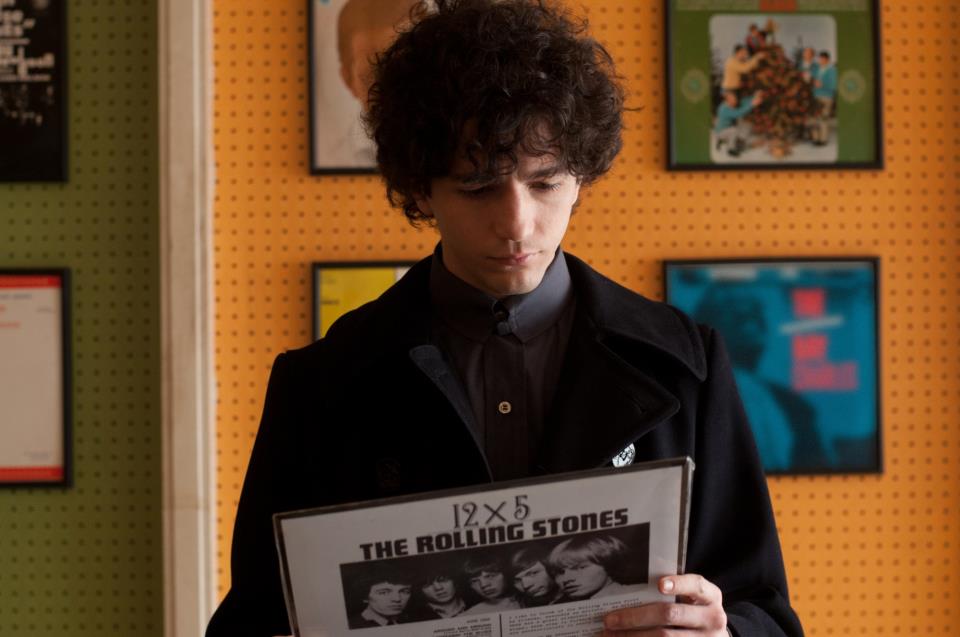 Bada Bing! “Sopranos” creator David Chase has finally made the transition to feature films. Chase has quite a legacy to live up to since his last project became the greatest television series in the history of the medium. Not Fade Away might not hit the same height as the mob-family drama, but it proves a worthy first feature nonetheless.

Like “The Sopranos,” Not Fade Away takes place in the ho-hum land of New Jersey. This story in The Garden State, however, plays out in the 1960s, just after The Rolling Stones met on the train and The Beatles rocked “The Ed Sullivan Show.” Rock ‘n’ roll is in the air in America, bringing about a cultural revolution and an anthem to protest Vietnam. 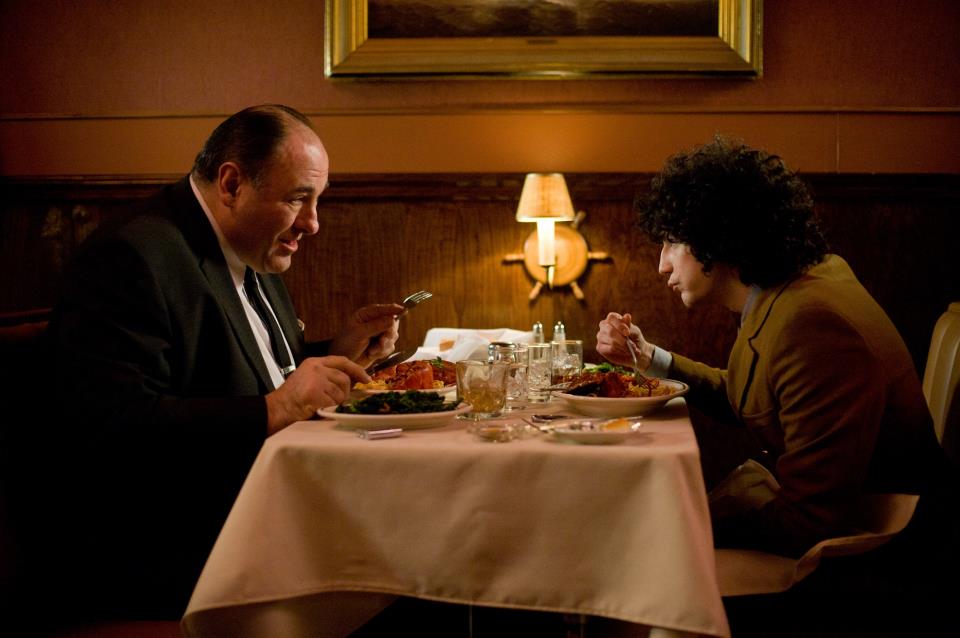 The exciting rush of the new vibrations catches the ear of Douglas (John Magaro), a young Italian-American growing up in Tony Soprano territory. His dad, Pat, is played by Tony Soprano himself. Like Tony, Pat is an icon of an old time, a man who wonders what ever happened to Gary Cooper, but says little else. Douglas’s mother (Molly Price) says even less, aside from lamenting the poverty of her parents and beating her breast. Douglas feels something new in the music and, inspired by the tunes of The Rolling Stones, especially their track “Not Fade Away,” he decides to channel his budding rebelliousness into music.

Douglas, a gawky, Dylan-ish performer, hones his vocals with the band while he finds his voice outside of the musical gigs. Between dropping out of college and finding the girl (a revelatory Bella Swan), Douglas’s growth with the band parallels the changes in the world around him. It’s a storyline quite similar to the hip 1996 Tom Hanks film That Thing You Do! Perhaps it’s apt that both Hanks and Chase made their feature directorial debuts with films about the cultural revolution inspired by the freewheeling vibes of rock ‘n’ roll. Like That Thing You Do!, Not Fade Away is a tribute to rock ‘n’ roll. The films show how music and culture define who we are, since, like Douglas or the bandsmen of The Oneders, the music is freedom, an escape from the suburbs and from monotonous routines.

The dearth of suburbia is captured perfectly in the performances by Gandolfini and Price as Douglas’s cranky, old-school Italian parents. Offering the film’s funniest moments, but playing it straight all the while, Gandolfini and Price embody the repressed, if not suffocating, energy from rock ‘n’ helps offers an escape. Props must also go to Christopher McDonald, who brings the ghost of Shooter McGavin into every square he plays. Magaro, on the other hand, struggles to carry the film on his own, but he makes an amiable effort, for he at least channels a boyish abandon for sex, drugs, and rock ‘n’ roll.

The story of making the band might be familiar, as Douglas and his pals go through the inevitable quibbles that arise whilst trying to make it big, but Chase plays the band’s rise with an engaging beat. Like the Gary Cooper whom Tony Soprano laments, Not Fade Away is the strong, silent type of movie. It's a classically composed tribute to a pivotal past era. If Not Fade Away holds the same beat for much of its running time, it does so with a great sense of the period and with some of the same depth of character that made “The Sopranos” such a great show. Chase makes a steady transition from the small screen to the big screen. The director's camera, far more attune for the cinema than, say The Sessions’ Ben Lewin, moves with a steady eye for working on a larger plane. Chase’s natural sense for the cinema makes an easy step from “The Sopranos,” proving definitively that “It’s not TV, it’s HBO.”

Not Fade Away is currently playing in Ottawa at Empire Kanata and Empire 7.