The End of Time
(Canada/Switzerland, 114 min.)
Written and directed by Peter Mettler 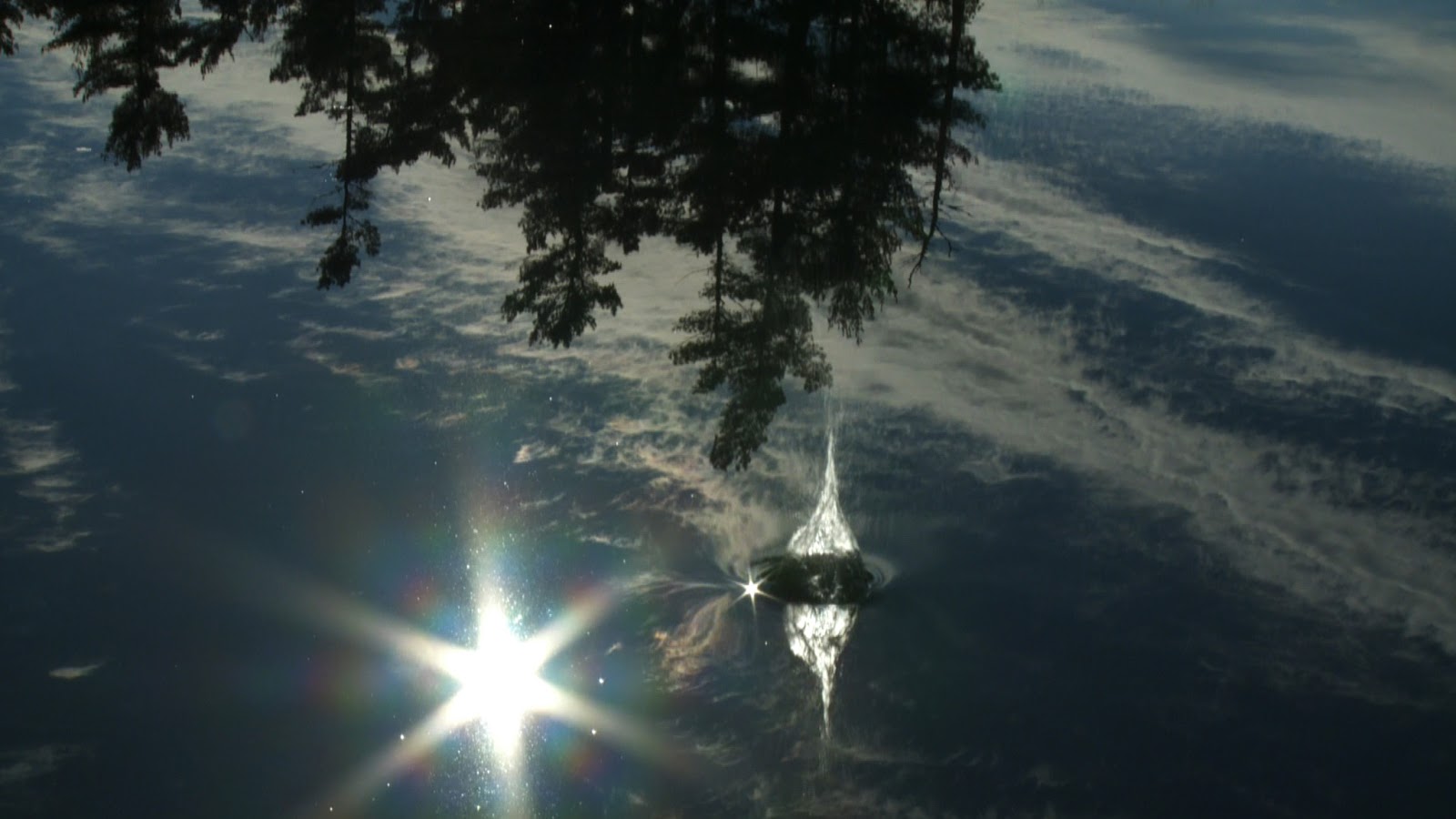 “Why a movie about time now?” asked a moviegoer to director Peter Mettler at the recent screening of The End of Time at the Canadian Film Institute. “Well, for me it was a film about time then,” the filmmaker chuckled. With an artfully evasive approach to the philosophical conundrum of time, The End of Time explores various perceptions and conceptions of one of life’s greatest mysteries.

The End of Time offers few answers, but it presents a medley of questions for viewers to contemplate. The film, which screened as part of the CFI’s “Enlightened Screen” series, is a dense, intelligent odyssey. The End of Time is the kind of film that is experienced, rather than understood, so it made for a shrewd entry into Ottawa’s communal film club.

Mettler smartly avoids much pseudo-intellectual jargon/jibber-jabber and instead captures the sights of the world with his inquisitive camera. The filmmaker travels the globe and interacts with select storytellers to show how various cultures interact with time differently. The End of Time begins in Switzerland where a group of physicists are deconstructing time with a particle accelerator. Studying time in its most basic form, as well as in the most futuristic and technologically advanced manner, the scientists whom Mettler interviews detail that time is ultimately a sense, an energy. It can be quantified and measured—seconds, minutes, hours—but unlike say, water, mankind can’t really find a tangible essence in time.

Time is therefore something scientific, yet spiritual. Mettler’s next bit of globetrotting brings him to India, where time seems to be only a beginning. A series of dances and rituals by indigenous persons give a sense of a place unaffected by time. Unlike the particle accelerator in Sweden or the dancers at a rave who bob with their iPhones to an electronic beat in another sequence, the subjects observed in some scenes of The End of Time seem to be from a different. There’s the sense that time moves faster in some parts of the globe whereas other terrains are less affected by time. Perhaps it’s a cultural element. The tech-savvy subjects seem more concerned with the conundrum of time while others convey that time is just the present.

In Hawaii, though, The End of Time offers some extraordinary footage of a new beginning. Subject Jack Thompson lives in a lovely house on a remote island. It’s so remote that Thompson is the only inhabitant of the sumptuous place. As Thompson explains to Mettler, his isolation has nothing to do with discovering the place: his neighbours have all been forced to leave by hot streams of lava that erupt from the earth and engulf the land in a hot mass. The camera observes the new formations of rock as lava flows slowly from the Earth’s crust and creates a new layer. It’s a sense of the world beginning. A sense of the creation of time is made tangible by the quiet, drawn out shots in which Mettler captures the rolling lava. 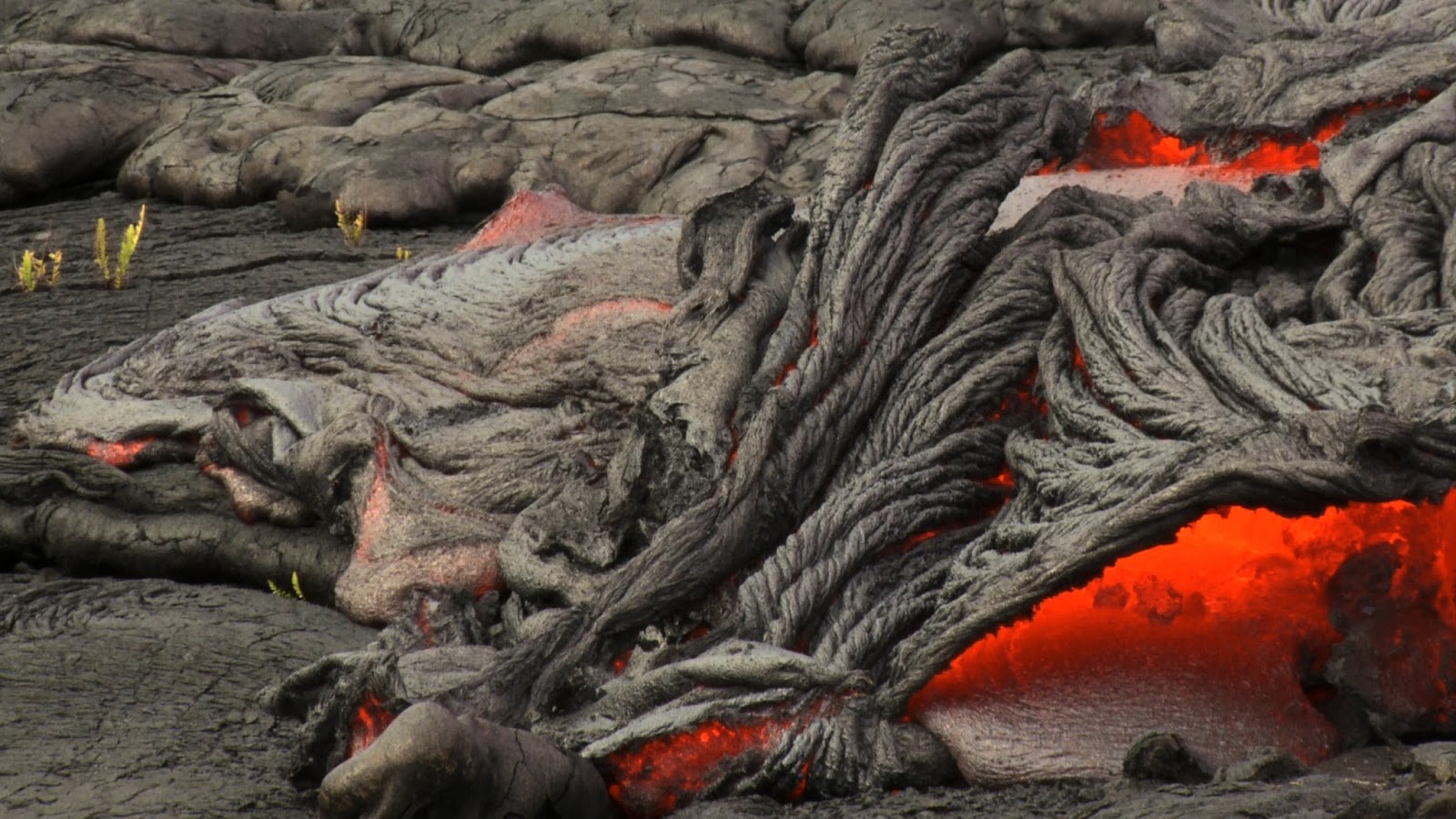 Mettler creates a nice symmetry with the analysis of time, since the film looks at both beginnings and endings. After Hawaii, time brings Mettler to Detroit. Detroit, as we’ve seen in films like Detropia, is a dying city. It’s a place of ruins, and the decay extends beyond dilapidated buildings. Ideology and culture, too, are crumbling in America’s once great Auto Town.

Perhaps the best opinion of time appears when the director brings the film back to Canada. Mettler’s mother, getting on in her years, doesn’t seem too bothered by the same enigma that challenges her son. Time is just the day on the calendar. Time is all that one has left, she suggests, so one shouldn’t worry about it and should simply enjoy the time that remains.

The End of Time works best when it renders the audience conscious time as it passes. Some films, say The Hobbit, begin to suffer once one becomes aware of the film’s running time. Minutes feel like hours as one waits for the hobbit’s journey to end. With The End of Time, however, the running time of the film invests the audience in the thoughtful quagmire Mettler presents: time ultimately exits in our sense and perception of it. It moves slowly on some days and more quickly on others. It’s not really a thing per se, but it is essentially a way humans quantify and qualify their lives and experiences.

So why have a movie about time now? Premiering at TIFF in 2012, The End of Time seems primed for the apocalyptic zeitgeist that never really happened. The Mayans were wrong, but The End of Time doesn’t concern itself too much with the seconds of the Doomsday clock. Time will probably keep on ticking, anyways, if the world goes kaboom. It’s as good a time as any, then, to question the world we live in and to examine the seemingly arbitrary structures that govern our lives. The film, thankfully, asks a lot during its running time without ever settling on anything too concrete. The End of Time invites audiences to tackle its greatest questions on their own time instead. It therefore has past (production), present (screening), and future (post-screening discussion) all wrapped into one. Whether the filmmakers intended to offer a meta-metaphysical movie is pure speculation, but The End of Time is time well spent for moviegoers in search of enlightening cinema.

The End of Time screened in Ottawa at the Canadian Film Institute.