As Ottawa enjoyed a little dusting of snow in the midst of a spring thaw, the Canadian Film Institute forecast sunny days ahead for film buffs in the National Capital. The CFI unveiled today the programme for its upcoming Latin American Film Festival. Now in its 17th year, LAFF remains one of the CFI’s most popular and diverse cultural offerings. The launch took place at the Cuban Embassy - cigars and Cuba Libres were not part of the festivities, unfortunately, but coffee and cookies added to the cheery mood. The event included the premiere of the festival’s official trailer (see below) and the unveiling of the official poster (above), which was designed by La Cité Collégial student Luc Groulx and was selected as the winner of an annual competition for students to make the promo art for the festival.

This year’s Latin American Film Festival, which takes place March 21 to April 7, offers a wide range of films. The diversity extends not only to the 15 countries represented in the festival, but also to the variety of style, genre, and tone in the films presented. CFI Executive Director Tom McSorley noted that this year’s LAFF is an especially optimistic programme and suggested that the overarching theme of the festival is the “triumph of the imagination.” These films reveal hope in the face of political and economic changes through collective representation.

The 17th Latin American Film Festival features 16 films, all of which are Ottawa premieres. Included in the line-up is a pair of submissions for the past Oscar race for Best Foreign Language Film at the Academy Awards. Brazil’s entry, The Clown (O palhaco), opens the festival, while Argentina’s Clandestine Childhood (Infancia clandestina) plays in April. The Colombian offering The Colours of the Mountain (Los colores de la montaña) represented its nation in the previous year’s Oscar race. Also included among the festival entries are films that struck the programmers with their vitality and originality at festivals such as Cannes, Toronto, and Montreal.

The CFI is also excited to welcome two filmmakers to this year’s festivities. Mexico’s Andrea Martínez Crowther will attend the screening of her film Cycle (Ciclo) on March 23rd, while Toronto-based Guatemalan director Julio Ponce Palmieri will be in Ottawa on April 3rd to present his short dramas Crossroads (Encrucijada) and Been a While.

All films will screen in their native language with English subtitles. Cash admission per film is $12 for General Admission, and $8 for CFI members, seniors, and students. CFI members can also take advantage of a 5-film passport for only $35. The Latin American Film Festival is just a week away and, as a nod to upcoming Latin heat coming to Ottawa’s movie screens, McSorley ended the conference teasing, “The sun is on the way!”

The programme for the 17th Latin American Film Festival is as follows: 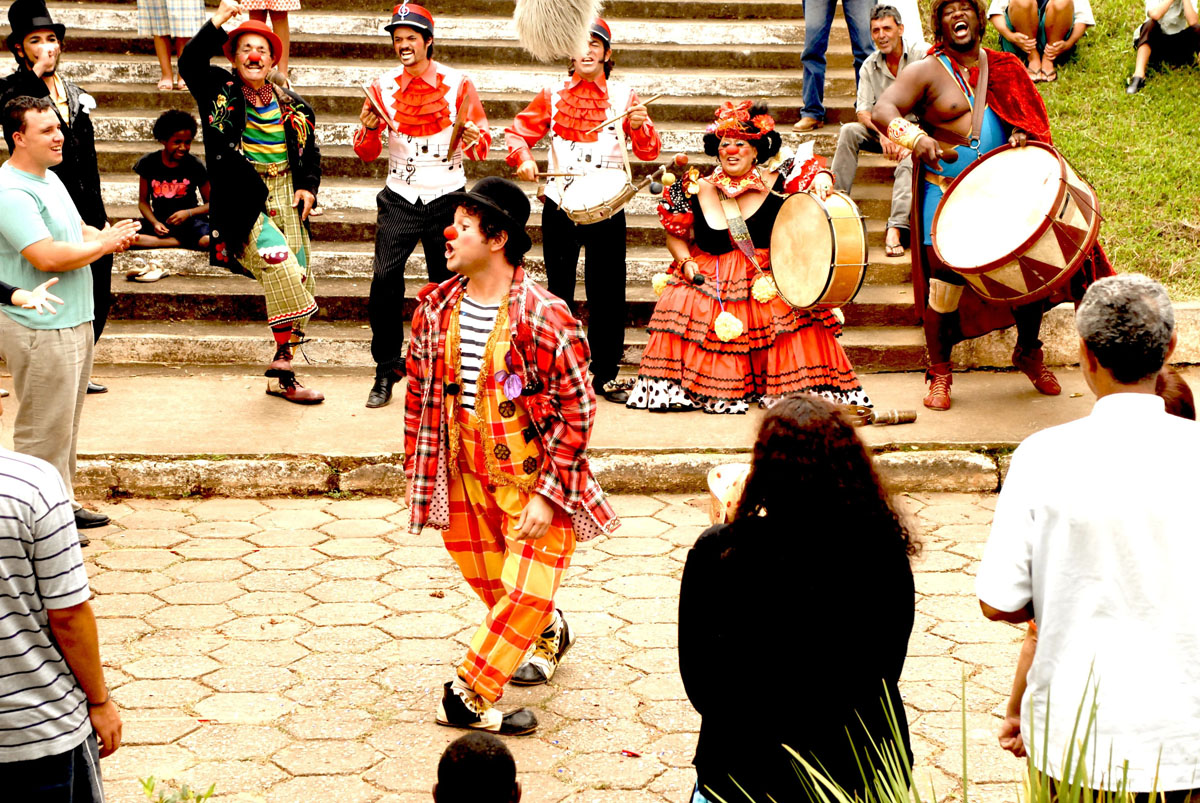 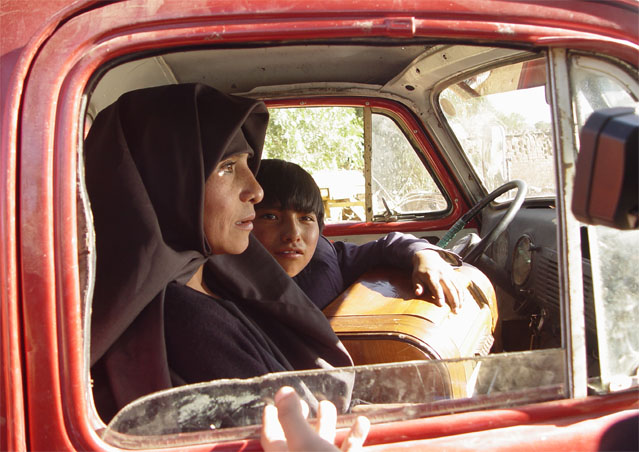 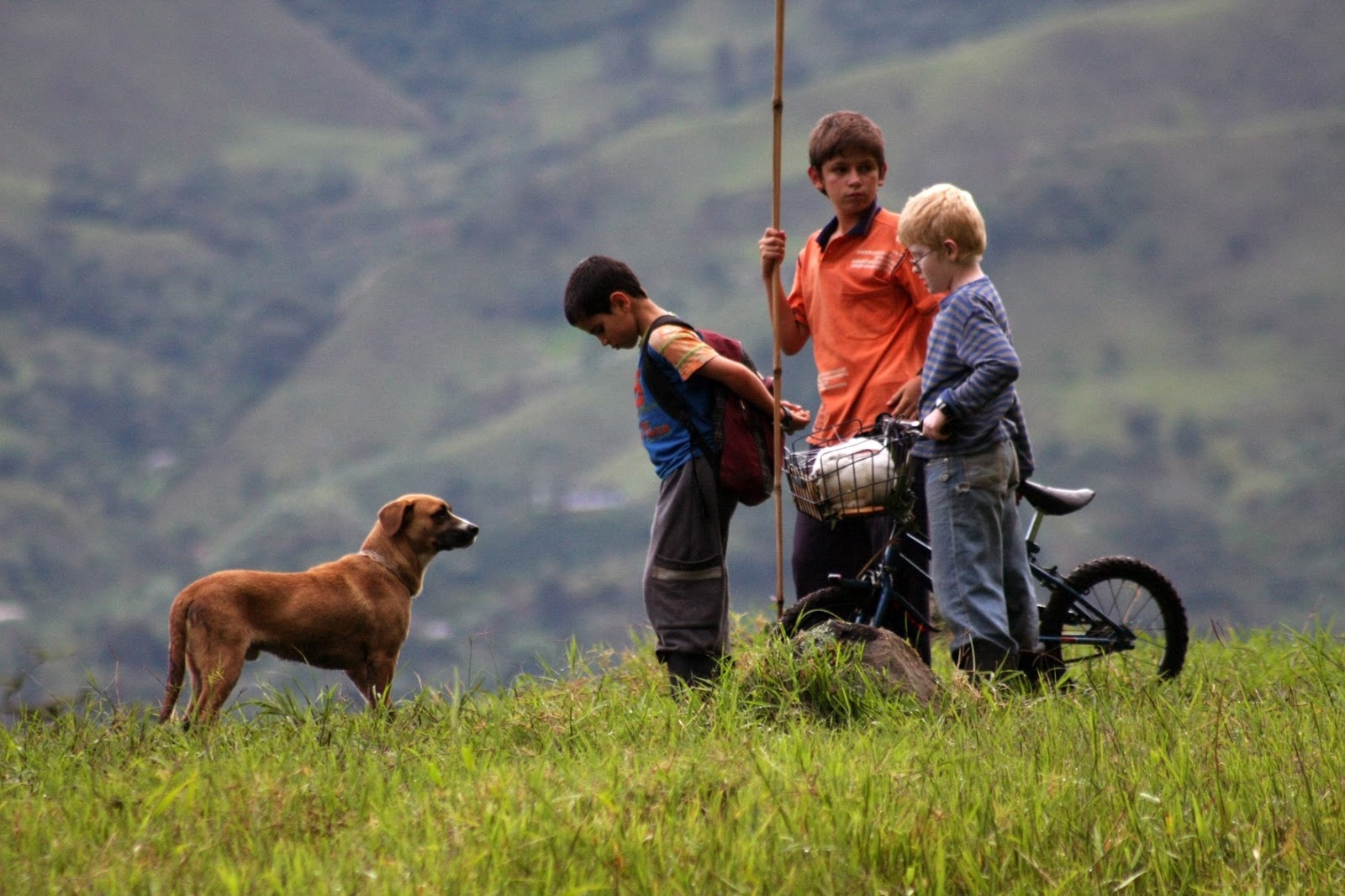 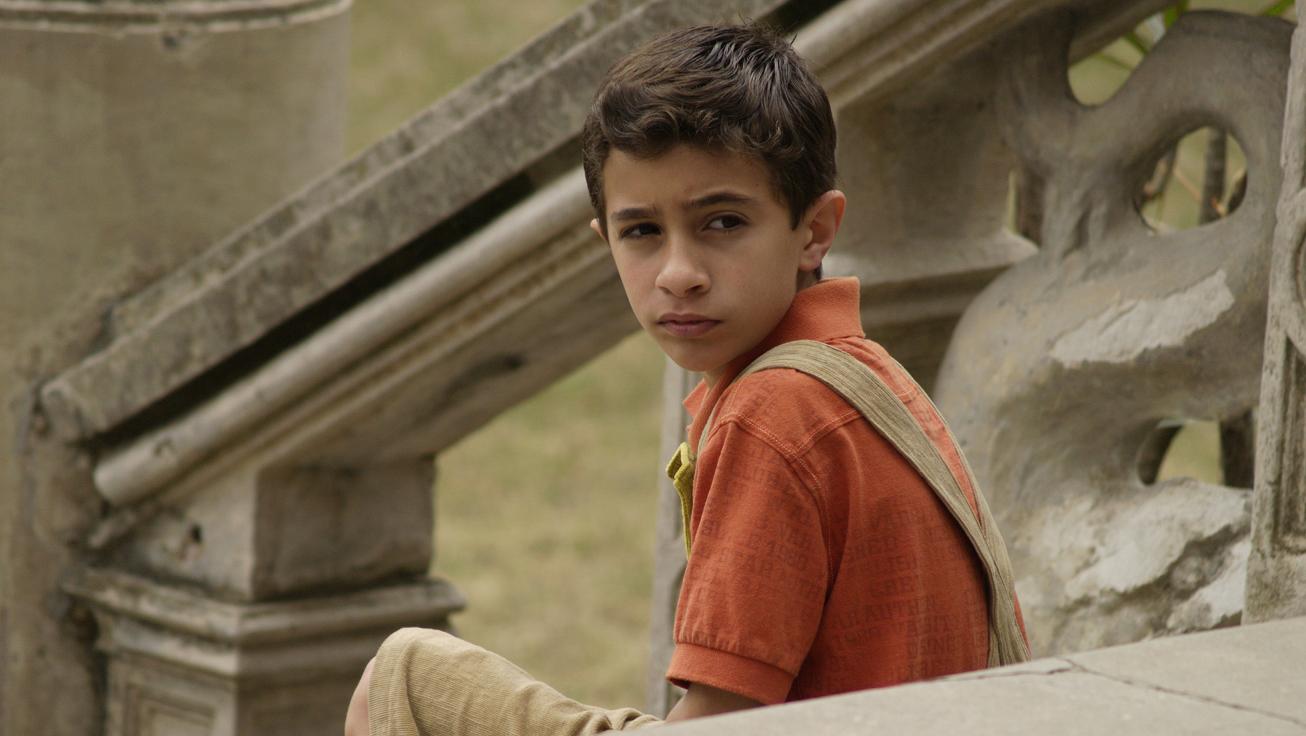 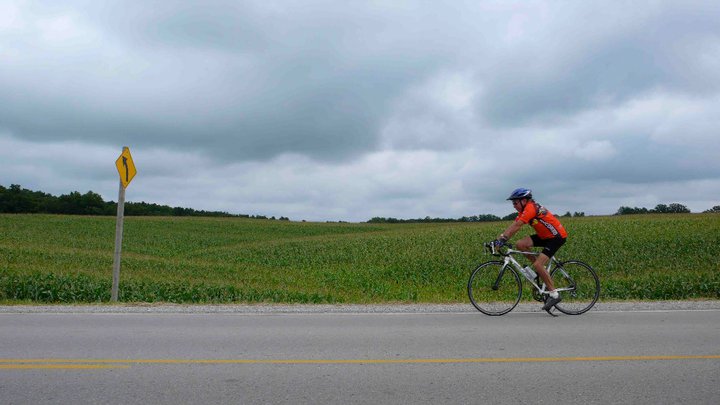 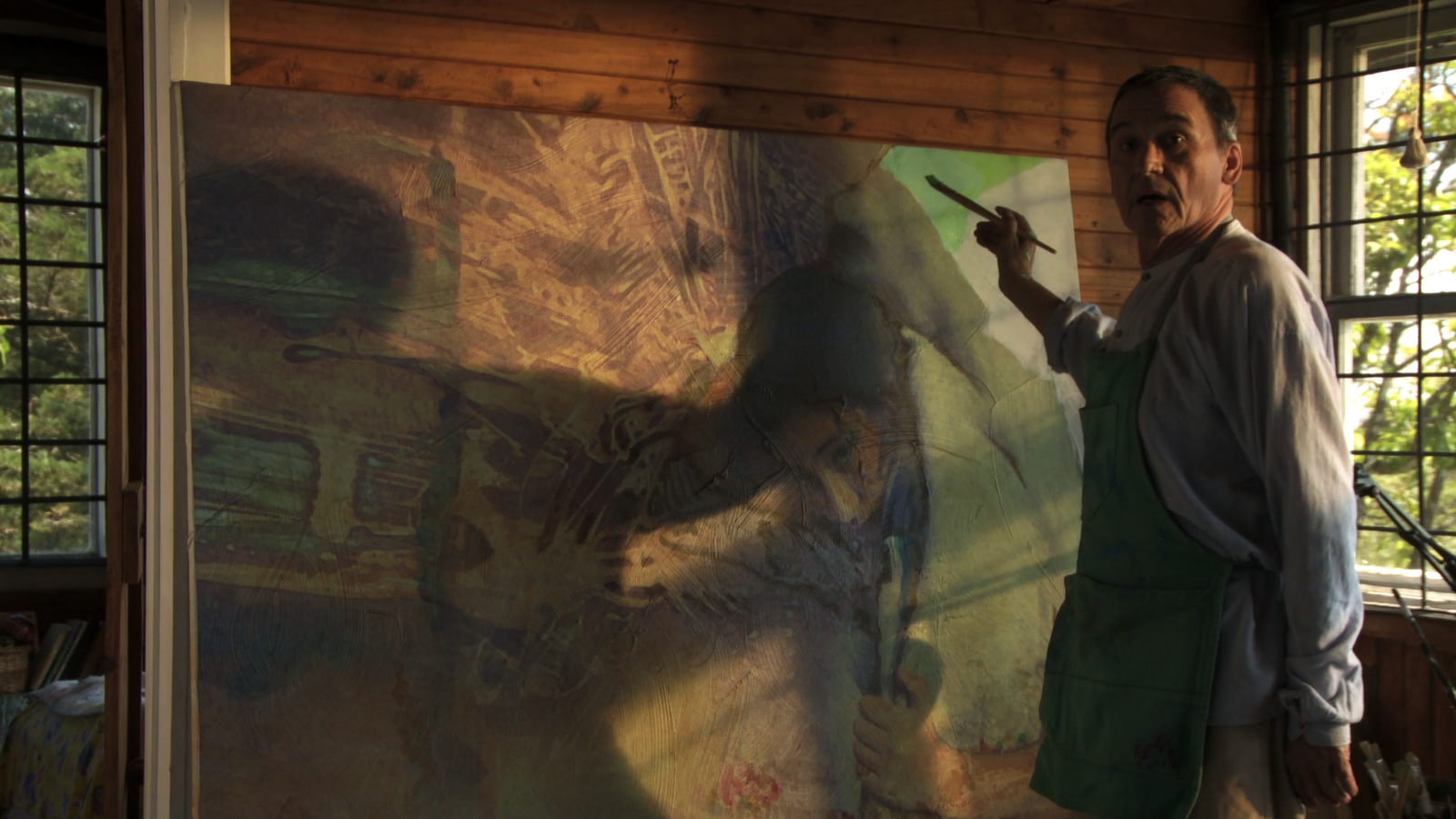 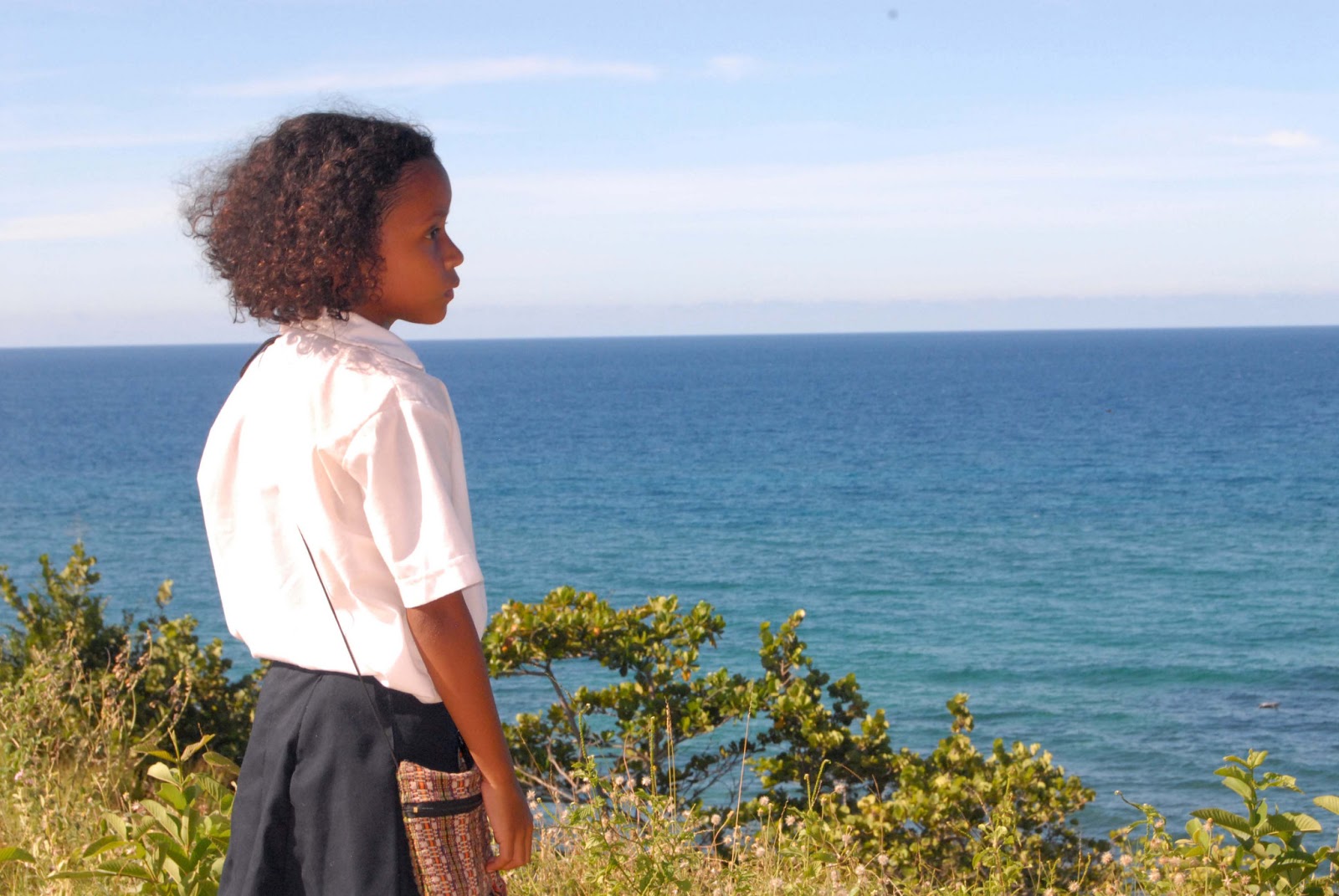 Crossroads (Encrucijada) and Been a While
Dir. Julio Ponce Palmieri | Guatemala | 13 min. and 9 min.
Wednesday, April 3 at 6:30 pm 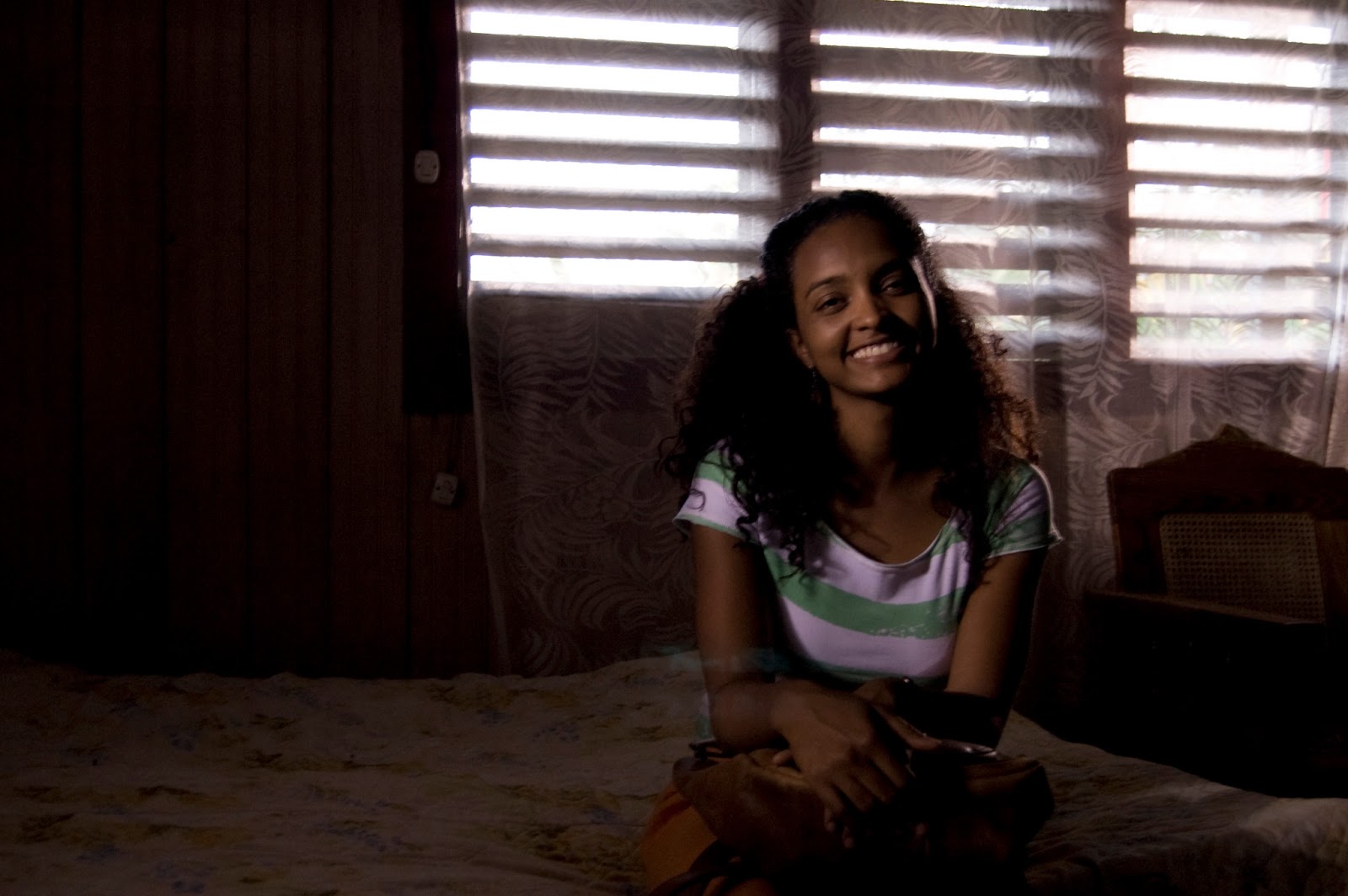 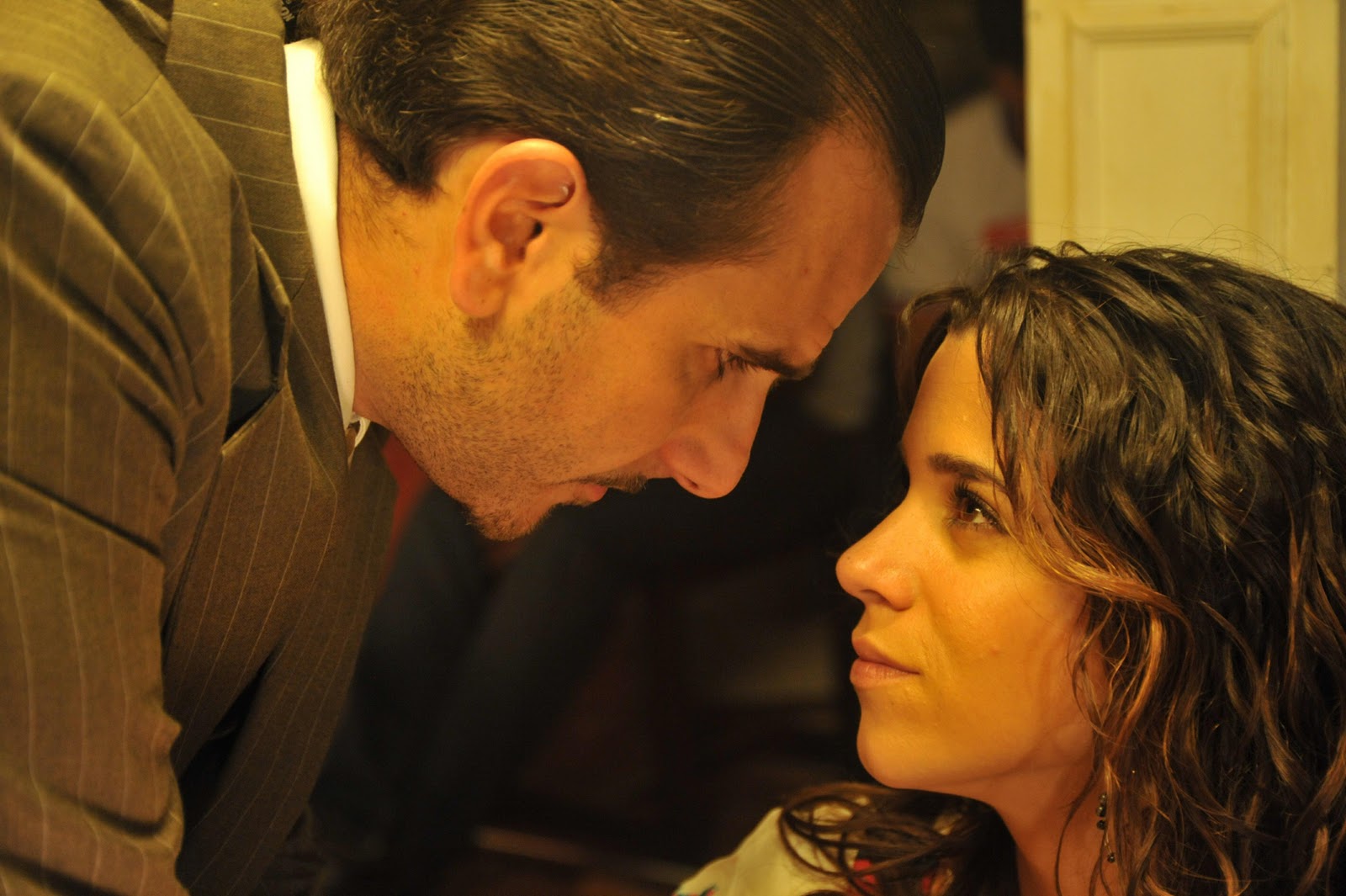 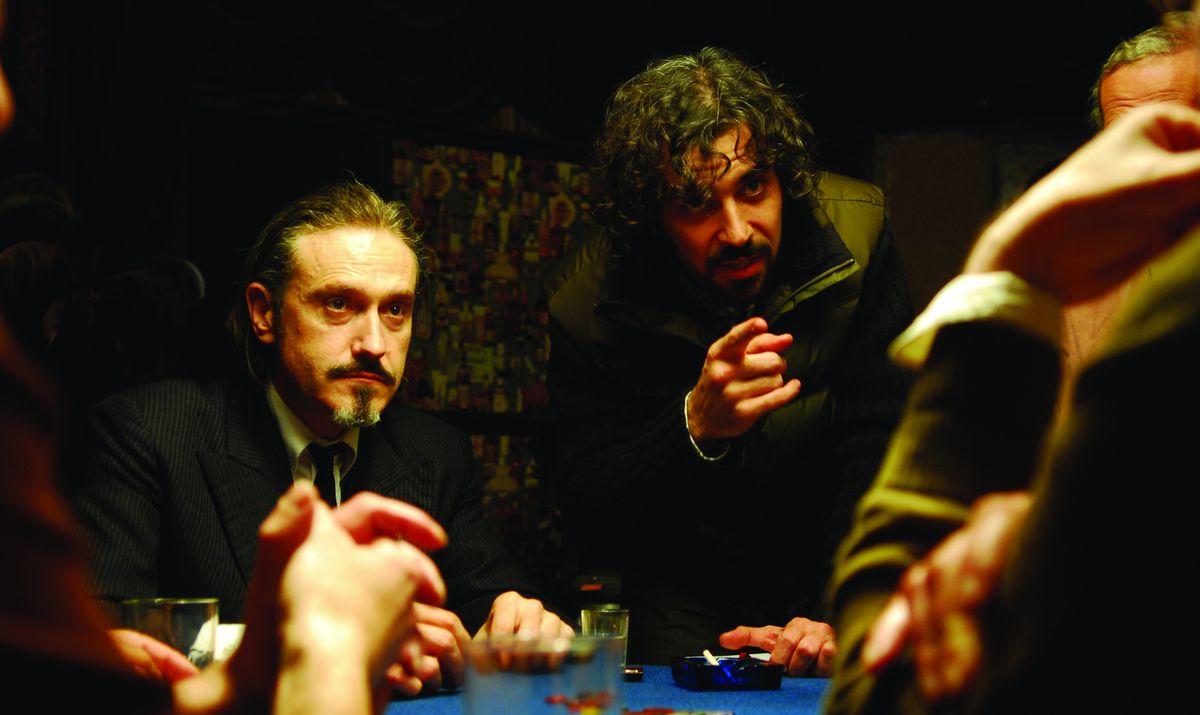 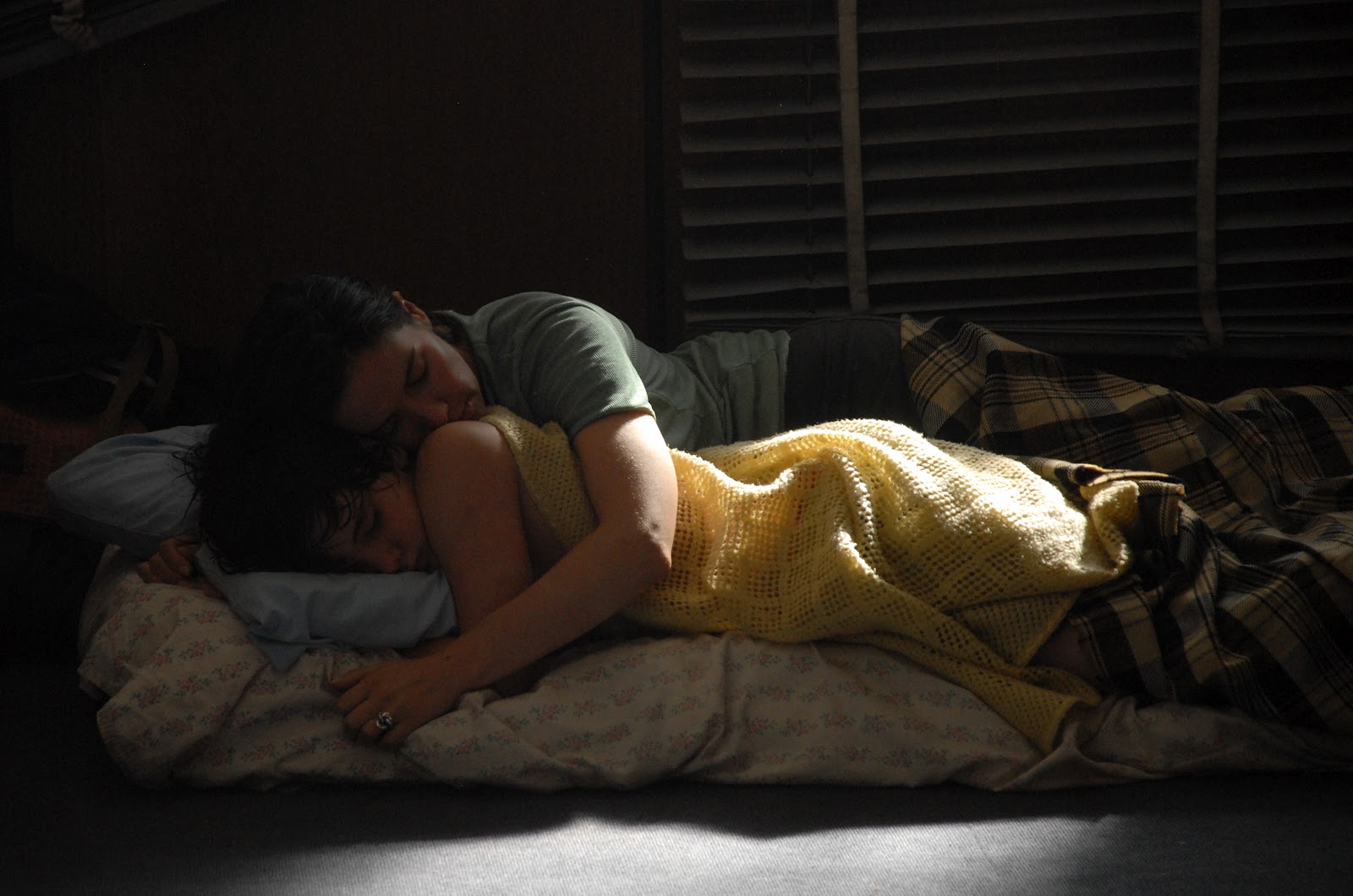 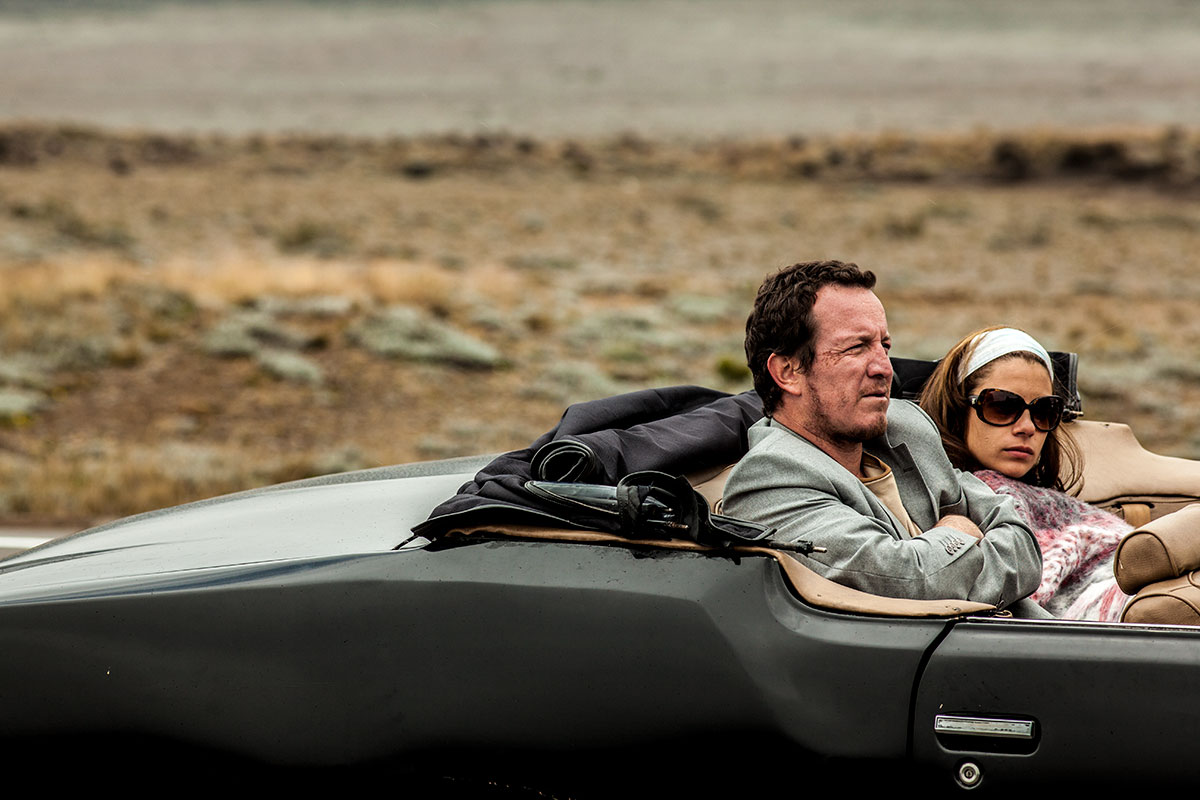 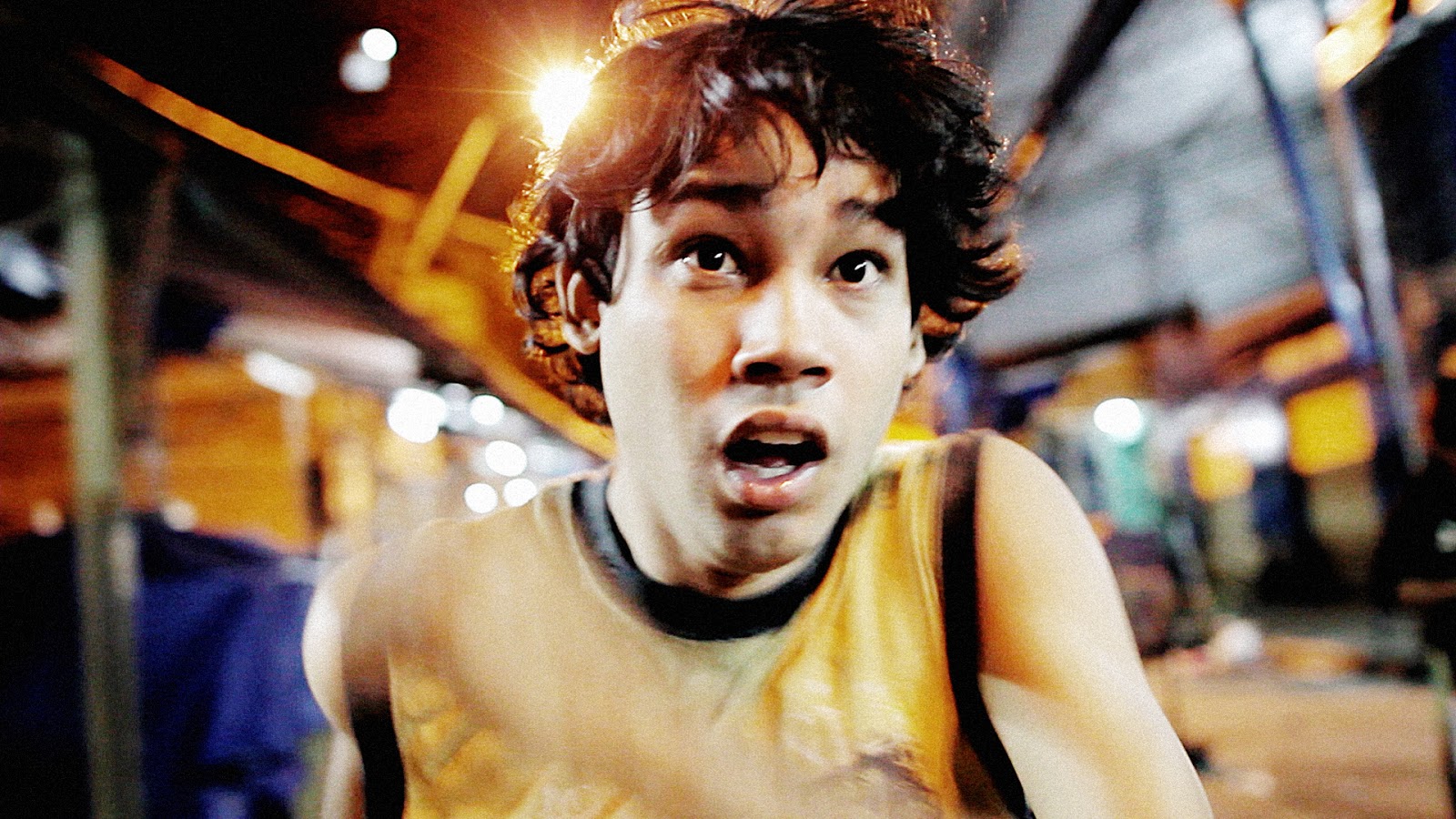 All screenings are in the Auditorium at Library and Archives Canada, 395 Wellington St.
Please visit www.cfi-icf.ca for more info on this year’s Latin American Film Festival.