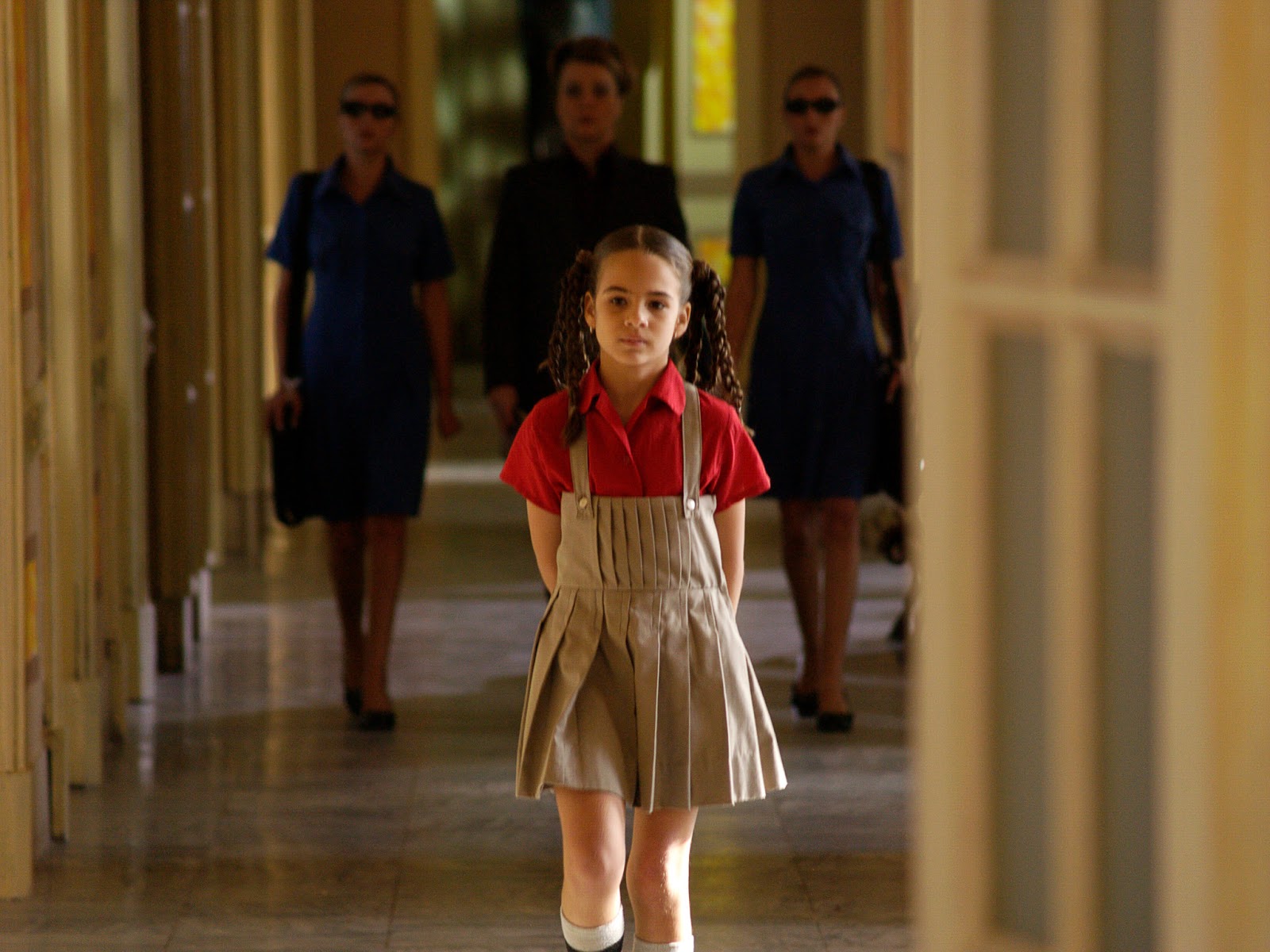 I’ve never quite seen something like And Nevertheless (Y, sin embargo). It’s the first and only Cuban musical that I’ve ever seen, but that’s not quite what makes the film an anomaly. And Nevertheless, which tells of a group of students that embarks on a hunt to find a flying saucer when their classmate Lapatun (Olo Tomayo) cites a UFO as his reason for being late to an exam, feels like a kids’ movie for grown-ups. It’s closest companion might be Moonrise Kingdom, but that’s a bit of a stretch, since Sam and Suzy never broke into song during their coming of age adventure.


Laputun’s farfetched fish story evolves into an Aesop’s fable when his comrades Shafin (Liliana Sosa) and Peco (Ernesto Escalona) make a treasure hunt for the flying saucer. The students band together to prove to their grumpy principal (Larisa Vega) that kids’ don’t always have their heads in the clouds. Their whimsical search encounters all sorts of characters who help them with their journey, especially an old vagrant named Methuselah (Manuel Porto), and add to their proof that Laputun didn’t tell such a tall tale after all.

Writer/director Rudy Mora makes And Nevertheless a unique experience by portraying the story in some kind of dream place between a child’s imagination and the real world. Colours bounce off the screen, make-believe trumps all, and everyone sings. The songs in And Nevertheless aren’t so much musical numbers as an extension of childish innocence—it’s more fun to sing than it is to speak, isn’t it?—and the tunes carry a playful melody akin to the kids’ chorus of songs in Where the Wild Things Are, which brought a smile through its soundtrack filled with lively untrained voices. The elders of the cast join in for the occasional song, including a fine ballad by veteran Cuban actress Elsinda Núñez, but most of the play is handed over to the kids. The young cast carries the film well, especially Sosa as Shafin, and the adult performers in the film share the youthful vibe with the same spirit as their co-stars. And Nevertheless is family-friendly fun both onscreen and off.

Even a moviegoer like me, who normally cringes at anything involving children and film, could not help but be won over by the harmless playfulness of And Nevertheless. While And Nevertheless certainly isn’t a kids’ movie, it’s sure to bring out the kid in everyone with its innocuous charm. It’s playtime with subtitles.

And Nevertheless screened in Ottawa as part of the CFI’s Latin American Film Festival.