Win Tickets to an Advance Screening of 'The Sapphires' in Ottawa! (Contest Closed) 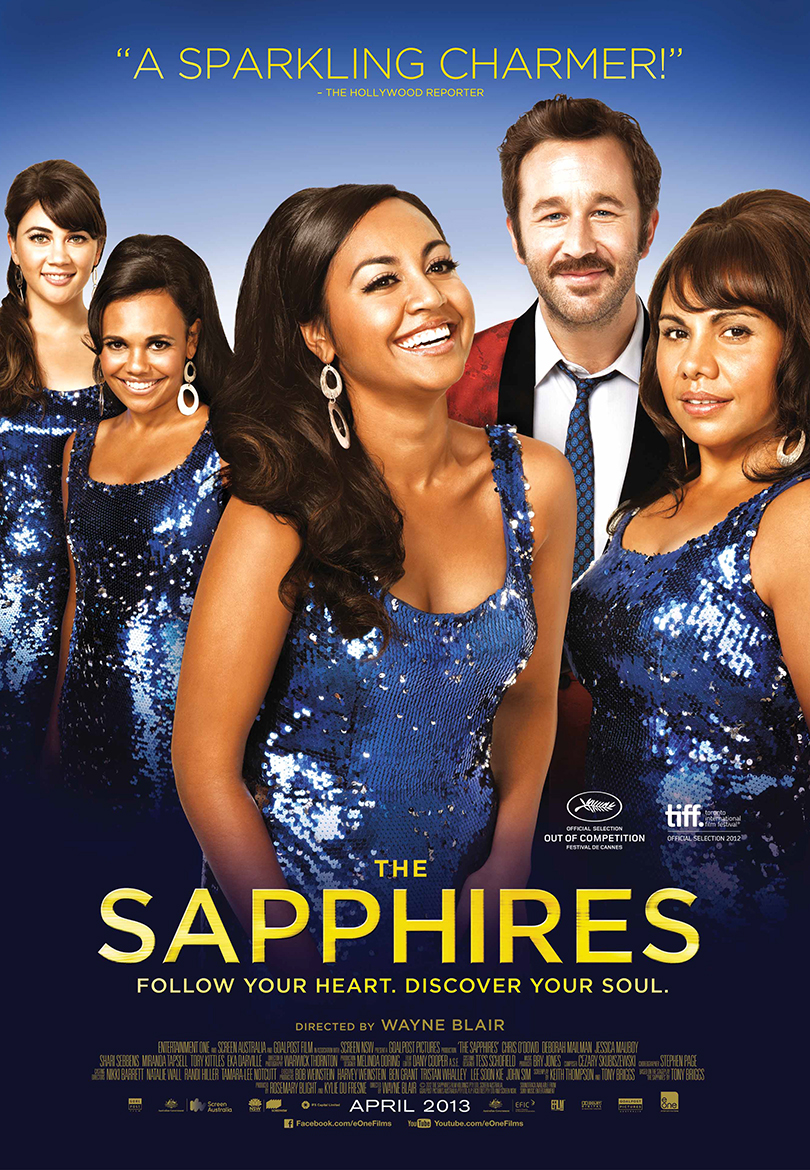 Did you miss our first contest to win tickets to see The Sapphires? If so, you’re in luck because eOne Films is having a second Ottawa advance screening of The Sapphires! Inspired by a true story, The Sapphires follows four vivacious, young and talented Australian Aboriginal girls from a remote mission as they learn about love, friendship and war when their all girl group The Sapphires entertains the U.S. troops in Vietnam in 1968. Cynthia (Miranda Tapsell), Gail (Deborah Mailman), Julie (Jessica Mauboy) and Kay (Shari Sebbens) are discovered by Dave (Chris O’Dowd, Bridesmaids), a good-humoured talent scout with a kind heart, very little rhythm but a great knowledge of soul music. As their manager, Dave books the sisters their first true gig giving them their first taste of stardom, and travels them to Vietnam to sing for American troops.


Thanks to our friends at eOne Films, Cinemablographer has five double passes to give away to the second Ottawa sneak peek of The Sapphires. All you have to do to enter is answer the following question: Funnyman Chris O’Dowd made his Hollywood breakthrough in 2011’s Bridesmaids playing a:

Email your answer to contests@cinemablographer.com with the subject “The Sapphires”. Bonus entries go to anyone who likes/shares this contest on Facebook, RTs it on Twitter, or repins it on Pinterest. Contest closes Monday, April 1st at noon. Screening takes place Wednesday, April 3rd at South Keys at 7:00 pm.

The Sapphires opens in theatres April 5th from eOne Films.