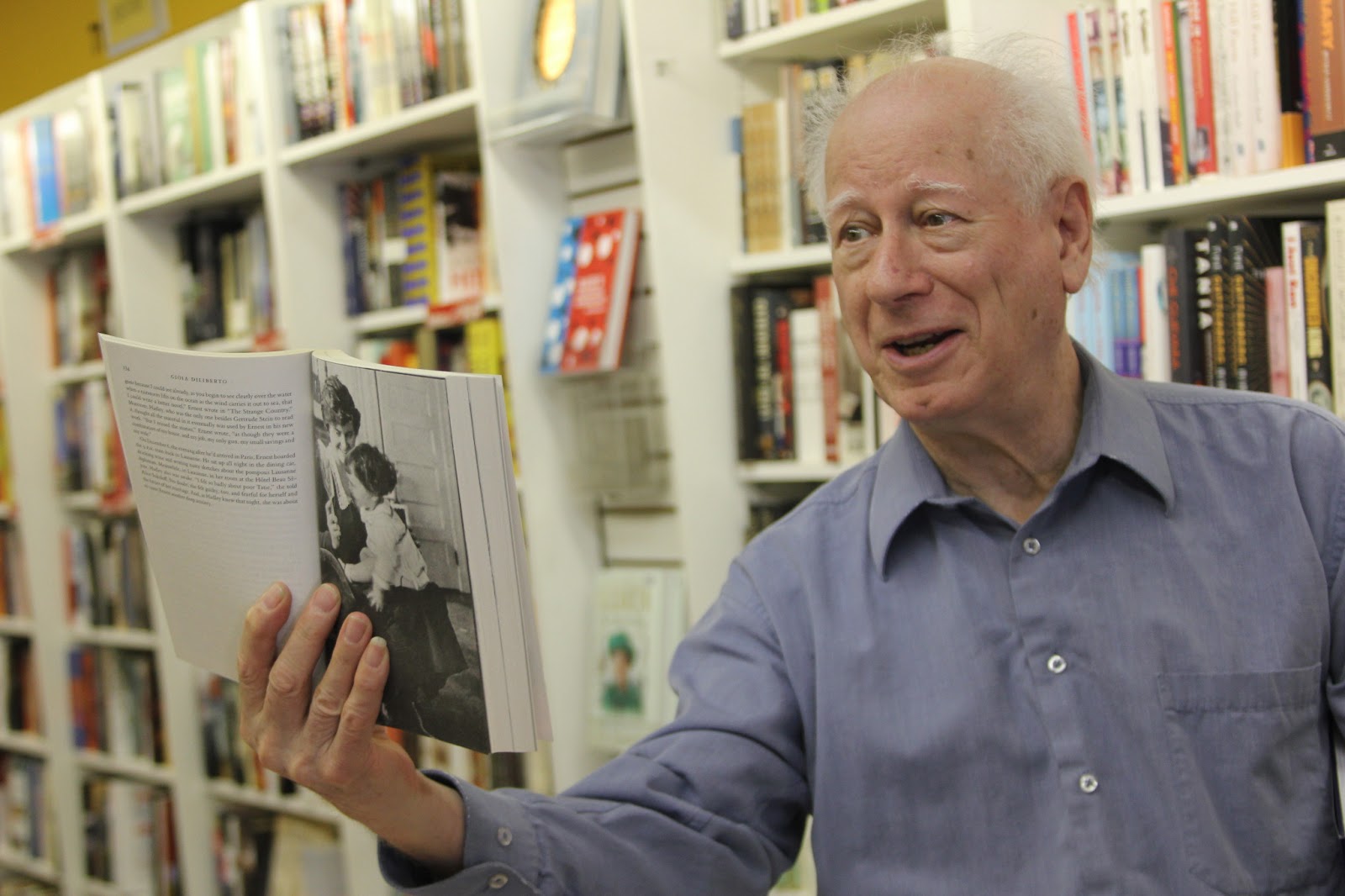 I started writing a list of fifteen reasons to see this beautiful film at Hot Docs this year, but a baker’s dozen and a bit doesn’t seem sufficient. I just loved 15 Reasons to Live. As only the very best documentaries can do, 15 Reasons to Live captures the seemingly mundane shards of life that rarely receive inspection, yet it turns them over in a fine light and pieces them together into a radiant, unabashedly life-affirming mosaic.

One of the most obvious reasons to catch 15 Reasons to Live at the festival is its local flavour. Shot primarily in Toronto with a few scenes in Montréal, 15 Reasons To Live is like a love-letter to Canada’s busiest city. It follows Torontonians through the vibrantly eclectic funk of Kensington Market to the streetcar soundtrack of College Street, right down to the waterfront to find a kind of serenity I frankly didn’t know existed in the city. Catching a glimpse of familiar locales guided by neighbours, Toronto audiences should surely feel like part of a collective. The film conjures a sense of community through its separate, but wholly communal, cast of characters.

Director Alan Zweig, inspired by Ray Robertson’s collection of essays Why Not? 15 Reasons to Live, creates an uplifting collage of soul-searching as he devises a vignette to capture the spirit of each of these fifteen reasons. In segments titled “Work”, “Love”, “Duty”, and others, Zweig interviews a collection of ordinary Canadians to reveal what gives meaning to their lives. The stories are deceptively simple in their ability to magnify the minute pleasures that make life worth living.

One story, “Solitude”, follows a Toronto woman named Tabetha who relishes the silence when she flees her busy home of five children. It’s not that she dislikes being a mother—far from it—but Tabetha is an escapist and traveller at heart. She injects the thrill of travel into her day by slipping out to the local mall and simply allowing herself to be engulfed by the hum and hustle-bustle of the crowds as she sits in the mall and people watches. Home can sometimes feel like the loneliest place on earth, and Tabetha’s story shows that one sometimes needs to get lost in the crowd to feel grounded again.

Other reasons to live champion the need to stand out from the crowd. A ten-year-old girl named Julia, for example, transforms a hairy situation into an eye-opening one when she is kicked out of school for refusing to kiss a portrait of Jesus Christ on the lips in front of her class. Julia’s story, appropriately entitled “Critical Mind”, celebrates awareness. Articulate and intelligent for a girl of her age, Julia makes the incident a learning experience: she keeps her faith and she finds personal growth by refusing to conform to the masses. Likewise, “Humour”, offers a hilarious anecdote from a man named Adam Nobody who was beaten by police for protesting at the G20. All Adam did was make a sign that said “Let Donna Graduate.” Perhaps the draconian summit was not the best place to make an ironic reference to 90210, but Mr. Nobody’s attempt to bring a laugh to a bad day revealed the absurdity of authority’s staff. Look back not with anger, these stories explain, but with pride on standing out from the crowd.

Some of the other stories presented in 15 Reasons to Live are anecdotes that are less about newsworthy events and more so about a state of mind. “Home” offers the story of an elderly woman named Emmaline with a youthful lust for life. Emmaline’s passion derives from the solace of feeling at home in her lighthouse, where she met her husband as a young rebel and lived with him until she died. Emmaline was forced to leave soon after his death, but yearned to return to the lighthouse. She finally did. As Emmaline describes how she takes comfort in the sounds of the waves on the rocky shoals or the view of the endless horizon she cherished with her husband, it sounds as if she never really left the lighthouse. Home can be a state of mind, and Emmaline’s contagiousness tranquility is sure to afford a sense of reassurance for viewers who reflect on the place that holds their roots.

Like Emmaline’s story, the tales in 15 Reasons to Live outline simple pleasures that could easily pass us by. The joy of reading, the thrill of creating, or the satisfaction of a job well done are all part the answer. Even a memory of good friends and good wine (which make some of my favourite memories!) is enough for Zweig’s inverted bucket list of things to do to live.

The finest story is Zweig’s own. The final chapter of 15 Reasons to Live, entitled “Death”, is a stunning animated account of Zweig’s friendship with the late actress Tracey Wright. “Death” is a fond remembrance of the parties that Wright and her husband Don McKellar would have to celebrate the annual crop offered by the pear trees in their backyard. The parties were like a communal toast to life or a festivity of renewal. Zweig’s expressive sequence closes the film with a poignantly bittersweet endnote on living life to the fullest because one never knows when the harvest is complete

One could easily unpack the inspiration afforded by each of the fifteen vignettes as a reason to see the film, but Zweig’s feat of creating a whole through the amalgam of stories is the best. The sentiments of one story echo its neighbours, as each episode appears as a stand-alone piece framed within Zweig’s musing on the journey from crossing the bridge between death and life. These ways of looking at the world through a sunny filter are like a collective consciousness.

15 Reasons to Live comes together as a guidebook for finding the silver linings in life. One participant notes that happiness is a choice, and the fifteen reasons outlined in the film are guides to help one arrive at such a decision. Being happy, though, could be among the most difficult choices one ever has to make. The choice to be happy has a ripple effect in the lives of others, as one kind action encourages another in turn. (Think of when you hold a door open for someone and then they open the next door for you.) The goodwill of one story infuses another, and 15 Reasons to Live amasses the stories in gradual accumulation of emotion.

The infectiousness of the film builds a kind of euphoria, which Zweig frees in the final chapter of the film by ending on a poignant line offered to him by Wright about the will to live. The cathartic release afforded by the stories makes the choice for happiness rather clear. 15 Reasons to Live therefore provides its audience with one of the few chances they will have at Hot Docs of taking the lessons provided by a film and realizing them to better this world. One leaves 15 Reasons to Live feeling an affirmation of life, which is reason alone to see this great, buoyant film.

15 Reasons to Live screens with the excellent animated short Yellow Sticky Notes | Canadian Anijam (directed by Jeff Chiba Stearns), which I reviewed for Point of View.

UPDATE: 15 Reasons to Live opens in Toronto at the Bloor Cinema Oct. 4