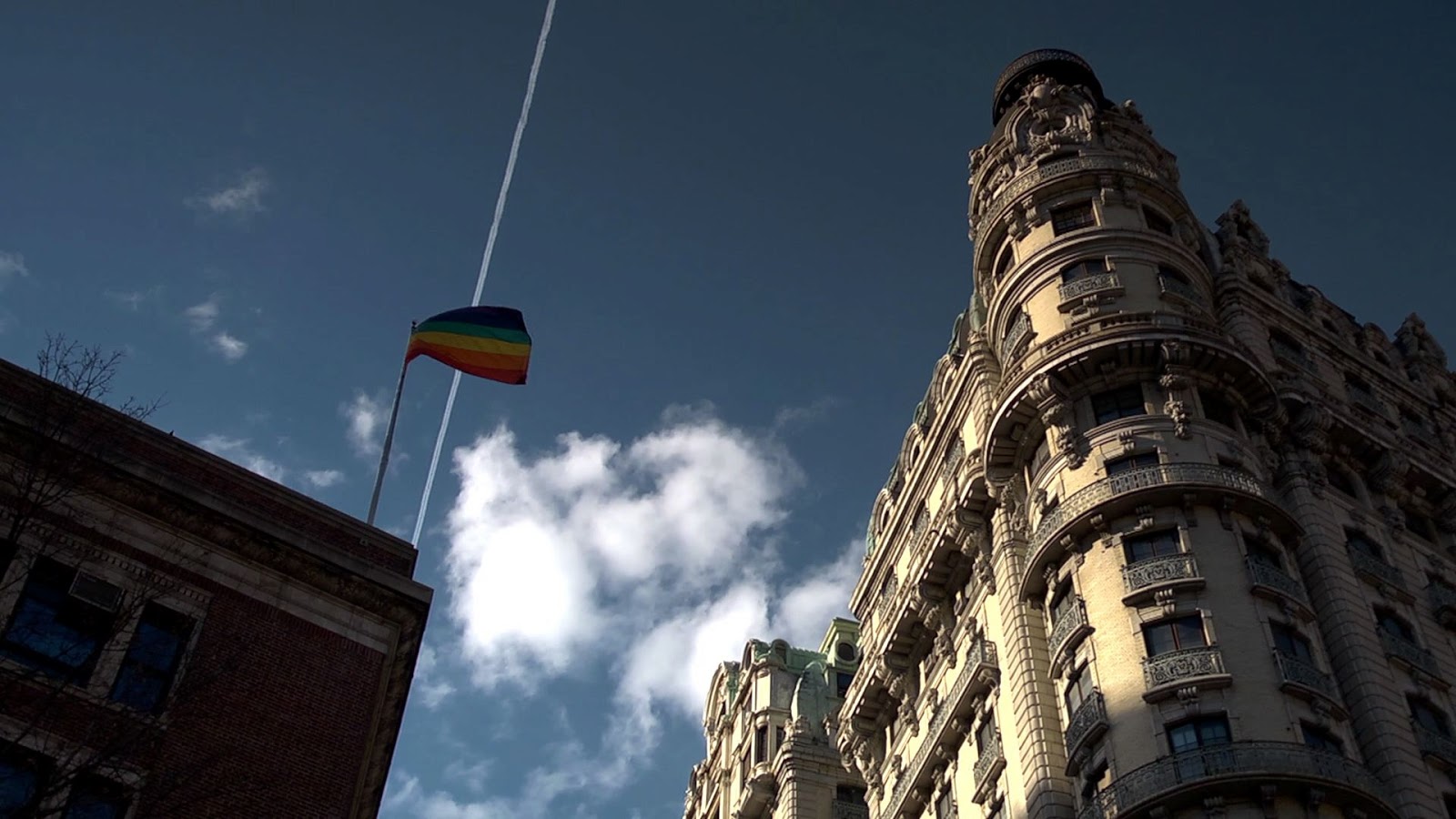 New York, 1968. Homosexuality is considered a crime in America’s booming metropolis. Men aren’t supposed to kiss in public, let alone hold hands, but people still do what comes naturally. Couplings go on behind closed doors, and the main safe-havens are dingy bathhouses that can leave a skin rash as a punitive damage. It’s in this era that savvy businessman (and impressive opera singer!) Steve Ostrow founded the Continental Baths—a clean, safe place for men to meet up and come and go as they please.

Malcolm Ingram’s energetic documentary Continental offers a revealing study of the former establishment’s role in the sexual revolution. Countless talking heads in the film’s conventional "greatest hits" approach  to history extol the Continental’s ability to bring gay culture into the mainstream and vice-versa. Although the Continental offered a new safe haven for sexual liberation, expression, and anonymity, the parties in Continental describe it as a pillar of New York nightlife as a whole. It was a place where people mingled regardless of sexual orientation, race, or class. It was a hotspot for change.

Ostrow explains that his interest in opening the bathhouse was purely a financial one. He and his wife did initial recognizance on existing baths and clocked thousands of men frequenting the establishments. A shrewd businessman knows that such customer volume can transfer easily from an unsanitary outfit to a hospitable one. What began as a sin bin “for sophisticated men only,” The Continental went on to become one of the hottest spots in town.

The entertainment aspect of the Continental came later when Ostrow introduced live acts to the club and became instrumental in the careers of performers such as Bette Midler, Barry Manilow, and Patti Labelle. Midler in particular is described as a pinnacle in the popularity of the Continental. Enjoyed for her vocals and her bawdy stage presence, the talking heads in Continental recall the energy that “The Divine Miss M” brought to the community. Midler’s camp made the Continental a champ in top-notch entertainment for night owls of any inclination. Midler doesn’t appear in the film—apparently, she’s distanced herself from her bathhouse beginnings—but other performers like Sarah Dash of Patti LaBelle and the Bluebelles appear and describe the flamboyant energy of the Continental as a cultural cornerstone. Its fashionable DJ, Frankie Knuckles, went on to popularize house music, which remains another bathhouse legacy.

As the Continental caught on with the gay community, Ostrow realized that the open and accepting atmosphere could exceed the doors of the baths. Continental reveals how Ostrow’s contribution to gay rights went beyond providing a place where people could let loose and have sex. Continental portrays the bathhouse as a landmark for sexual health and, more importantly, for sexual politics. Ostrow’s biggest contribution and source of pride, the film says, was his participation in influencing the city of New York to legalize homosexuality. Fewer legal barriers meant more competition for the Continental, but the philosophy of the bath seemed to trump commerce.

The eventual closure of the Continental, though, reveals that progress wasn’t complete. Participants in the film describe the club as becoming overrun with straight people who came to see “the show”, which included Bette Midler’s stuff on stage and the boys in towels around the room. Sex still seemed like a novelty for some, despite how much Ostrow and the Continental sought to create a common ground.

Continental captures a celebratory air for the liberating energy and politics of the 1970s. The current of change and revolution that runs through Continental makes it a timely doc to watch today as politics, religion, and culture debate the grounds for same-sex marriage. Support for marriage equality is proliferating social media profiles and the like with icons of a little red square with a pink equal sign. The demand for a marriage of mores and equality could be the ultimate step in this revolution and the final feat for people like Steve Ostrow, who anticipated new ideas by opening the doors of a place like the Continental.

UPDATE:  Continental screens at Ottawa's Inside Out Festival on Saturday, Sept. 19 at 2:30 pm.