Hot Docs Review: I Will Be Murdered

I Will Be Murdered 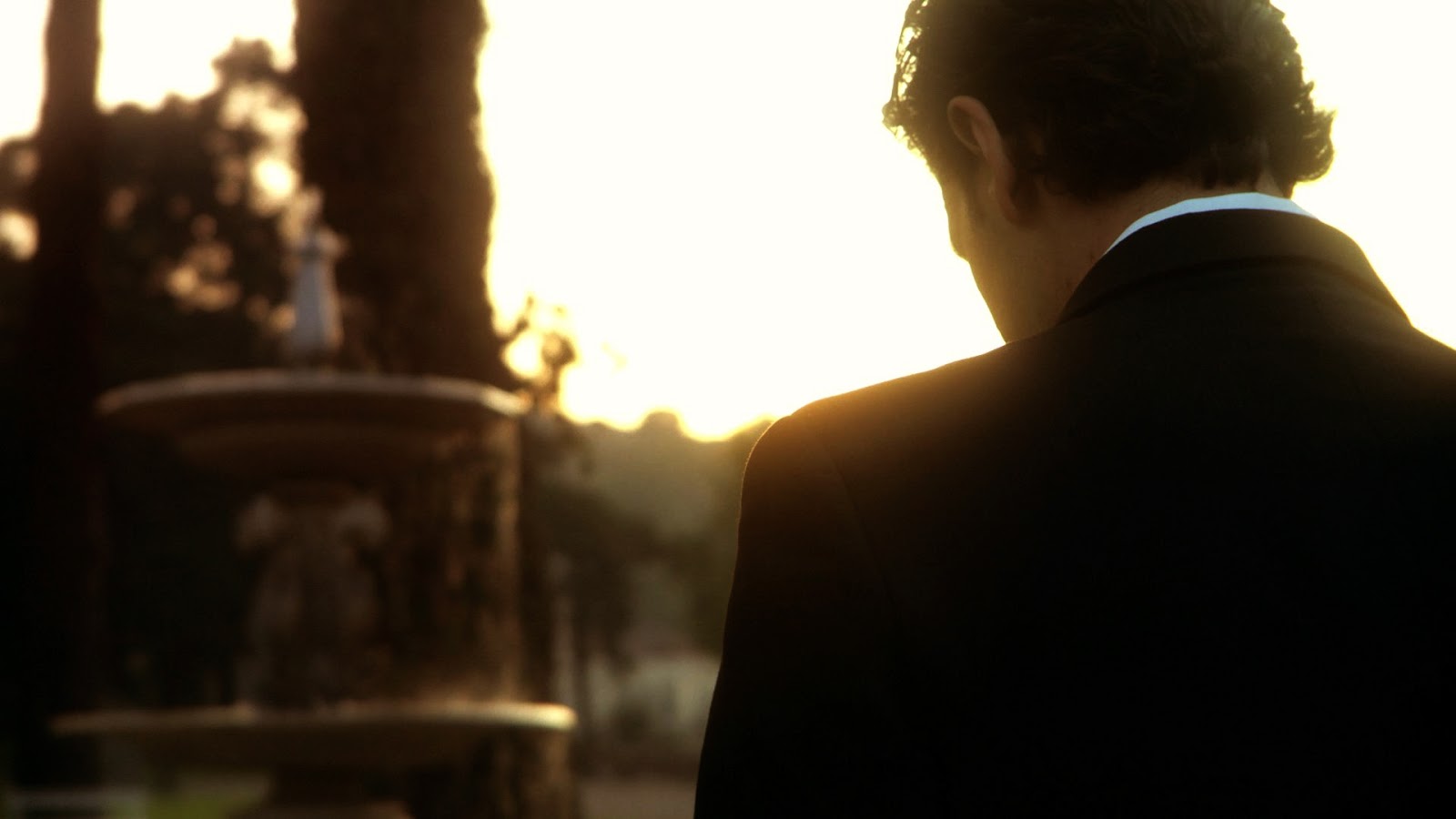 “Sadly, ladies and gentlemen, if you are watching this video, it’s because I’ve been murdered by President Álavaro Colom,” says a man in a chilling video clip that opens I Will Be Murdered. The man, who was indeed murdered, is Rodrigo Rosenberg, a Guatemalan lawyer whose testimony shook his nation when it appeared on YouTube. Robert’s death sparked a political crisis—how many Presidents are pre-emptively accused of capital murder by a victim?—but the ensuing investigation into his death reveals an even stranger story. I Will Be Murdered is billed as a documentary, but it’s actually a thriller. It’s a gripping whodunit full of unexpected twists and turns.

I Will Be Murdered lets Rosenberg’s friends and family do much of the talking as they relay his odd behaviour before the murder. Two clients of his were assassinated shortly before his own death, and Rosenberg’s peers describe him as taking precautions and secretive measures as he looked over his shoulder and investigated their deaths on his own. The testimonies of Rosenberg’s peers are offset by a well-detailed explanation by Carlos Castresana, the Spanish prosecutor who was appointed head of the investigation into Rosenberg’s death. The case is especially relevant for Castresana, since he was appointed head of the International Commission against Impunity in Guatemala (CIGIC), an organization pioneered by the United Nations to combat corruption in Guatemala’s political system. Castresana elaborates on the peculiarities of the case, which had to be dealt with sensitively and carefully given the consequences that a verdict would deliver. The case of Rosenberg’s death is especially peculiar and the presence of his online ghost is just the beginning of the strange and sensational maze on which the prosecutor finds himself.

To say anything further would be to rob I Will Be Murdered of its suspense. Webster delivers an incendiary look at a corrupt system, and a film that’s a labyrinth of murder, romance, suspense, and intrigue to boot. The final reveal of I Will Be Murdered is deeply unsettling and unsuspected, and it’s hard to know how to accept the explanation that Castresana provides. One would hardly believe it in a fictional film. Shock and revulsion could be two easy side effects, but Rosenberg’s friends (and perhaps Rosenberg’s ghost itself) use the last twist to create a portrait of a political martyr. If a system is so corrupt to provoke such radical action, I Will Be Murdered is a tragedy above anything else.