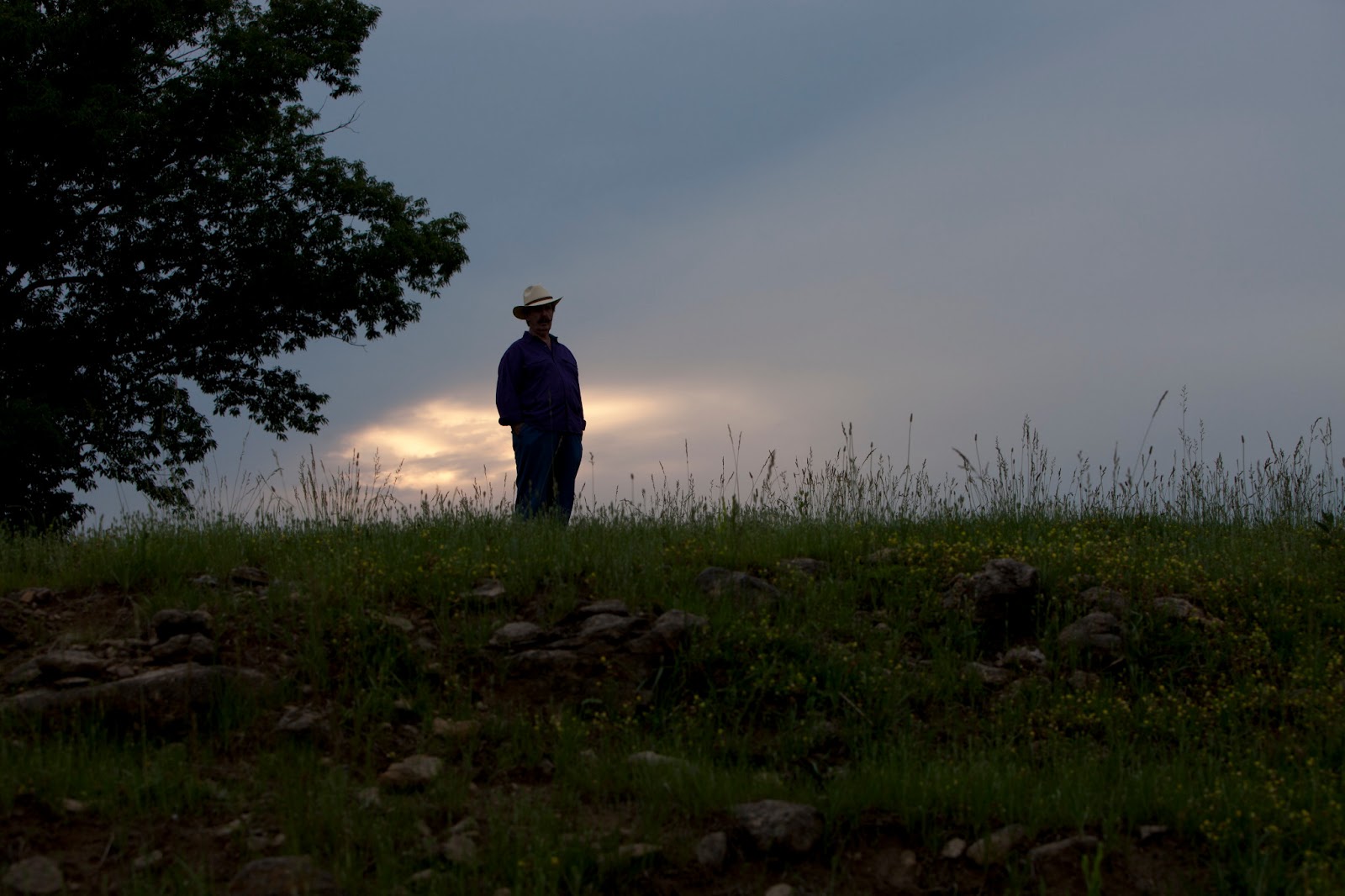 Muscle Shoals makes beautiful music. Like last year’s Marley or Searching for Sugarman, Muscle Shoals pairs a great story with a cool soundtrack, and the harmonious voices of the film tell the larger story behind the music. This honey-tuned rock-doc by Greg Camalier is a must-see for music buffs.

Muscle Shoals, located on the shores of the Tennessee River in Alabama, is the birthplace of some of the greatest music ever produced. There’s something in the atmosphere of Muscle Shoals that creates good vibes, the participants in the film agree, whether it’s the water, the humidity, or the sweetness in the air. Tucked away in the town is FAME Records, founded by Rick Hall, which gave birth to some of the most influential music of all time.

Muscle Shoals presents a wide-ranging behind-the-scenes look at the magic of the music biz by offering interviews with Rick Hall along with an impressive roster of talent that includes Aretha Franklin, Mick Jagger, Keith Richards, Bono, Alicia Keys, Greg Allman, Clarence Carter, and Steve Winwood, just to name a few. Such candid footage from the mouths of so many music legends is reason enough to see the film! Camalier complements his impressive range of interviews with rare archival footage of recording sessions and performances, plus some live recordings including an exclusive performance by Alicia Keys of a song Bob Dylan recorded at FAME.

Muscle Shoals offers a revealing look at Hall’s finely tuned ear. His colleagues describe him as a relentless perfectionist, but one who understood the intricacies of music well enough to make a unique, soulful sound. Hall explains that he cut every record as if it could be his last, and his survivalist work ethic gave life to some of the greatest songs of all time. “When a Man Loves a Woman,” “I’ll Take You There,” and “I Never Loved a Man the Way that I Loved You,” are some of the many great songs that appear in the extensive playlist of Muscle Shoals and receive first-hand looks at history in the making.

The participants in Muscle Shoals describe FAME records as producing a unique, distinct sound that one can’t recreate someplace else. Instrumental in creating these vibes was the recording studio’s resident band, The Swampers, which produced a deceptive, relaxing, feel-good rhythm. The Muscle Shoals sound is deceptive because, as Hall notes, many people who went in search of that Alabama resonance found themselves looking for an African American band that didn’t exist.

The music of Muscle Shoals was therefore a colourless music. America’s tumultuous racial history mirrors itself in the evolving trends of the music industry, as songs and sheet music were segregated along with everything else. The talking heads of Muscle Shoals, however, explain how the music created at FAME embodied the currents of desegregation of the 1960s. The music was both a product and a reflection of the changing times. As music and culture alike became more progressive, but one more quickly so than the other, the lore of Muscle Shoals became as popular as its music.

The magic and energy the musicians describe breezes into the film. Muscle Shoals swells over you like the great music the land produced. This insightful, toe-tapping doc is great entertainment and an even greater look at the social history of popular music in America. It’s as relaxing as an evening of live music or, even better, a night on the porch enjoying old tunes as they mix with the cool breeze coming in off the water. I might have to do an encore of Muscle Shoals at the festival this year!

UPDATE: Muscle Shoals opens in Toronto at TIFF Bell Lightbox on Oct. 4. It screens in Ottawa at the ByTowne Oct. 14 and 15.