We Always Lie to Strangers 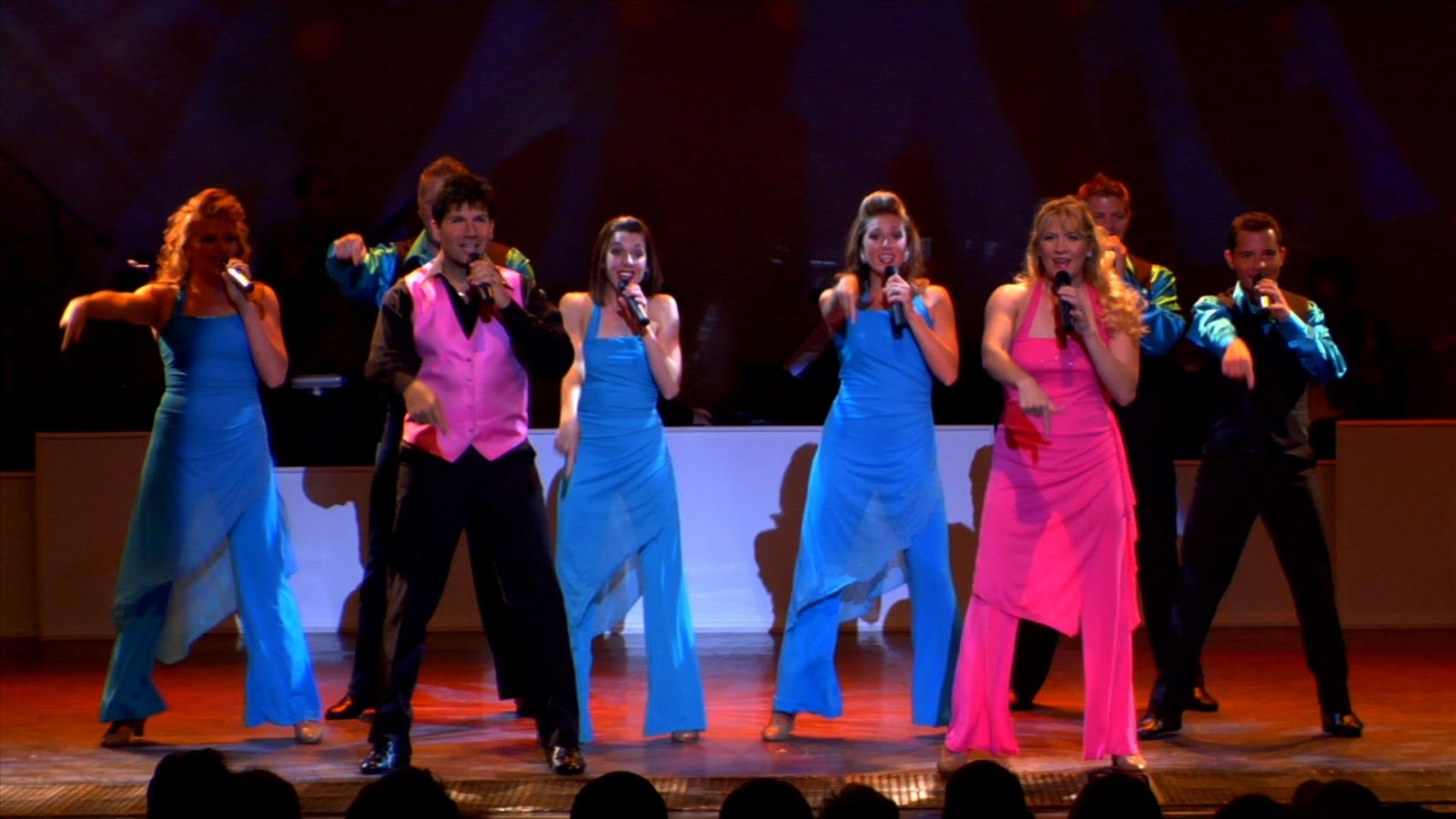 Yes, you’ll marvel at least once during We Always Lie to Strangers at the film’s uncanny resemblance to a Christopher Guest mockumentary. This folksy tale of humble middle-American show performers in Branson, Missouri, could easily be 109 minutes of deleted footage from Guest’s 2003 film A Mighty Wind. It’s like a sequel, in a way, thanks to its charming ensemble and their tales of performing tunes of a kitschy spirit.

Branson makes for a surprisingly fascinating case study of recession-era America. The town has a sparse population of only ten thousand citizens, yet it’s a boon for the tourism industry, as Branson usually rakes in something in the ballpark of three billion dollars a year on tourism alone. A key draw to the quaint Bible Belt town is Branson’s long history of show music, or performances of family-friendly entertainment made by and for wholesome middle-class Americans.

The town was hit hard, though, following the recent economic collapse. Middle of the road families, the kind that comprise the bulk of Branson’s tourist crowd, felt the pinch the most. Working class Americans are forced to opt for staycations, which leave the seats of Branson’s once-crowded music halls sparse and wanting.

Directors AJ Schnack and David Wilson follow a roster of Bransonians who reveal various stages of how the townspeople are keeping the spirit of their community alive in such dire times. Among the cast of colourful characters is a husband-wife-daughter team that opens an extravagant variety show at exactly the wrong to be investing money in a dwindling field; a single mother who is living her dream as a Branson performer, but could face the chopping block as a result of her producers’ need to tighten their belts; and a gay couple doing their best to foster careers and a family in this ultra-Christian Broadway of the Bible Belt. There’s also a running thread with the town’s actively involved mayor, who has showbiz in her blood and does everything possible to keep her town afloat.

The collective of stories in We Always Lie to Strangers portrays Branson as a captivating mass of contradictions that lie right in the heart of America. The town seems as White Bread and Christian as America stereotypes can get, yet it’s also a thriving spot for the gay community thanks to the appeal of show business and the opportunities to perform. There’s also an earnestness to the town that makes it feel as open as a Democratic and as reserved as a Republican. How these incongruities work together, though, is a perilous dance. As the thread depicting the gay couple, Chip and Ryan, reveals, this quaint little town harbours tensions of its own. Chip has two kids from a previous marriage, yet his ex-wife’s new husband uses faith as a wedge between the family, which ultimately causes irreparable tensions between Chip, Ryan, and the kids.

The various stories of We Always Lie to Strangers form a portrait of small-town America that morphs and changes upon closer inspection. Like the oddities of a Christopher Guest movie, the subjects of We Always Lie to Strangers seem like simple country bumpkins on first glance; however, as the film melds their narratives together and their stories fuse in their depiction of the difficulty of pursuing the American Dream, We Always Lie to Strangers becomes one an effective and entertaining portrait of recession-era America. The film itself isn’t nearly as simple as the flavour of its opening number suggests. Christopher Guest makes these wholesome documentaries look farcically easy, but beneath the vibrant spirit fingers of We Always Lie to Strangers is an impressive study of how America’s artistic community has suffered during the nation’s difficult time. Funds for arts and culture are often the first expenses to go, so folks in the entertainment business must work harder than ever just to get by. There’s something fundamentally democratic about this wholesome take on one of America’s greatest anachronisms. Perhaps it’s time for a change in tune.

We Always Lie to Strangers screens: