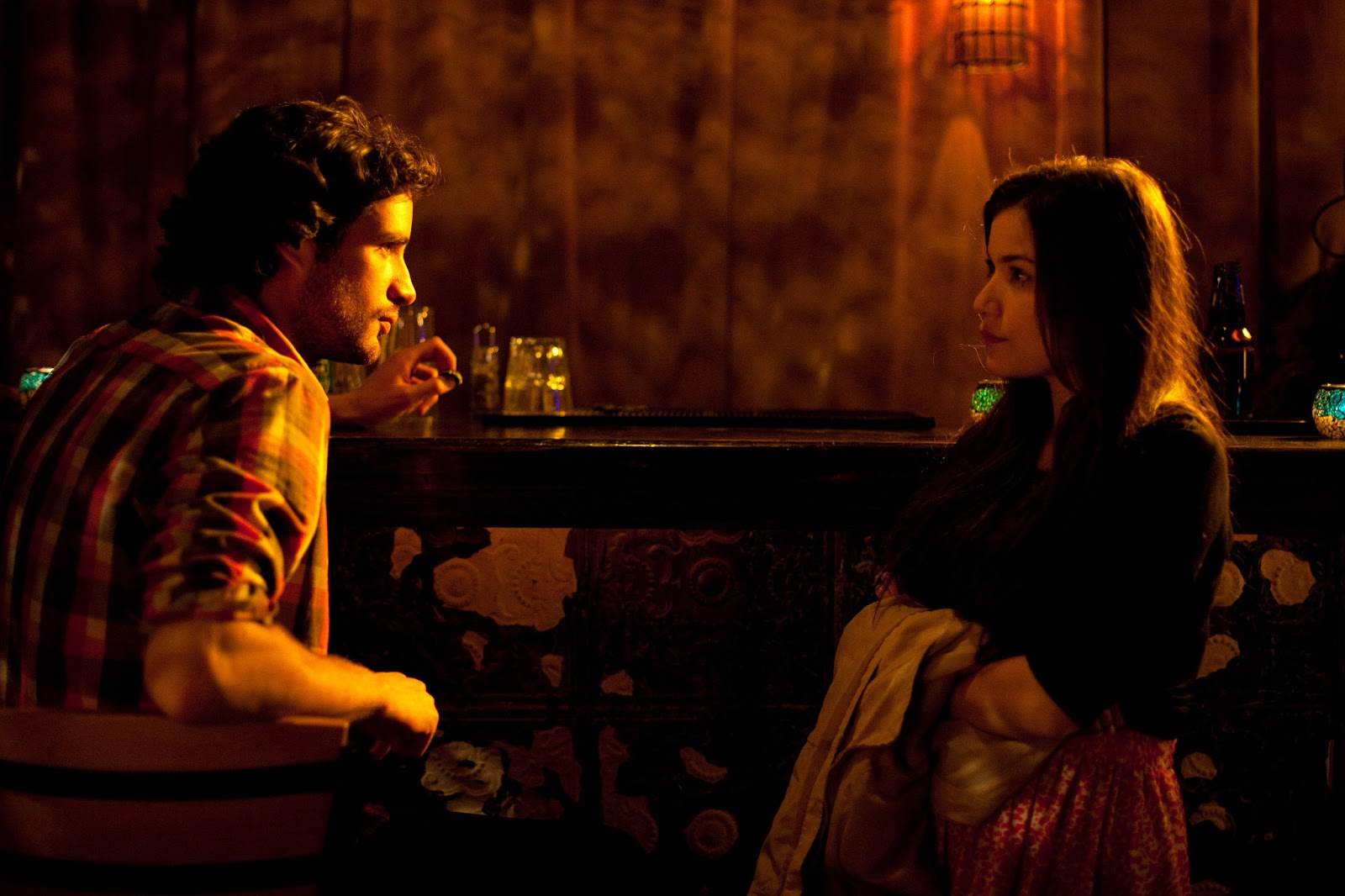 Canadian film alert! One of the most well-reviewed Canuck flicks of the year thus far opens in Toronto this week. That film is Molly Maxwell, the new film from CFC Features. Molly Maxwell tells of a schoolgirl named Molly (played by newcomer Lola Tash) who falls for her teacher (Charlie Carrick) and begins a saucy teacher-student relationship that isn’t by the book. Molly, a hip looking coming of age tale from debut director Sara St. Onge, has been earning raves from critics and filmgoers alike since it premiered at Palm Springs in January and went on to open the Canadian Front at MoMA in New York. The latter coup is especially impressive, considering Molly Maxwell beat out a triple-bill of Xavier Dolan films to usher in a week of Canadian content in New York. Variety gave Molly Maxwell some particularly good word on its festival run, noting, “Alternately sultry and vulnerable, Tash adeptly navigates the contradictions of her character, earning sympathy even in Molly’s most self-absorbed moments.” Praise for St. Onge is equally good, as the trade mag says the debut director “shows a Judy Blume-like willingness to confront the realities of contemporary teenage sexuality, from lesbian classmates to an awkward Planned Parenthood exam, blending unvarnished honesty with her propensity for cutesiness.” Sounds exciting! Come join me in giving Molly Maxwell some props when the film opens in Toronto at the Carlton on April 19th.


(Synopsis and trailer after the jump.)

Synopsis: At Phoenix Progressive School, where everyone tries to outdo each other with creative self-expression, 16-year-old Molly Maxwell (Lola Tash) would rather be invisible than risk revealing herself as completely ordinary. When her young, handsome, disillusioned English teacher (Charlie Carrick) enters the picture and allows her to just be herself, Molly is suddenly able to flourish. As their student-teacher bond becomes more intimate, she begins putting herself on the line in unexpected ways while pursuing what she wants. But with each awkward, beautiful step towards an impossible romance, Molly risks alienating everyone she loves.


Molly Maxwell opens in Toronto at the Carlton on April 19th