'Sex' is Awkward. Funny Too! 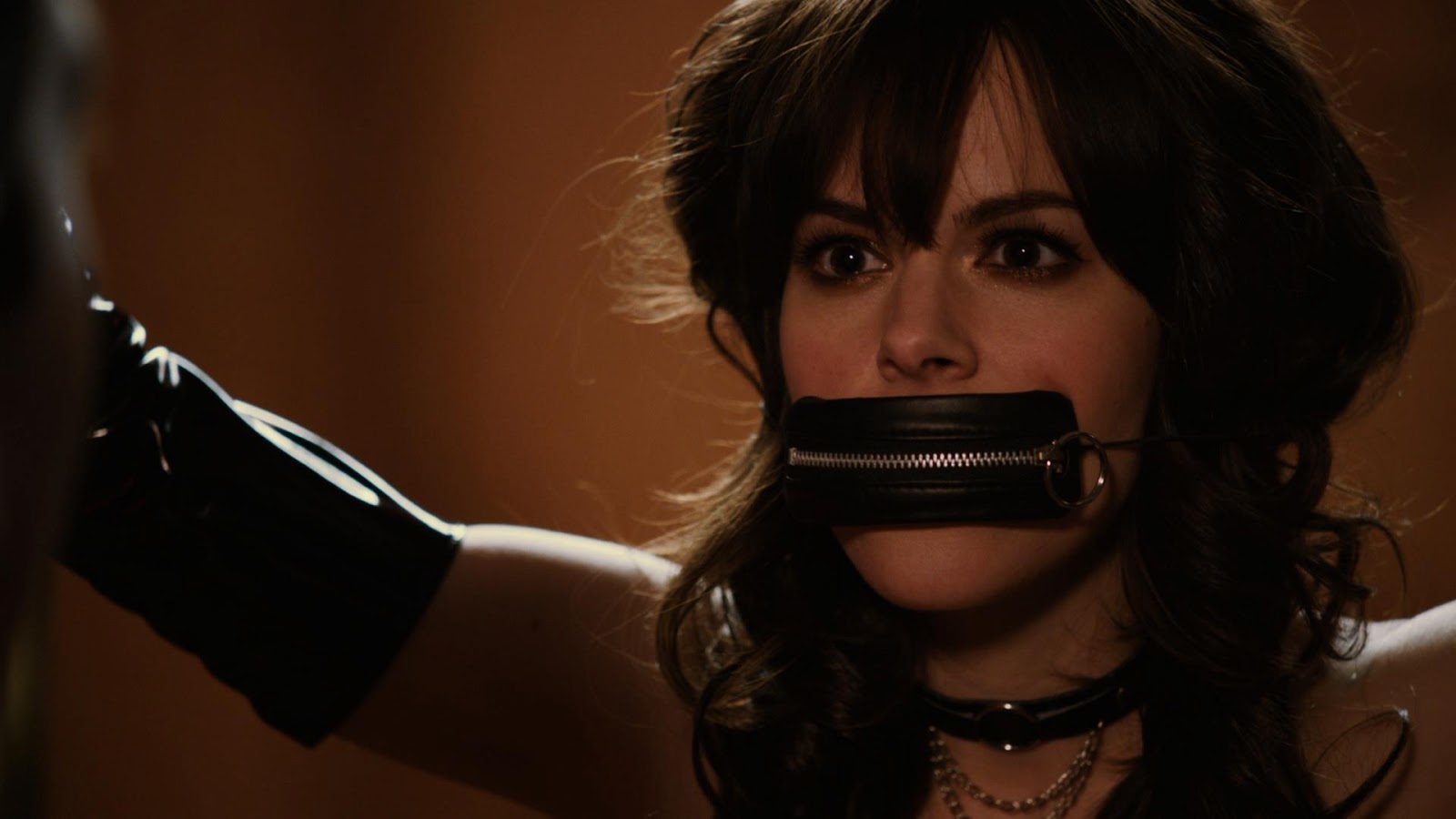 Forget bananas, forget strawberries, and forget lady fruit. Cantaloupe is the sexiest fruit you’ll ever taste. The juicy melon gets a sensual lick in Sean Garrity’s hilarious My Awkward Sexual Adventure as a meek accountant named Jordan (Jonas Chernick) undergoes a crucial taste test to please his would-be fiancée. The sweetest flavour of the cantaloupe is how it tunes Jordan’s palette to match sex with love, something that’s been lacking in his relationship for some time.

The only problem with Jordan going down on said forbidden fruit is that his lover, Rachel (Sarah Manninen) isn’t in the picture. Jordan embarks on a sexual adventure with a saucy stripper (Emily Hampshire) after Rachel rejects his proposal of marriage and cites his poor performance in the bedroom as reason enough not to say “I do.” My Awkward Sexual Adventure, written by star/producer Chernick, gives viewers a good sense of Jordan’s sexual clumsiness when the film opens with a hilarious associative montage that shows Jordan performing a bland “in, out; in out,” followed by a shot of a photocopier, a shot of a pendulum, and a shot of Rachel lying asleep. Sergei Eisenstein must be beaming, but Casanova must be shaking his head. 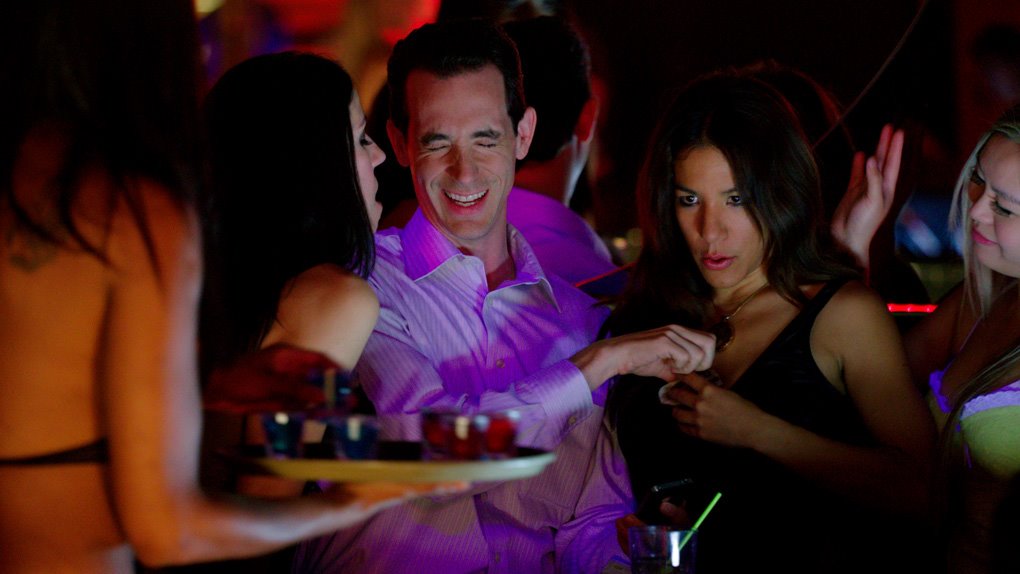 “There’s a difference between strippers and prostitutes,” Julia quips back.

Julia is swayed nevertheless thanks to her looming debt and her dream of quitting the metal pole to open a wine bar. Clothes stay on—Julia’s, anyways—as she takes Jordan on an awkward—very awkward—sexual adventure to teach him all the tricks that will keep Rachel at his side forever. Whether it’s a trip to a massage parlour to perfect his stamina or a cross-dressing strut down Church Street, Jordan’s hilarious misadventures with Julia are a mixed bag of embarrassment and empowerment.

Julia’s effect on Jordan is pretty clear through their carnal crash course, but, back in Winnipeg, Rachel enjoys her own sexual adventure that seems to miss the point of its own fumbly experimentation. Rachel, an uptight bitch, lacks in her sexual escapades what Julia’s lessons for Jordan teach him: doing “more” in the bedroom doesn’t necessarily equal a better love life. Julia and Jordan don’t even need to strip down to get past the barrier of sexual insecurity that Jordan’s built around himself in order to please Rachel.

Although the adventure veers down a predictable path, Garrity (Blood Pressure) stages some riotously ballsy scenes between Chernick and Hampshire that should have audiences in stitches. Hampshire (Cosmopolis) is especially funny as Julia, bringing a sharp, sexy screen presence to offset Chernick’s appropriate blandness as Jordan. My Awkward Sexual Adventure, which made TIFF’s list of “Canada’s Top Ten” last year, is one of the funnier sex comedies to hit the frigid North in a while. Smart, awkward, sexy, and sweet, My Awkward Sexual Adventure is as modest as it is brazen, though, since some of the funniest moments are fully clothed endeavours. It’s racy, raunchy, and bold, too, so prudish viewers might blush a little, unless they’re taking notes.

My Awkward Sexual Adventure is currently playing in select theatres across Canada.