The Place Beyond the Pines 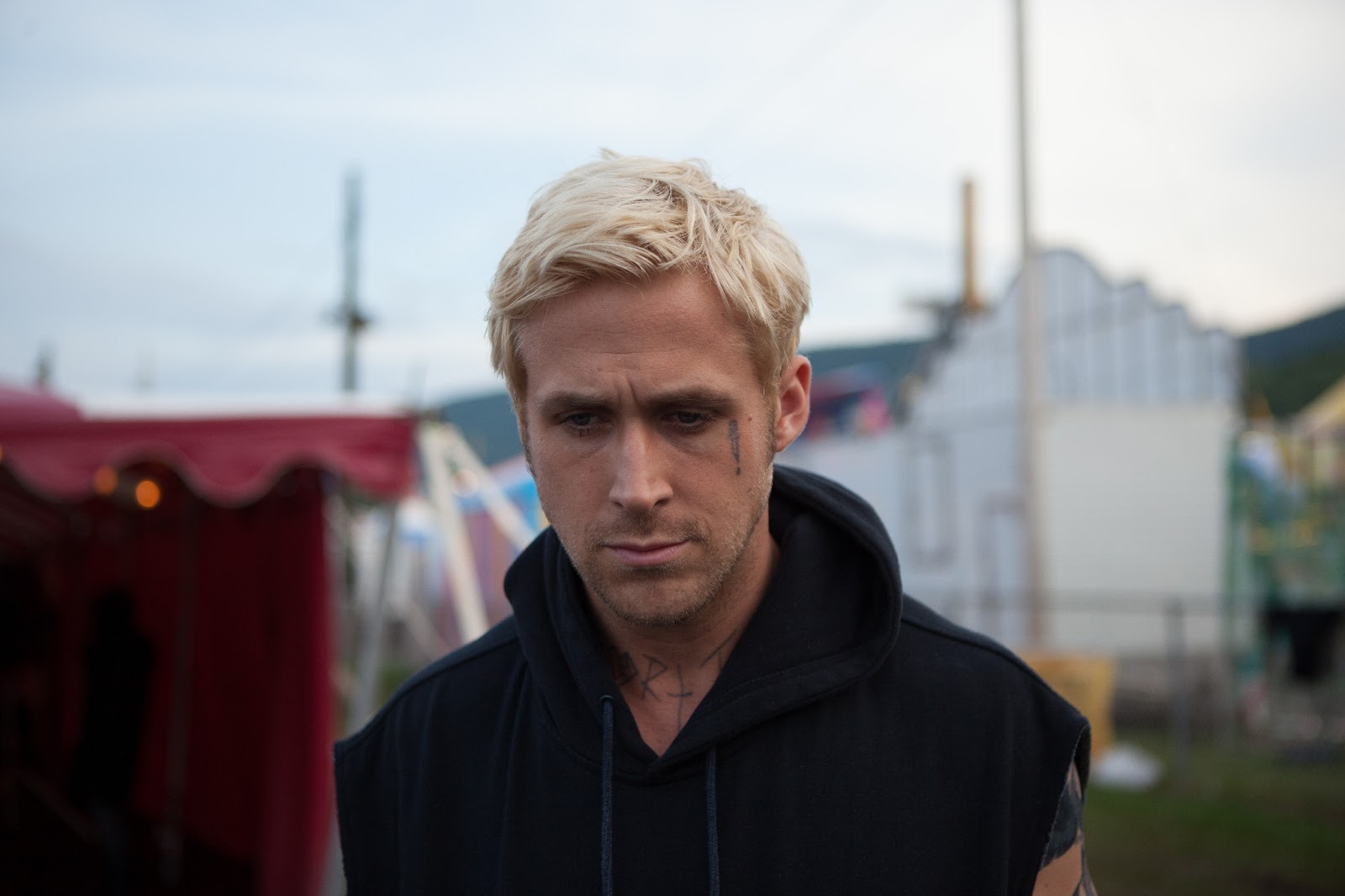 Derek Cianfrance gets biblical in his disappointing third feature The Place Beyond the Pines. After the bare bones heartache of Blue Valentine, Cianfrance delivers an ambitious, if bloated, epic saga of moral consequences. It’s a story of the bond between fathers and sons, and the guilt that is carried from one generation to another when the sins of the father haunt the son.

The Place Beyond the Pines reteams Cianfrance with Blue Valentine star Ryan Gosling. Gosling, whose performance in Pines is every bit as powerful as his searing work in Blue Valentine, plays one father in the film’s multigenerational multi-narrative puzzle. Gosling stars as Luke, a rugged, heavily tattooed carnival biker who becomes an unexpected father. His baby mama, Romena (Eva Mendes), doesn’t see room for Luke in her life, but Luke acknowledges his duty to his son and vows to provide.

Luke’s story is the first of three acts in Pines’ sprawling drama. The first hour of Pines is an exhilarating crime drama, which revs like Luke’s motorcycle from the film’s very first long take. (A stunning shot by DP Sean Bobbitt.) Luke finds himself leading a string of bank robberies to provide for his son, but each time he gives more, one senses that something equal is being taken away. 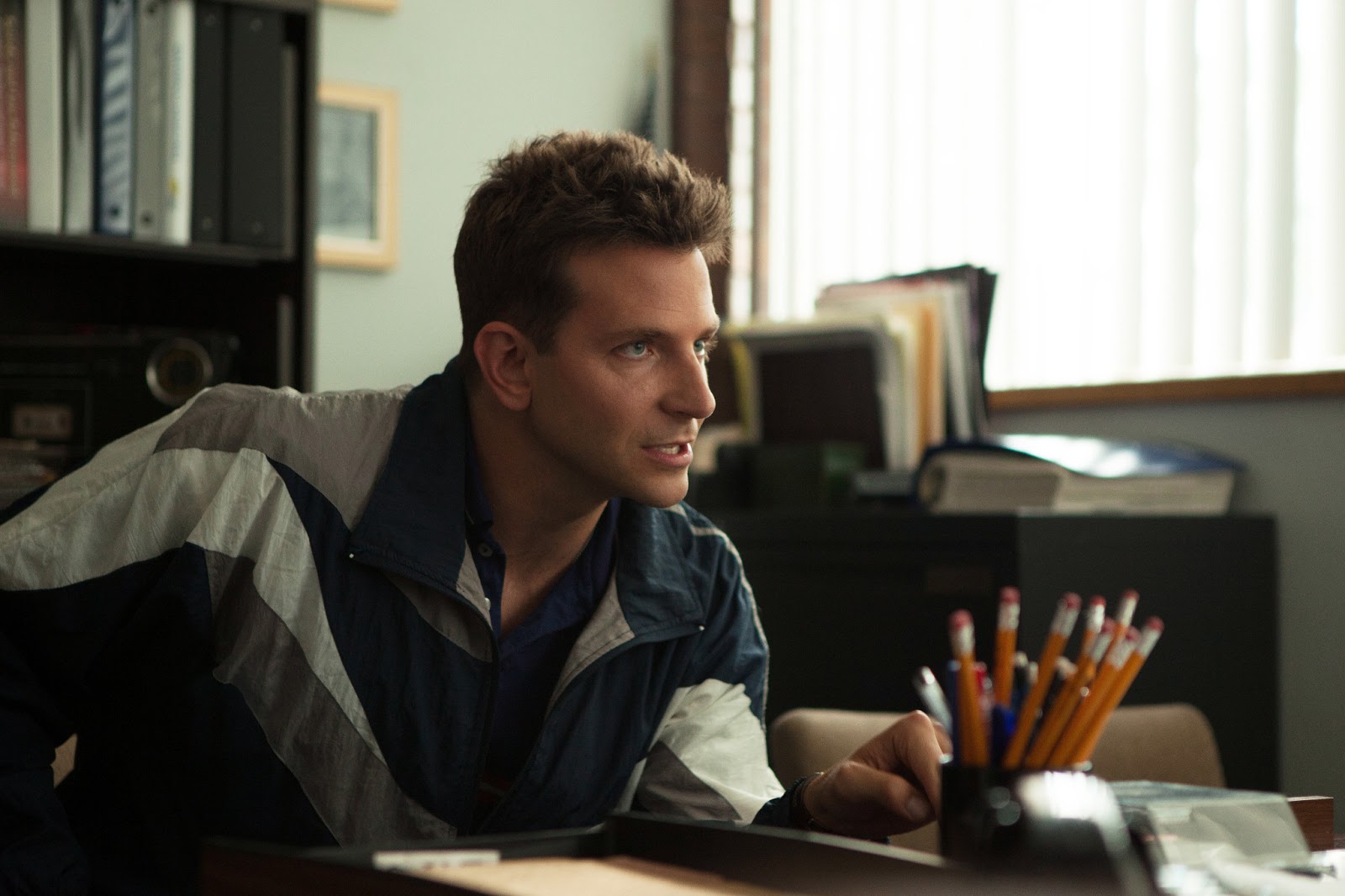 The second father in Pines is Avery Cross, a police officer played by Bradley Cooper (Silver Linings Playbook). Like Luke, Avery has a one-year old son, but his bond to his son is tested when he takes the life of another boy’s father in the line of duty. Avery and Luke’s legacies as fathers collide in a jarring act of fate, which forever connects their family histories and passes on Shakespearean-level burdens to their sons.

Cooper gives a strong performance as Avery grapples with the guilt of shattering another family. Avery’s story, however, isn’t quite as involving as Luke’s is, and the second act of The Place Beyond the Pines feels redundant as the fathers and sons reflect upon their actions. Pines offers a roster of unlikeable, self-serving characters, too, aside from Mendes’s sympathetic Romena, so the morality play of the family drama culminates in a muted emotional payoff as characters get their just desserts. 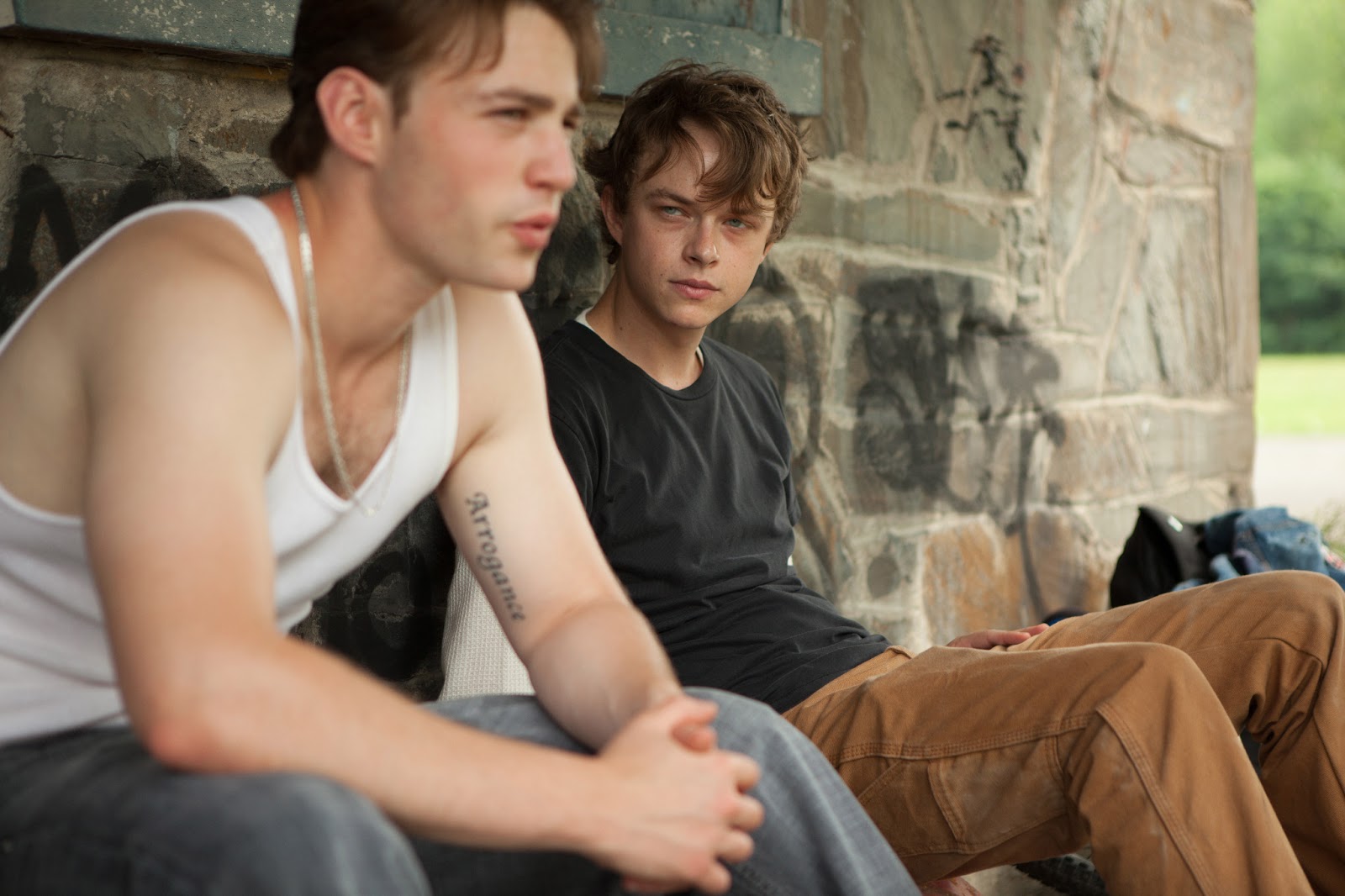 The power of The Place Beyond the Pines, though, mostly dwindles thanks to its weak final act that depicts the sons of Luke and Avery bearing the weight of their fathers’ actions. Each act in The Place Beyond the Pines is progressively weaker than the one that precedes it and the downward arc of the film stresses its overlength. The finale suffers the most, however, because the younger actors don’t offer the same dramatic skills as their father figures do. (Although Cooper as some fine moments towards the end.) Pines can’t shake the convolution of its mystery, either, and the threads get tangled in a knot as they weave together.

It’s mostly an actors’ showpiece for Gosling and Cooper, as Cianfrance offers much of the compelling character-driven spark of Blue Valentine. The transition away from the sparse mumblecory-ness of Valentine doesn’t feel as much like a step up, though, as Pines is an uneven grab bag of cinematic flourishes, with bizarre, disorienting canted shots and sequences with a high-frame rate feeling oddly out of place between the handsome long takes and crane shots of the countryside.

The setting of the film—a small town named Schenectady—is appropriately atmospheric. The Place Beyond the Pines seems to play out in a timeless place. Schenectady feels like the quintessential small American town, a place where family matters and where community exists. It’s a fitting site to lay bare the epic consequences of Pines’ familial fable. By the time one sees the forests for the trees, though, Pines has long overstayed its welcome. The Place Beyond the Pines might be overwrought and overdrawn, but the scale of the storytelling as impressive as it is exhausting.

The Place Beyond the Pines is currently playing in theatres.