This year’s Ottawa International Animation Festival went by so quickly! How time flies when one is having fun. It was a pleasure to cover Ottawa’s largest film event once again, and this year’s OIAF offered a stronger line-up than any I’ve seen at the festival before. My hat is off to the festival organizers and programmers for finding such an impressive and diverse spectrum of films. There was something to admire in every programme, and each section of the festival felt like a unique sample of all that animators around the globe had to offer this year.


The quality of OIAF’s programming is evident in my thirst to fill up on content for this site. I hit a new OIAF record by seeing 8 features and 91 short films in the 5 days of the festival. I fell somewhat short of my goal to see all the features and some of the retrospectives, but I skipped the feature competition of Cycle due to the combination of a morning screening time and poor word of mouth; similarly, an attempt to stay up to date with reviews caused me to drop a screening here and there. I’m happy with what I saw, though, as the level of films I took in over the festival provided a lot to admire and appreciate. There were no Babeldoms amongst the OIAF films, so the festival is by all regards a success!

This year’s OIAF saw a great turnout with audiences, as the screenings seemed more populated with animation/film nuts than the ones I attended in previous years did. The attendance at the shorts screenings continued to eclipse the turnout for the feature competitions, but that’s fair since the short programmes by far provided the highlights of the festival. The best screening among the features, though, was easily Tito on Ice, which earned a well-deserved Grand Jury prize for Best Animated Feature. Much of the other OIAF winners went to worthy shorts, especially the public prize for But Milk is Important, which would be my pick for the best film of the festival by a hair. Some other winners, though, seem a bit odd now that I’ve seen all the winners. The choice of Two Weeks – Two Minutes seems like a poor choice if one considers the stronger films that missed the added exposure. Two Weeks is, admittedly, an intriguing formal experiment, but it leaves much to be desired as a film overall. Nevertheless, it’s a better choice for Best Canadian Film than the TIFF pick of When Jews Were Funny for the same prize. (The full list of festival winners may be seen here.)

But I digress. OIAF 2013 had so many good shorts that it’s easy to assume that favourites were scatted since there were so many worthy films to choose from. While But Milk is Important earns my pick for ‘Best of the Fest’, I’ve tossed it in with an alphabetical list of OIAF’s ten best. (Titles link to programme reviews.) 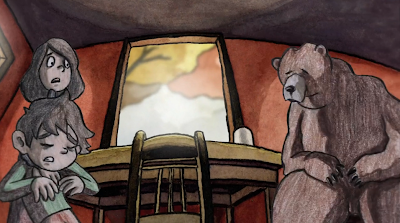 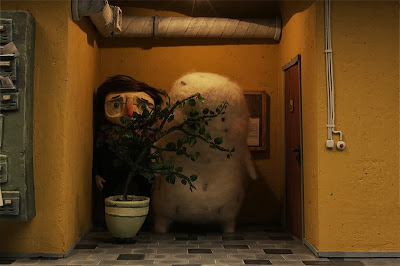 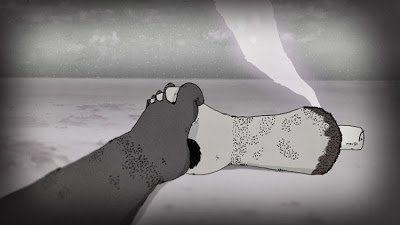 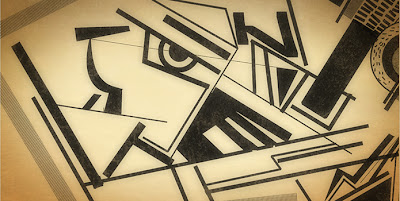 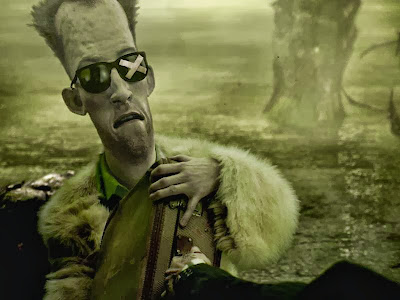 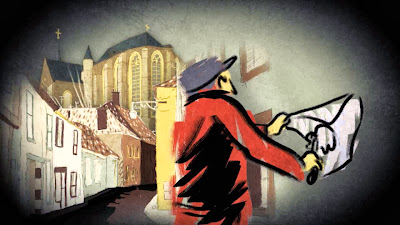 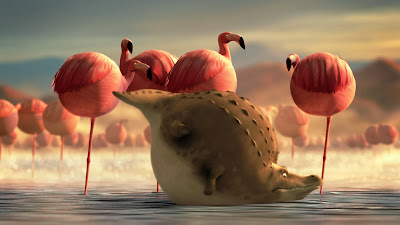 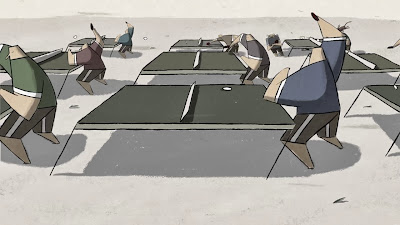 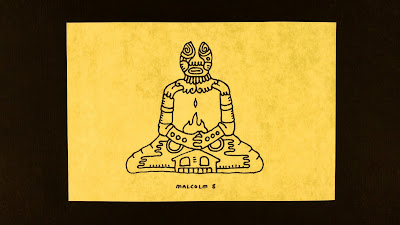 All reviews may be found on the Festival Coverage page.

Thanks again to all the staff and volunteers for another great festival. I look forward to OIAF 2014!

What are your favourites from the festival?