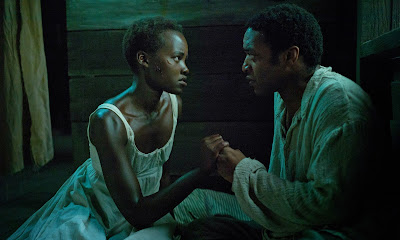 The Online Film Critics Society announced the winners for their 17th annual awards today. The OFCS, of which I’m a member, have the top honour to Steve McQueen’s 12 Years a Slave, which was the biggest winner overall with five awards. Gravity came second with four honours including Best Director for Alfonso Cuarón and a special award for Sound Design and Visual Effects. The late Roger Ebert was also given a special award for inspiring so many members of the OFCS. The group also released a list of the Top Ten Films Without a U.S. Release.

Special Awards:
Best Sound Design and Best Visual Effects to Gravity
To Roger Ebert, for inspiring so many of our members

Top Ten films Without a U.S. Release:
Closed Curtain
Gloria
Like Father, Like Son
Our Sunhi
R100
The Rocket
Stranger By the Lake
We Are the Best!
Le Weekend
Why Don't You Play in Hell?