It’s that time of year again where Cinemablographer looks back on the year in movies. It’s better to get the bad news over and done with so we can concentrate on the good stuff. 2013 was a good year for movies, but it wasn’t a very good year for the studios. While independents offered new and exciting films, the big players mostly churned out remakes, sequels, and rehashes. A lot of them seemed so tired and familiar that I just couldn’t be bothered to see them. Why see another Wolverine movie when the last one was so forgettable? Part 1 of The Hobbit was three hours of my life that I’ll never get back, so why throw away three more on Part 2? Do I really need to endure Carrie and the excruciating duck face of Chloë Moretz just to make a predictable “They’re all gonna laugh at you!” joke? I’ve always been a believer that it’s more worth the time of a movie reviewer to write about what makes a film great, rather than what makes a film worth skipping, so I avoided many of the big stinkers. (And I’ll admit that I didn’t think that critically reviled movies like The Lone Ranger and Now You See Me were anywhere as bad as people said they were.) Nevertheless, 2013 dropped quite a few stink bombs to add a nasty whiff to film festivals and art house theatres. Here are the ten films that had me choking on buttery popcorn and praying for the end credits. 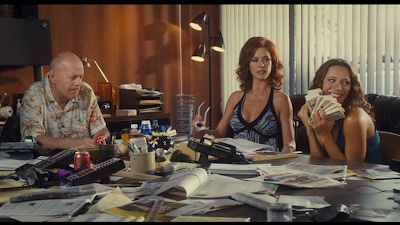 Stephen Frears should thank his lucky stars for Philomena. I was all but ready to write off Mr. Frears after the unspeakably bad Lay the Favourite offered frame upon frame of dead energy for ninety-odd minutes. Not an inch of this film works and the cast that includes Bruce Willis and Catherine-Zeta Jones hit some of the lowest points of their career as they joined Frears on autopilot to collect a paycheck. Star Rebecca Hall should be the most thankful of all that Lay the Favourite was overlooked almost entirely, for her career could have gone the way of Elizabeth Berkeley, as Lay the Favourite inadvertently realizes Showgirls' prophecy that we are all whores. 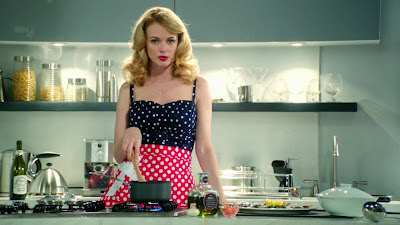 The canon of “Shitty Heather Graham” hits its peak with this cheap and sleazy Canadian foodie “thriller”. 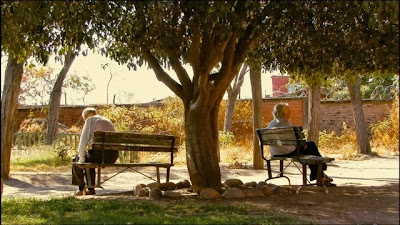 Observational docs can be deadly. Case in point: The Last Station literally moves at a snail’s pace when the directors film a snail moving in real time as a choir of elderly folks sing a hymn as they wait to die. 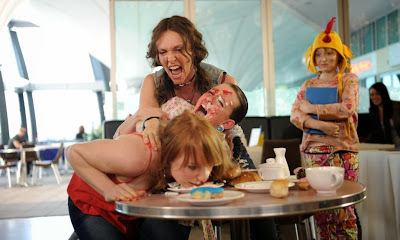 Toni Collette reunites with the director of Muriel’s Wedding! This film will be great, right? Wrong! Oh, so very, very, wrong. 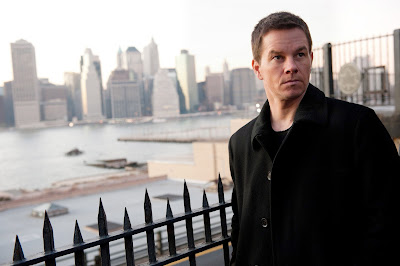 The only thing more boring than a snail and a choir of old people is a film that rests on a lead performance by Mark Wahlberg. 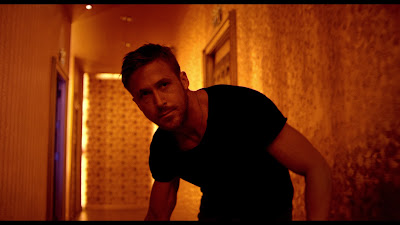 How a director and star team can go from hit to shit with the nosedive that Nicholas Winding Refn and Ryan Gosling took from Drive to Only God Forgives is startling. Gratuitous violence has never been so repellent, while Gosling’s vacant stare has never been more shame-worthy.

7. A Field in England

Whatever drug Ben Wheatley smoked while filming A Field in England must be pretty darn potent. This film is utter nonsense. 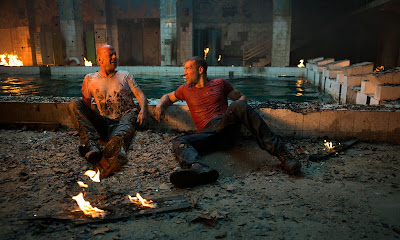 The Die Hard franchise verges on self-parody as Bruce Willis hits Liam Neeson territory with this “I’m too old for this shit” nonsense. Where’s Helen Mirren when you need her? 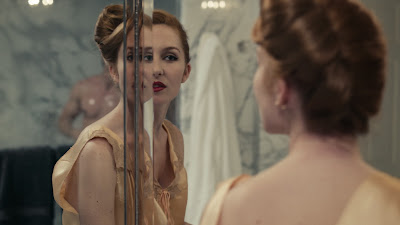 9. Kiss of the Damned

Kiss of the Damned shows that vampire movies have completely exhausted their potential in this cliché-ridden snoozer. Oh, the hell that Twilight hath wrought. 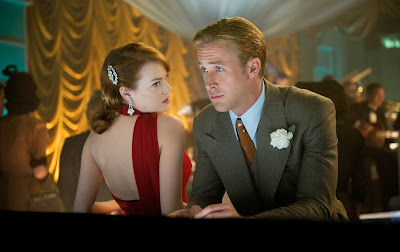 10. Gangster Squad
A double dose of shame for you, Mr. Gosling.

Which 2013 turkeys do you want to shame?