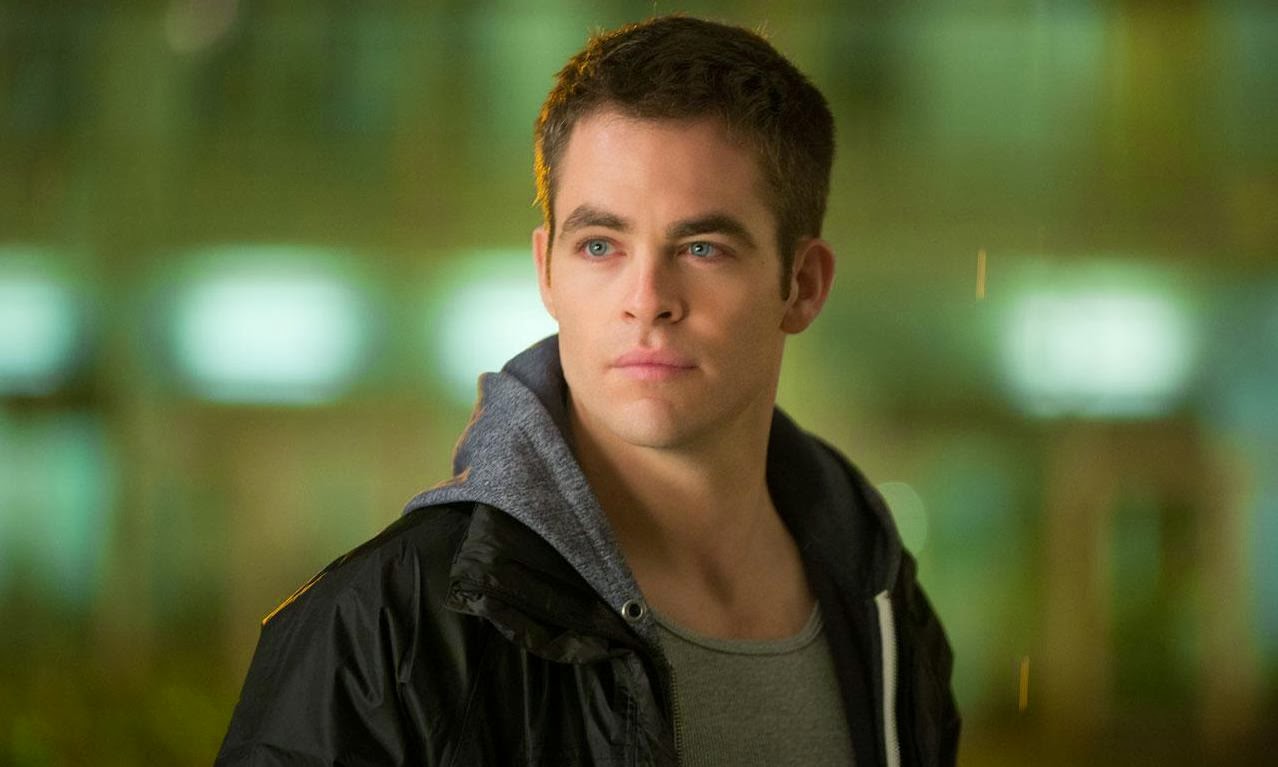 Russia probably has enough political nightmares to deal with in the days leading up to the Olympic Games in Sochi. Anti-gay laws, a Draconian President, and Pussy Riot are enough causes for controversy, but the unfortunate timing of the release of Jack Ryan: Shadow Recruit—it was pushed back when Paramount was stuck playing post-production ping pong with The Wolf ofWall Street—couldn’t be more awkward. Bruce Willis might as well yell, “Yippee-Ki-Yay, Mother Russia!” This generic rehash of the popular character Jack Ryan, now played by Chris Pine (aka Captain Kirk), is a relic of Cold War-era conflict cut-and-paste into a world of post-9/11 paranoia. Everything feels old and cold in this lumbering, xenophobic rehash. Jack Ryan is a shoddy reboot.


There’s really no need to bring back the hero who has already endured one jolt with the defibrillator. Recall 2002’s decent thriller The Sum of All Fears (part of which was shot in Ottawa’s Diefenbunker) that starred Ben Affleck as Mr. Ryan. Affleck then moved on to Gigli and Ryan took a bullet. They should have kept him dead.

There’s actually a lot of potential, though, for a franchise that began with great old-school thrillers like The Hunt for Red October, Clear and Present Danger, and Patriot Games. Jack Ryan is like an everyman’s James Bond, so it’s a shame the studios couldn’t pull another Skyfall from out their sleeves. Jack Ryan: Shadow Recruit might be Hollywood at its derivative worst.

This film might be the most uninspired attempt to reignite a dead franchise since Alex Cross. Jack Ryan: Shadow Recruit doesn’t reek of rot nearly as badly as the Tyler Perry turkey did, but it certainly does stink of wasted potential. There is enormous talent both behind the camera and in front of it, yet Jack Ryan: Shadow Recruit sees many A-level stars coasting by in Paycheck Mode.

Keira Knightley does the best that one can in the role of the pain in the ass girlfriend who nearly blows the mission with her suspicions of infidelity, but Jack Ryan hardly offers the material she is capable of doing, especially in collaboration with the great Kenneth Branagh as her co-star and director. Branagh has a bit of fun snarling for the camera as the cartoonish vodka-swilling villain with plans to annihilate America; as a director, though, his voice seems wholly absent from the film. Knightley and Branagh are capable of better. A Tom Clancy adaptation, and a half-assed one at that, doesn’t seem like ideal work for the muse of Joe Wright period pics or for the modern-day Olivier.

Pine, on the other hand, isn’t quite as serviceable in the lead role. The actor has been a decent choice to lead the reboot of the Star Trek franchise, for his schoolboy-ish charm works perfectly in a role like Captain Kirk, which never really implores itself to be taken seriously as the character assumes William Shatner’s shoes and ventures into the final frontier. Pine, though, is hopelessly lost in the role of Jack Ryan. Frankly, he’s boring.

Jack Ryan: Shadow Recruit almost plays like an American recruitment video for the Marines and the CIA. It doesn’t help the propaganda machine, either, that Jack Ryan: Shadow Recruit portrays a naïvely homogenous America fighting the foreign enemy. There are less visible minorities among the cast of Jack Ryan than one can count on one hand, and the whitewashing of the cast isn’t helped by the fact that the only speaking roles for people of colour are the gun-toting black man who dies first and the Asian cyber whiz.

Pine gives the audience a bland, pasty young man with high ambitions who walks away from his higher education and goes off to war after witnessing the attacks of 9/11. Jack is injured in battle, but he shows courage and valour. He then works to overcome the odds as Keira Knightley prompts him to recover his ability to walk, thus saving him from (gasp) a wheelchair and a life devoid of service.

This Jack Ryan might be the most one-dimensional hero ever to bring a franchise back from the dead. There’s very little character to Jack Ryan as he’s scripted and Pine brings little to the role to make Jack Ryan a man with enough inner conflict to fuel subsequent films. His hands shake when he kills his first man and he protests to his boss (Kevin Costner) that he only signed up to be an analyst, but Pine plays Ryan like a programmed drone as Jack transforms from meek geek to gung-ho action hero with a mere jolt. He even knows how to do all these fancy tricks on a motorcycle as if it’s an innate gift.

Jack Ryan develops by the numbers as shows that any average American can save the world by weeding out the nasty Russians invading American soil. All he needs to do is negotiate a bunch of overused plot devices, jump on a bike, and remove the bomb at the last second. The film is so familiar it almost develops as a cliché of a cliché as Hollywood reprocesses garbage from recycled material. Jack Ryan: Shadow Recruit might be one of the most generic, artless, and hilariously macho action movies in some time. It’s the Nickelback of Hollywood reboots.