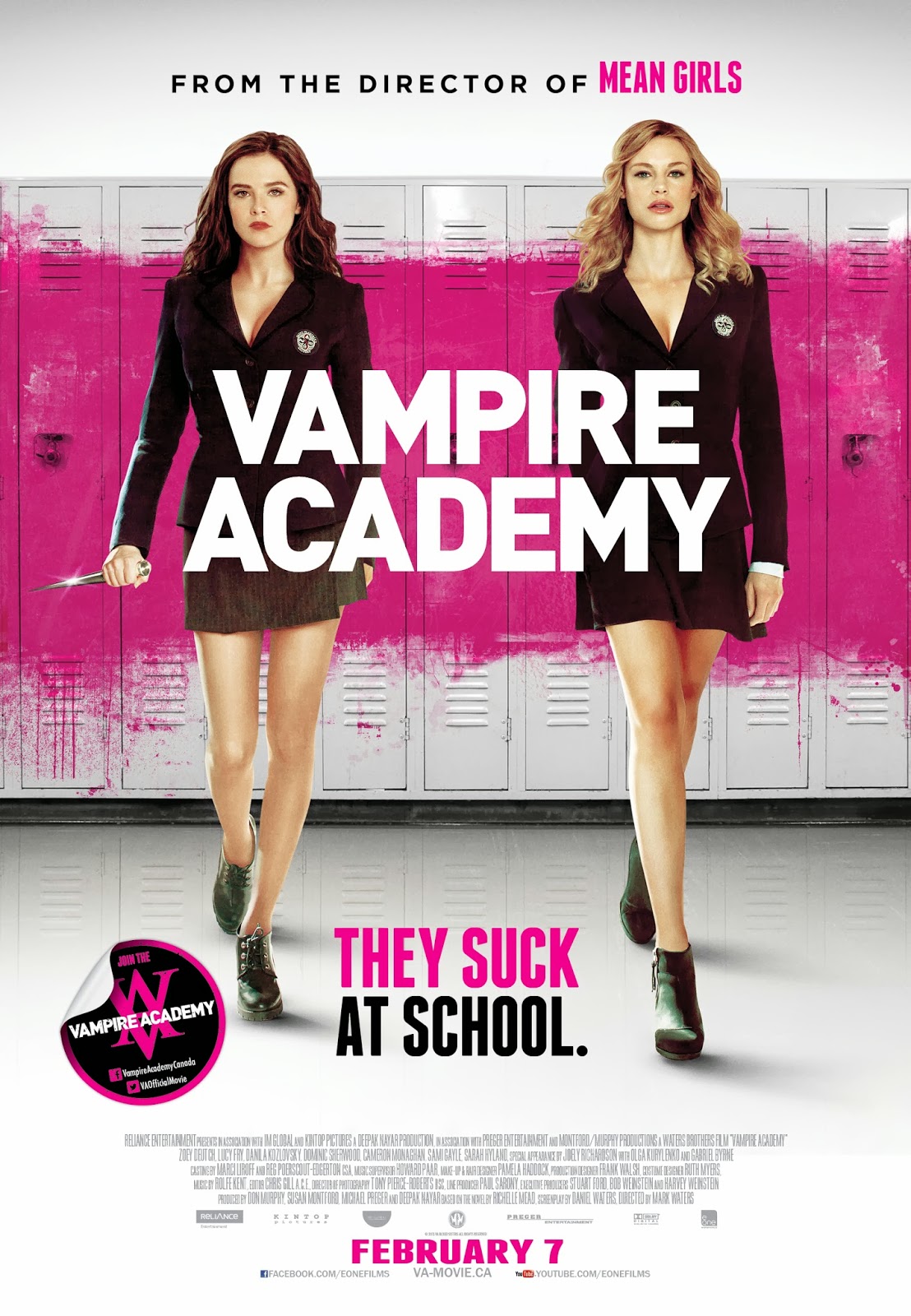 Remember all those mean girls in high school that seemed dead on the inside? Well, it turns out that they were vampires! Means Girls director Mark Waters drives a stake through the heart of the horrific high school years in the upcoming vampire flick Vampire Academy, starring Zoey Deutch, Lucy Fry, Danila Kozlovsky. If you want to attend a sneak peek of Vampire Academy in Ottawa, Vancouver, Edmonton, Calgary, Winnipeg, or Halifax, answer the trivia below for your chance to win tickets!


Synopsis: Rose Hathaway is a Dhampir, half human/vampire, guardians of the Moroi, peaceful, mortal vampires living discretely within our world. Her legacy is to protect the Moroi from bloodthirsty, immortal Vampires, the Strigoi. This is her story.

Thanks to our friends at eOne Films, Cinemablographer has ten (10) double passes to sneak peeks of Vampire Academy in Ottawa, Vancouver, Edmonton, Calgary, and Winnipeg; and five (5) double passes to the Halifax sneak peek. All screenings are Thursday, February 6 at 7:00 pm at the following locations:

Who is the author of the popular book on which Vampire Academy is based?

Send your answer to contests@cinemablographer.com with the subject “Vampire Academy – [city]”.
Contest closes Friday, January 31st at noon.
Bonus entries go to anyone who shares this contest on Twitter and Facebook!


***Bonus swag for local readers! Ottawa winners will also receive some Vampire Academy nail polish with their tickets. Please note that swag may be picked up at the screening and colours may vary (so make some friends in line if you want to trade!). *** 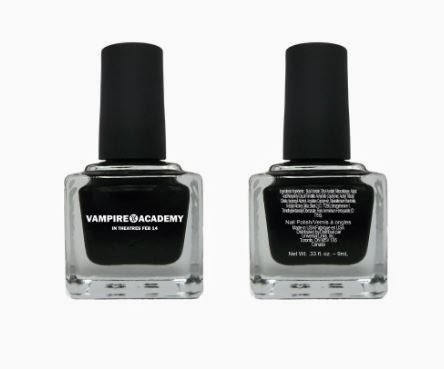