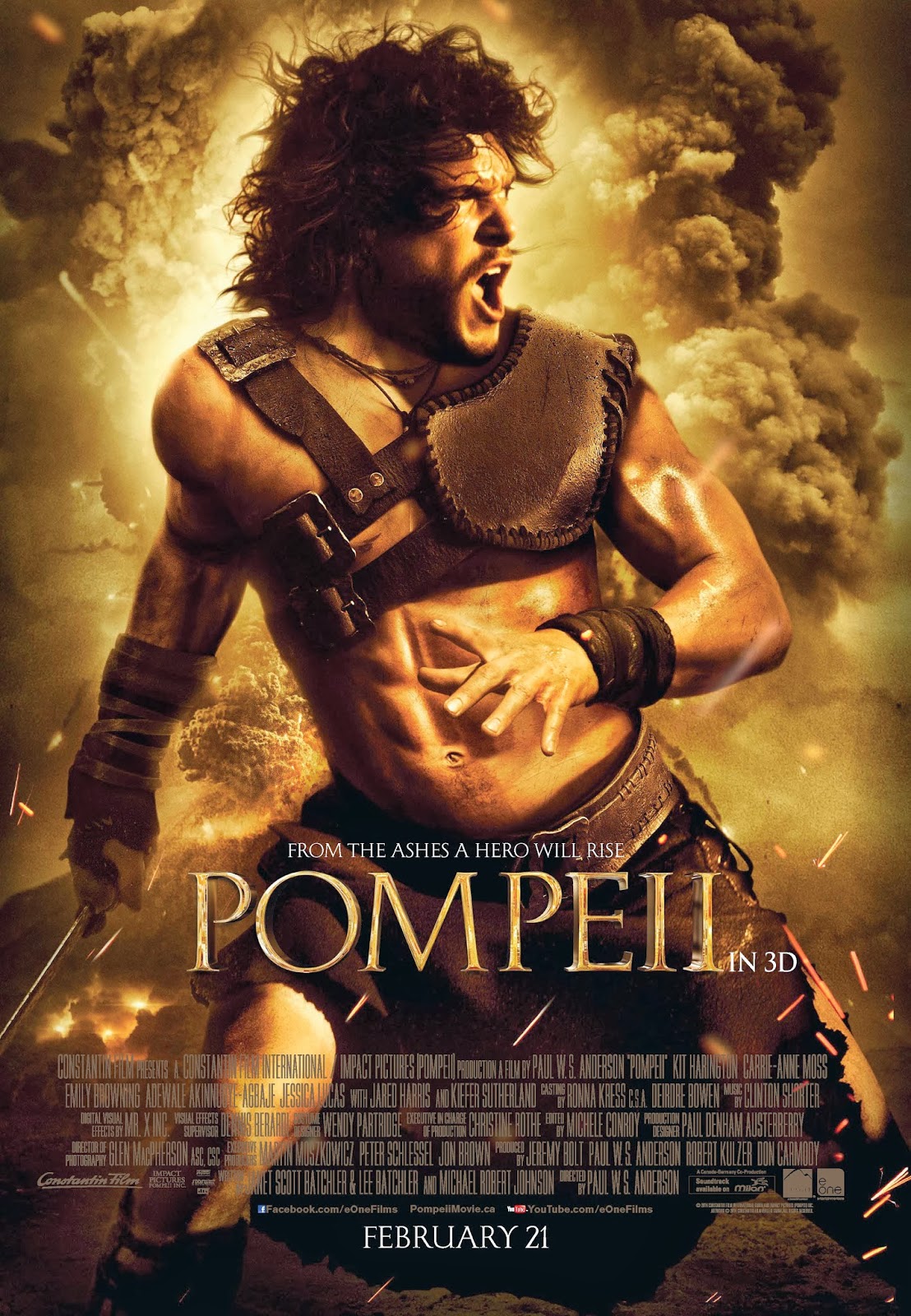 Let the games begin! Olympic fever is underway, so now’s the time to go back to Pompeii! Pompeii takes audiences back to the time of swords and sandals for a rousing tale that should have viewers cheering like Olympians. Pompeii opens in theatres February 21 from eOne Films, but audiences in select cities have a chance to catch a sneak peek of the film before it hits theatres.


Synopsis: A slave turned gladiator finds himself in a race against time to save his true love, who has been betrothed to a corrupt Roman Senator. As Mount Vesuvius erupts, he must fight to save his beloved as Pompeii crumbles around him. 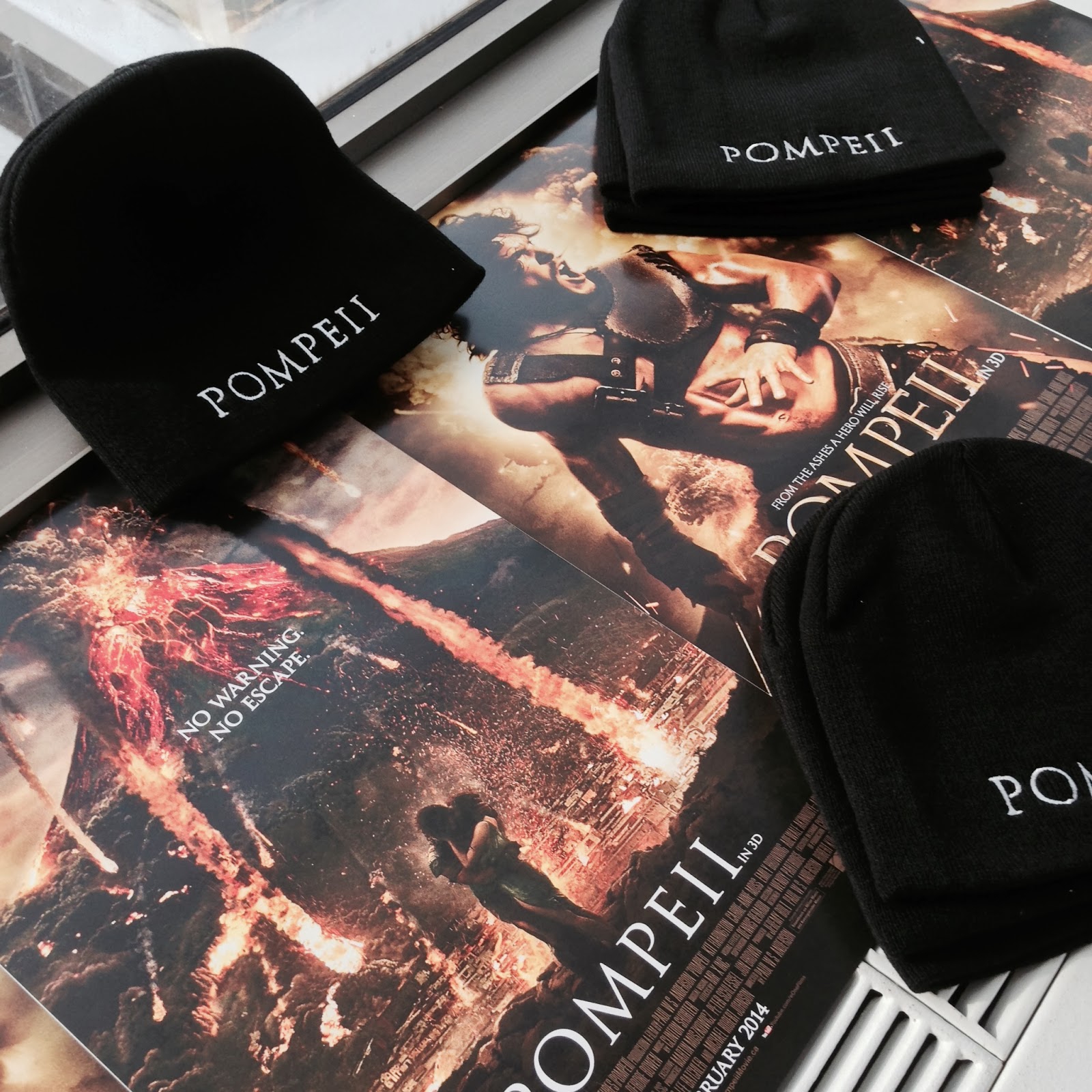 Thanks to our friends at eOne Films, Cinemablographer has ten (10) pairs of tickets to giveaway to sneak peeks of Pompeii in Ottawa, Calgary, Edmonton, Halifax, Vancouver, Victoria, and Winnipeg. Ottawa readers may also win some snazzy Pompeii toques to match their Team Canada mittens. (Please note that prizes may be picked up at the screening venue.)

Send your answer to contests@cinemablographer.com with the subject “Pompeii – [city]”.
(Limit one email entry per person please.)
Bonus entries go to anyone who shares this contest on Twitter and Facebook!
Contest closes Friday, February 14th at 10 am.