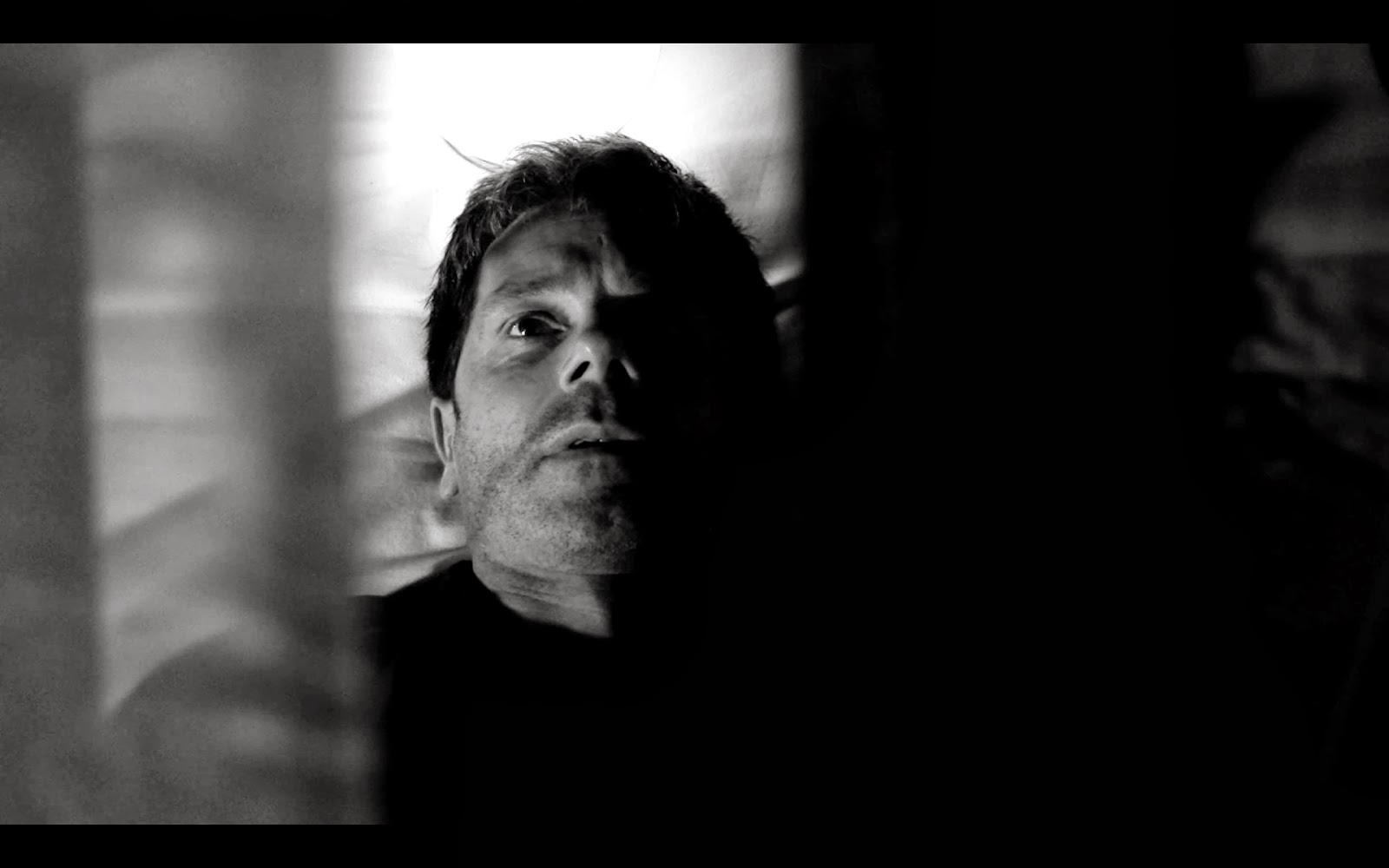 A provocative article in Salon recently dubbed American independent cinema as “the next Walmart” of the film industry. Beanie Barnes notes in the article, “Many in the industry still refuse to acknowledge that film is subject to the economic laws of supply and demand.” Film however, is not Field of Dreams. If you build it, the masses won’t necessarily come.


The UK indie production Third Contact, however, suggests that Barnes’ cinematic Walmart might actually be a global phenomenon. (It’s trendier to favour the global over the local in film nowadays, anyways.) Third Contact, shot on a shoestring budget of £4000, proved a crowdfunding sensation last year when enthusiastic sci-fi fans in the UK financed a large screening and turned in a full house. Third Contact brought the same efforts in an attempt to screen the film in North America and, in turn, created a crowdfunding campaign so obnoxious that one was tempted to donate money again just to shut them up. Third Contact, which reeled in a baker’s dozen of cinephiles at its Ottawa screening, is a perfect example of the Walmart-y peril of supply and demand of which Barnes speaks. Self-financing and crowdfunding are great and all that, but one can only fill so many screenings with a weak film, especially if it’s an independent.

There is no doubting that this film by Simon Horrocks is a noble effort. What Third Contact has in ideas and ambition, though, it simply lacks in execution. Third Contact, like many a passion project before it, benefits greatly from a mind trying to do new and exciting things with genre and film form. On the other hand, Third Contact might have been a great film if it had proper guidance and supervision to ensure that it is just as viable a product for audiences as it is a piece of art. The film shot, edited, scored, written, produced, and directed by Mr. Horrocks shows how a stakeholder’s second opinion might come in handy before a film goes to print.

It’s a tricky tale to follow, Third Contact, for Horrocks's film is a mumble-laden pic in which psychologically vexed nutters discuss the phenomenon of “quantum suicide” and put it to the test. A few expository scenes give the audience the Wikipedia gist of the immortal realm. Put me in a rabbit hole, but I prefer the Nicole Kidman version.

An elliptical and fragmentary narrative doesn’t make the plight of Dr. David Wright and more enlightening or engaging. The film isn’t cohesive enough for even an engaged viewer to piece it all together as David trades theoretical jargon with lost souls and has weird run-ins with a housekeeper dressed in an ill-fitting caterer’s outfit. Third Contact just doesn’t make sense.

It doesn’t help, either, that the film isn’t engaging enough aesthetically to compensate for the incomprehensible story. Horrocks reportedly shot the film on his home camcorder and the low-fi inky cinematography, mixed with random interludes of colourful home movie snippets, wears thin. (The final shot that is fully saturated in colour, on the other hand, is a breath of life.) Third Contact owes a great deal of inspiration to Darren Aronofsky’s π since its black-and-white aesthetic is just as murky as its mind-bending plot; however, π is hardly impenetrable. It has something substantial at its core and there’s enough going with its gloomy visuals so that a viewer may engage with the film and ponder it. π has something to say, but Third Contact just talks. Third Contact, even if one hasn’t seen the $60 000 Aronofsky indie and cannot use it as a reference point, wears out its eighty-five minutes since the restrictions of its production are more a hindrance than a motivator.

Muffled and inconsistent audio might be the chief area in which the modest means of Third Contact betray the final product. The nonsensical plot is hard enough to follow when none of the puzzle pieces fit together, but much the connecting dialogue is simply inaudible or so poorly synced/mixed that it proves a distraction. There are just too many gaps preventing Third Contact from coming together.

Please don’t take the criticism of Third Contact as a slight on independent DIY filmmaking itself. A filmmaker can do great things with little money and lots of inspiration, but a low budget film rarely works unless the restrictions on film form become part of the film’s overall energy. Take the Butler brothers’ Mourning Has Broken, for example, which makes a film for just a grand—Canadian dollars, too—and lets the strength of one performance compensate for elements outside the film’s budget. Tim Scott Walker performs fine as David, although some of the supporting players are less convincing, but the plot-heavy Third Contact just doesn’t make the idiosyncrasies of modest filmmaking part of its central logic. It looks like it was filmed in the basement in the wee hours with a sheet on the wall and π the brain. It’s cheap for all the sprawling ideas it tries to convey.

There is ample passion on display in Third Contact and the efforts of the filmmakers and the film’s fans are truly laudable for showing how the right dose of commitment can give a little movie great reach. Third Contact, however, simply doesn’t succeed either as a thought-provoking piece of cinema or as an exercise in low-budgeting filmmaking. It’s a noble effort, but it’s another example for how the democratic possibilities of self-financing and self-distribution can’t compensate for the overall quality of a film. What is the point of all this effort for the filmmaker and for the fans if the film itself stinks?  If the film itself is worth raving about, then all the efforts of the crowd might make a film like Third Contact stand out from the Walmart chaos.

Third Contact screened in Ottawa at The Mayfair on February 26th.