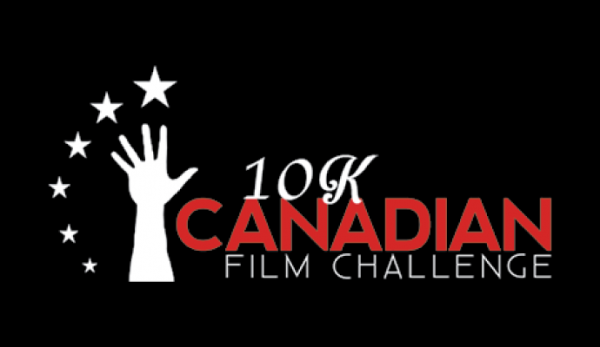 The selected film projects for the challenge are: