Hot Docs Review: 'The Internet's Own Boy: The Story of Aaron Swartz'

The Internet’s Own Boy: The Story of Aaron Swartz 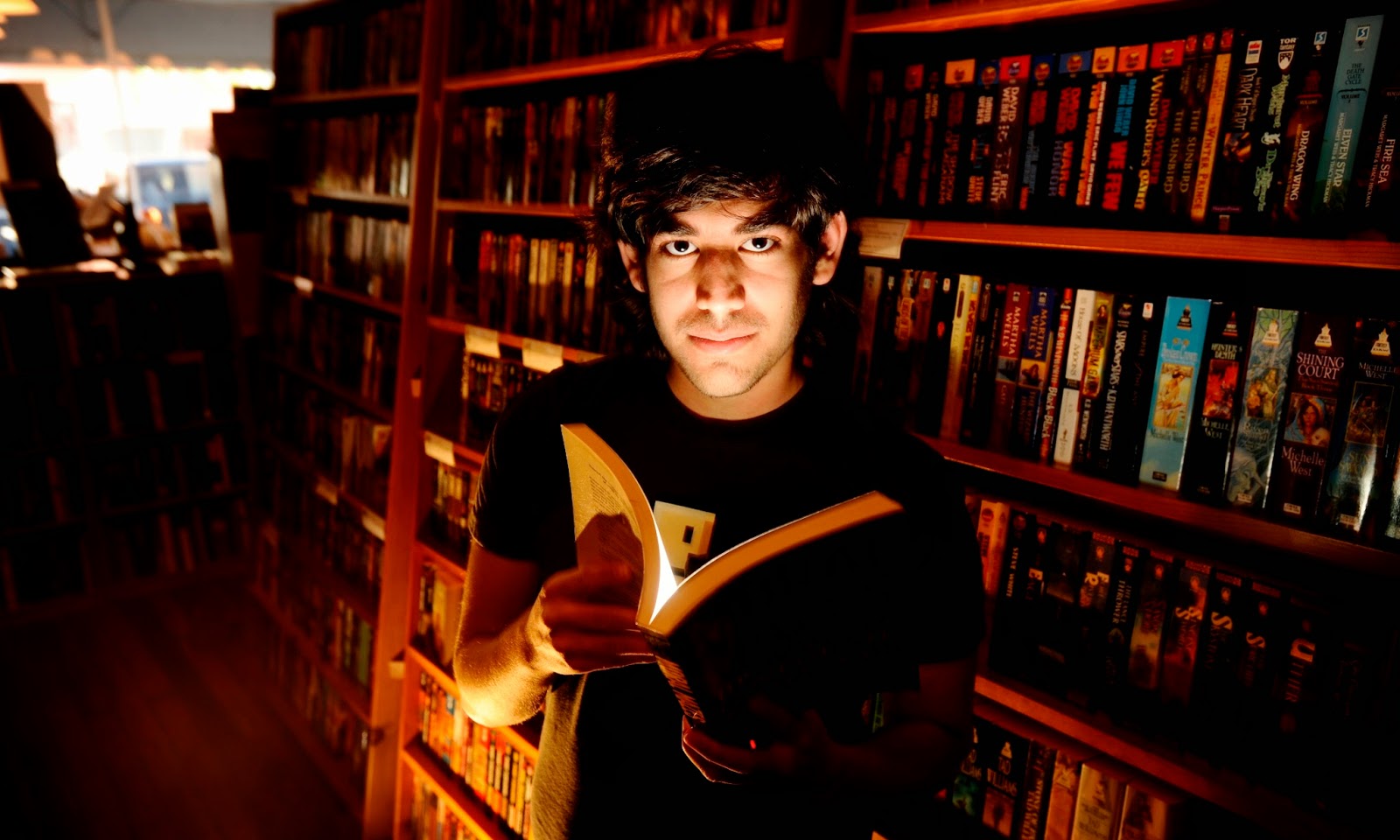 It's funny to see Hot Docs open with The Internet's Own Boy: The Story of Aaron Swartz. Swartz, the late co-founder of Reddit and all-around Internet Wunderkind, offers an inspiring tale of digital democracy. It's funny, though, to see this documentary open Toronto's second biggest film festival just a few months after Toronto's biggest film festival, TIFF, opened with the star-studded WikiLeaks drama The Fifth Estate. Fifth Estate's Julian Assange (played by a terrific Benedict Cumberbatch) might not be nearly as crowd-pleasing a character as Aaron is, but both subjects are arguably some of the most fascinating and intriguing figures of the radical possibilities of the World Wide Web.


The Internet’s Own Boy is certainly an improvement over last year’s Hot Docs opener The Manor (although I’m in the minority on that one) and it’s a great example for how offering a film of greater scope and relevance gets a festival off to a great start. This ripped-from-the-headlines talking heads piece is a gripping and compelling analysis of the binary power and perils of the Internet. The film chronicles the rise of Aaron’s success with computers, including his landmark sale of Reddit by the age of 19, and it culminates with an eye-opening account of the Federal case that ultimately precipitated Aaron’s suicide.

The film clearly posits Aaron as a scapegoat for the American government and for overzealous prosecutors who were eager to make an example of this young “nerd” who knew much more about technology than they did. The film shows Aaron’s crime as a relatively harmless one, for all he wanted to do was share knowledge and champion open access over the privatization of culture, history, and science. (He essentially downloaded scholarly journals from JSTOR en masse and was bullied by Uncle Sam for taking too many books from the library.)

The Internet’s Own Boy offers ample analysis and exploration of the murky laws that struggle to keep up with the pace of technology. What constitutes a crime in the digital age doesn’t seem to jive with typical crimes of passion, so The Internet’s Own Boy, much like The Fifth Estate, makes an argument that advocating transparency and harnessing the power of Web 2.0 for democratic accountability is not akin to cyber-terrorism. Director Brian Knappenberger gives the film a solid emotional thread by zeroing in on Aaron’s case following an accessible character portrait that shapes Aaron as an anomaly who simply wanted to harness the potential of the Internet for the greater good, rather than for his own gain. The inspiring message of the film puts the onus on the people to further Aaron’s cause and to refuse to let outdated paranoia label digital democracy a bad thing.

The Internet’s Own Boy also marks a smart choice for opening night, for while it’s a solidly made and thoroughly compelling film, it’s also far from being a perfect one. (Nobody wants to see a festival peak on opening night.) The techno score, for one, often overwhelms the speakers, while the length of the 105-minute running team ultimately feels exhausting even though the participants do their best to keep the computer-speak in layman’s terms. The talking heads collage of Aaron’s friends and family inevitably shapes him as a kind of fallen prophet. The objectivity is slightly imbalanced, though, for many parties on the other side of the conversation are noted to have declined participation. The one-sided conversation of the film makes provocative implications against the Obama administration, MIT, and other parties that allegedly played a hand in Aaron’s downfall. However, Kappenberger’s essay with Aaron’s life draws the collective story from the loss of the individual, and The Internet’s Own Boy emphasizes that Aaron’s plight was ultimately a necessary battle for transparency, access, and accountability for an innovation that was created for the common good.

Update: The Internet's Own Boy opens at the Bloor Hot Docs Cinema on June 27.