Hot Docs Reviews: 'The Malagasy Way' and 'Flotsam and Jetsam' 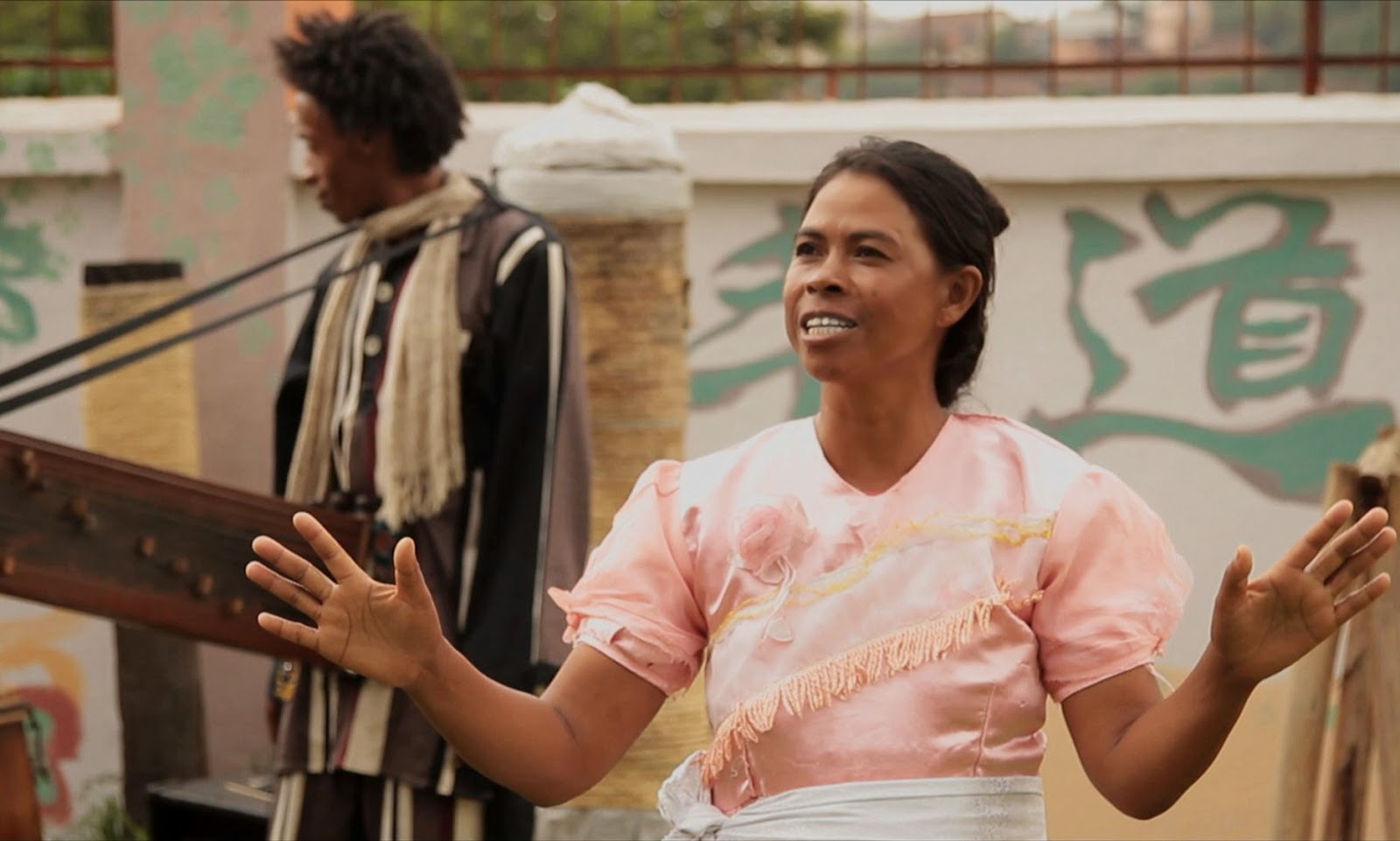 The Malagasy Way has all the right ingredients for a great documentary, but it plays like a sad trombone. This well-intentioned yet sluggish pic is a plum example for how an intriguing subject doesn’t necessarily ensure a great documentary. The film whisks viewers to Madagascar and tells of the resourcefulness of the Malagasy people as it chronicles the citizens proudly producing useful items out of nothing.


It’s a novelty to watch a pair of skillful hands refashion an old rubber tire into pairs of sandals, and there’s a great lesson on recycling to be had with all the scenes of Malagasy people pillaging the landfills for reusable products. One person’s trash is another person’s treasure, and the same proverb might apply to the film itself.

The Malagasy Way structures the film around a series of proverbs to illuminate the spirit and philosophy of the people. The poetry and conceit of the film is refreshing, but it’s not enough to save it. There simply isn’t enough material to sustain a tedious 84 minutes. The Malagasy Way makes its point in about five minutes and then reiterates the same observation at feature length. It’s a shame that the film didn’t take a cue from the poet who frames the film with his playful oration. He says that a better poem is one that’s short and sweet. 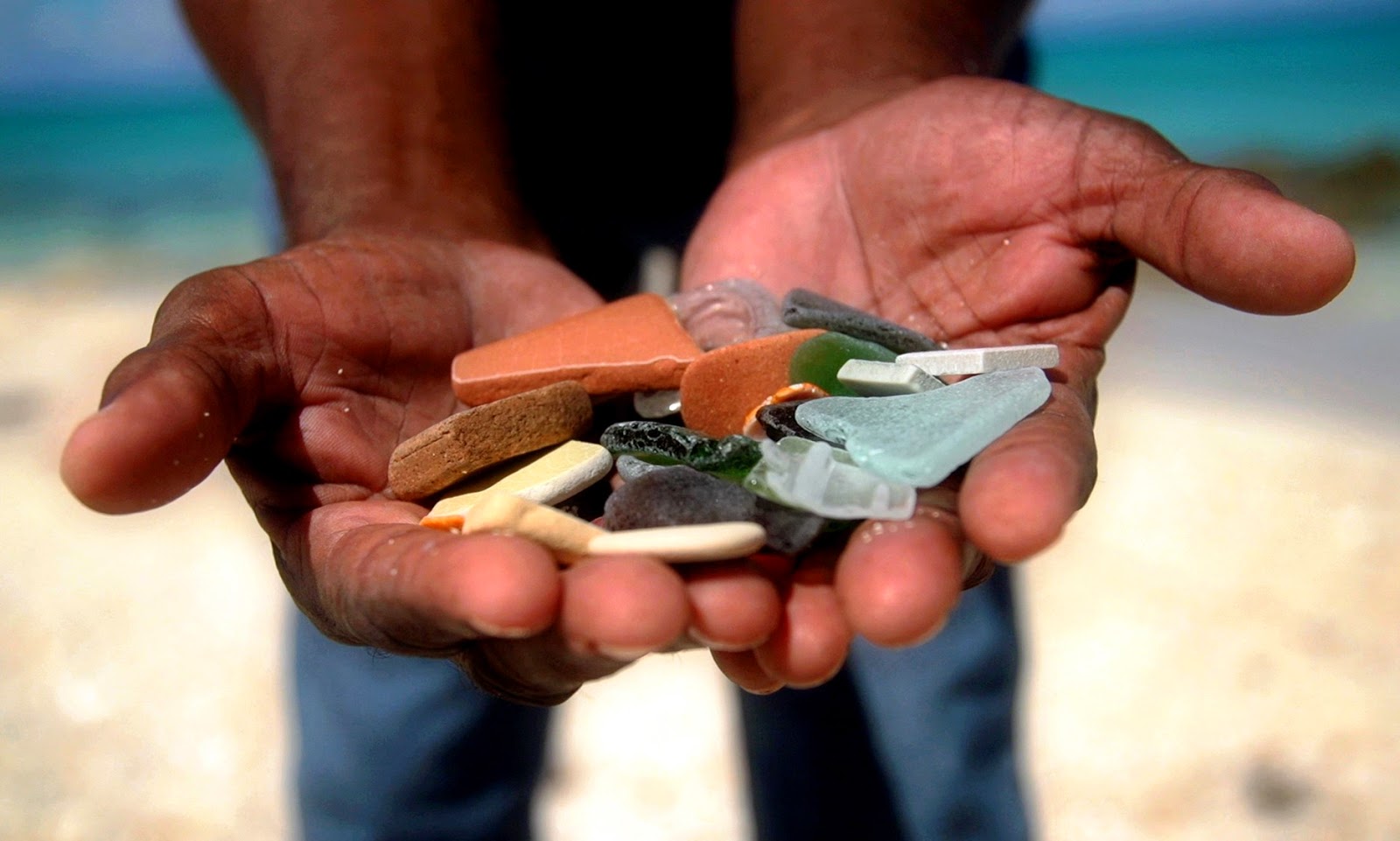 Alternatively, Flotsam and Jetsam makes good on short form documentary with its efficient essay on the environmentally friendly mosaic work by Bahamas resident Ashley Saunders. Saunders, like the Malagasy, mines his neighbourhood for discarded objects; however, instead of making household products, he makes houses. Director Jan Bednarz offers a visually sumptuous exploration of found art as the camera takes in each tile of Ashley’s work. Each element of the mosaic tells a story, for old propellers, license plates, and broken glass fill in the cracks of the walls. Even an unfinished bottle liquor holds a dash of spirits in the wall in case its owner returns thirsty! The film extends Ashley’s story into a global scope as the artist explains how pieces in his collection could have easily floated in from around the world. It’s an observation on the global scale of wastefulness and the collective need to pick up the trash. This playful character study explores the ways in which one individual can do his or her part to save the planet one tile at a time.

The Malagasy Way and Flotsam and Jetsam screen:
-Saturday, May 3 at 9:15 PM at Cineplex Scotiabank