The Secret Trial 5 presents one of the most troubling exposés in recent memory. It is, frankly, disturbing to hear such a tale about Canadian politics. This ripped-from-the-headlines documentary directed by Amar Wala boldly confronts the murky and generally unknown unconstitutionality of security certificates. Security certificates, The Secret Trial 5 explains, allow for the indefinite jailing of non-Canadian citizens. These backwards laws permit people living in Canada to be arrested and detained in the name of national security without charge and without a presentation of evidence. The decade-long fight chronicled in The Secret Trial 5 makes a convincing case that the time has come for the Canadian government to redraft its policy.

The Secret Trial 5 tackles the case of five Muslim men who have spent a combined thirty years or so in imprisonment under the order of security certificates. Several of the men and their families explain in heart-wrenching detail the utter hell that their legal battle has wrought upon their lives. Wala and the participants use the case of the men, dubbed the Secret Trial 5, to explain clearly and objectively the infringement that security certificates pose to a person’s basic human rights.

The film smartly avoids any specific reference to Herr Harper himself, which avoids aligning the cause along party lines, and consequently keeps the focus of the argument on the unconstitutionality of security certificates. A few Canadian politicos do pepper the film, though, most notably right-wing golden boy Stockwell Day, who appears and makes an ass-clown of himself (as per) when he visits the detainees’ Kingston holding facility, dubbed Guantanamo North, and assures the Canadian public that the alleged jihadists are sitting cozy eating ice cream with chocolate syrup on the taxpayers’ time. The excerpts of footage featuring advocates for security certificates and the imprisonment of the men features the same kind of convoluted paranoia and empty rhetoric one expects in a documentary about America's asinine political system. One hardly expects to hear such things about folksy Canada.

The Secret Trial 5 is an essential and compelling Canadian story. All the men want is a fair trial, yet the stacks of redacted documents and the number of government branches that declined participation in the film suggests that Canada’s legal system isn’t all it prides itself to be. The Secret Trial 5 shows the democratic power of documentary in its element.

Update:  Shortly after Hot Docs, the Supreme Court of Canada ruled to uphold the Security Certificate used to detain Mohamed Harkat and deemed Security Certificates constitutional. This ruling has serious implications for transparency in the Canadian judicial system. (We're sadly becoming more like America every day.)
-On the bright side, however, one of the film's subjects, Adil Charkaoui, received his Canadian citizenship in July, 2014.


The Secret Trial 5 opens in Toronto at the Bloor Cinema on Nov. 7 and in Ottawa at the ByTowne on Nov. 16. 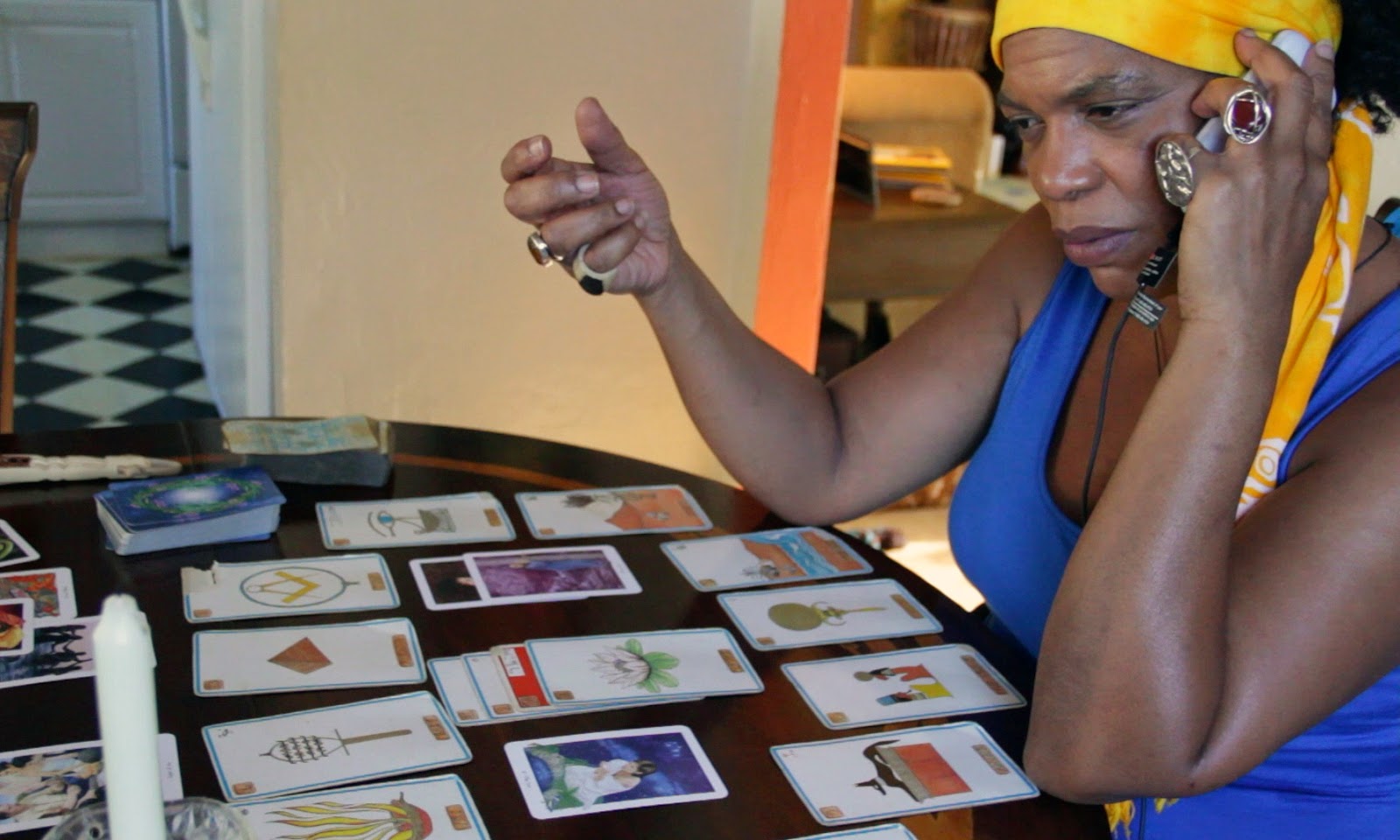 Her is really on to something. There is a lost art to connection in the age of faceless communication. A phone call can be comforting.

Hotline explores the human connections that are a mere phone call away. Director Tony Shaff travels the phone lines of America and interviews a range of hotline operators from suicide prevention officers to phone sex workers. Famed TV psychics like Miss Cleo (best known for her infomercial catch phrase “Call me now!”) speak in depth about the catharsis one feels on both ends of the conversation, while one lonely guy in New York transforms urban isolation into an intimate community.

Miss Cleo’s story is especially revealing for the machinery of the pay-per-minute counselling that exists in hotline circles, but she also explains how being an effective communicator means listening for the proper clues that one should put down the phone and end the conversation. Miss Cleo gets her moment to clarify matters regarding the misconstrued fraud case in which she was implicated, for her role as company spokesperson made her liable for her employers actions and made a significant impact on her ability to speak to people in need. Her surprisingly moving interview gives the final act of Hotline an effective grasp that hotlines offer a two-way conversation.

Each storyline highlights the comfort one receives in having an ear for one’s problems. A hotline can be more than just an outlet: it’s a lifeline for some people, as Hotline talks to various callers who have been saved by a friendly listener who picked up the phone. There’s a comfort and a tangible bond of connection that exists in real-time communication. Impersonal emails and text messages cannot provide the comforting voice.

The stories of Hotline are candid and funny, and they’re all relatable thanks to the confessional nature of the film, which passes the telephone to the audience and puts viewers on the receiving end of the operators’ stories. Listening to their stories provides a sense of security, for it reminds us that even our helpers are fallible and have their own fears and needs. Hotline brings together a chorus of voices to convey the irreplaceable relief of person-to-person communication. 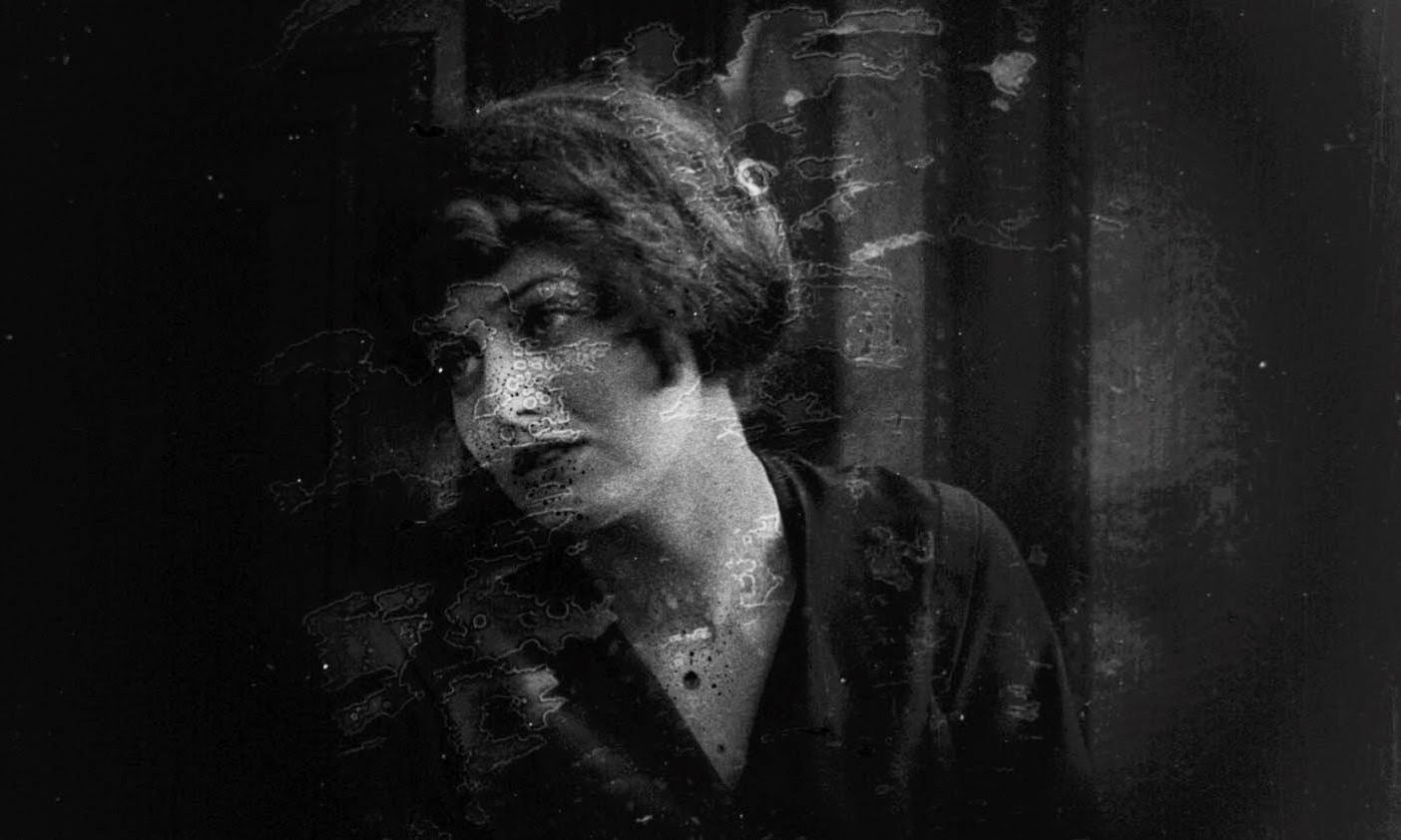 Film aficionados surely know of Méliès and the Lumière Brothers, but few have probably heard of filmmaking pioneer Alice Guy. The short film The Pioneer mines an archive of Guy’s films as director Daniela Abke pays tribute to one of the cinema’s unsung voices. Abke sets the found footage mosaic to an old interview with the director herself, so The Pioneer artfully and economically introducers viewers to the woman behind a legacy of lost work. The Pioneer provides a retrospective account of the gender divide that has run its course throughout film history and invites the audience to bridge the gap.

The Pioneer screens with From the Bottom of the Lake, which I reviewed for Point of View. (Will link to review when available.)