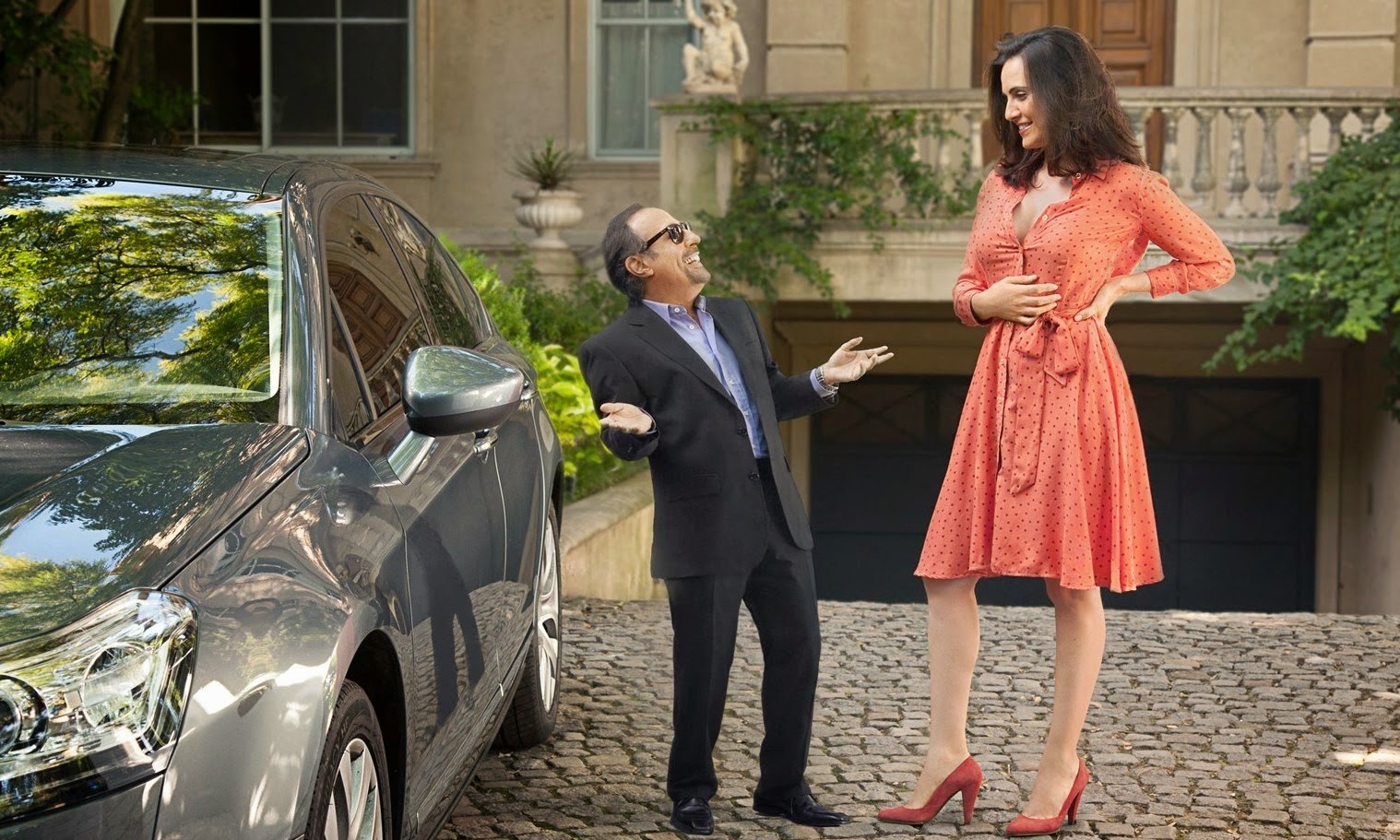 The tall and the short of it is that opposites attract. The physically mismatched couple in Argentina’s Heart of a Lion (Corazón de León), which screens in Ottawa on Saturday as part of the ongoing Latin American Film Festival, is a sweet little tale about embracing opposites. Physical dissimilarities shouldn't hide a person’s inner beauty, as tells the courtship between Ivana (Julieta Díaz, who won Best Actress and Argentina’s Academy Awards for her performance) and León (Guillermo Francella), and the same goes for the film itself.


Heart of a Lion might look foreign and exotic what with the subtitles and all, but it isn't all that far from a sweet and harmless jaunt of Hollywood escapism. It's a good gateway drug for folks wary of world cinema. (Opposites attract and all that.) This film by Marcos Carnevale is positively Nancy Myers-y with its high key lighting and rom-com charm.

Heart of a Lion brings audiences to the bright escape of Buenos Aires when Ivana gets an unconventional proposal from León. He found her cell phone, so he decides to call her up to return it and he thinks a date is a handy reward. Ivana is weary of meeting a stranger for drinks, but a mix of her politeness and León’s suaveness bring the bubbly to the wine bar. There’s just one surprise awaiting the statuesque brunette: León is only four-feet tall.

Physical and situational comedy based on a person’s difference (or perceived difference) might be déclassé in the age of politically correct cinema, but Heart of a Lion straddles the tale of Ivana’s hesitance to pursue this man who lacks the physical height to match the size of his character with even-handed diplomacy. A few familiar situations, awkward dates, and disapproving mothers let Ivana debate León’s stature against her personal insecurities. There’s also a somewhat clunky subplot in which Ivana’s ex-husband and co-worker feels emasculated by Ivana’s new beau, but that’s wholly redeemed by another thread involving Ivana’s mother and her hearing-impaired boyfriend. Heart of a Lion offers a sweet, well-intentioned, and ultimately pragmatic morale of appreciating lovers simply as they are. Winning performances by Díaz and Francella as the two lovebirds make Heart of a Lion a warm and refreshing delight.

Heart of a Lion screens at the LAFF on Saturday, April 12 at 7:00 pm at Library and Archives Canada.
Please visit www.cfi-icf.ca for more information on this year’s festival.


What did you think of Heart of a Lion?