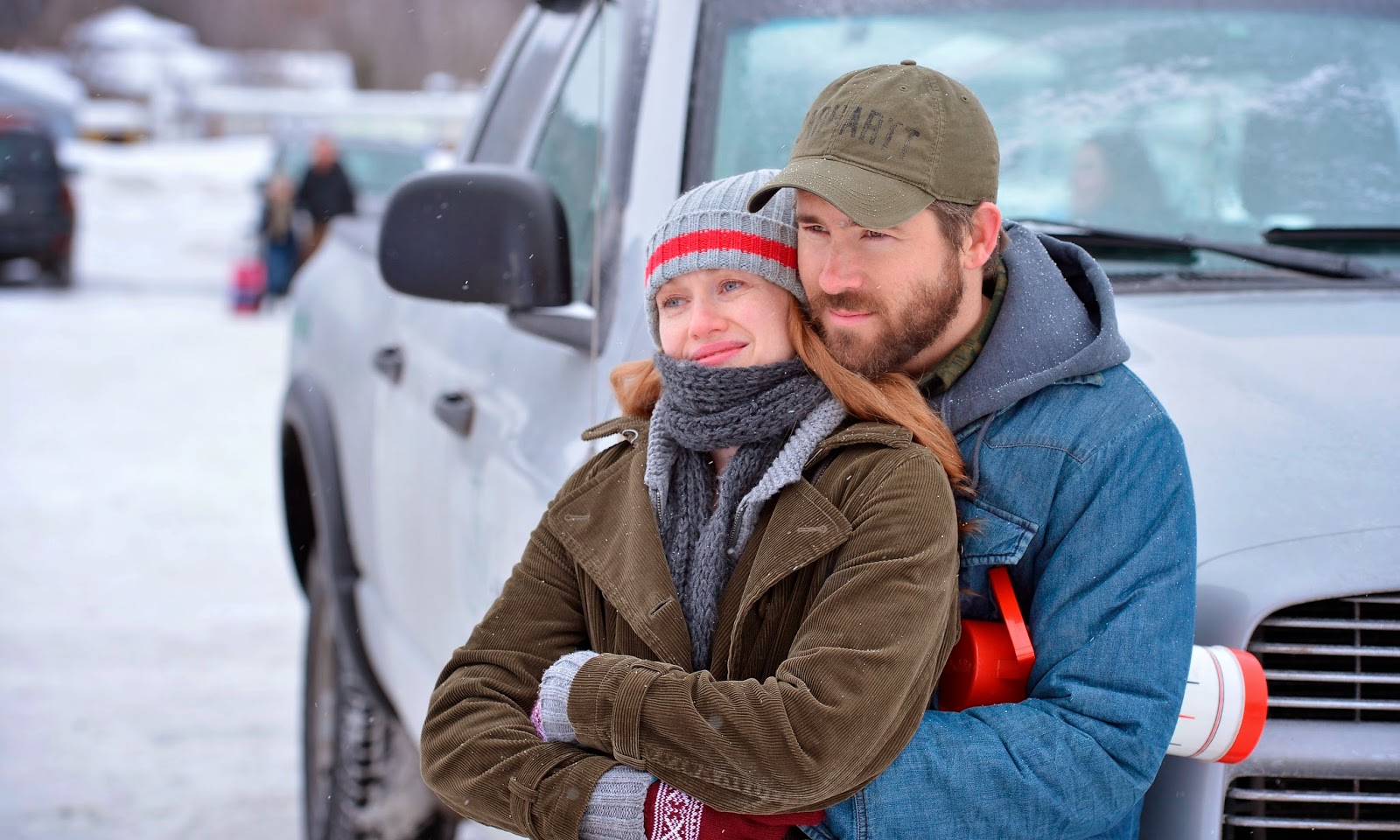 Atom Egoyan’s The Captive has a trailer! The film, formerly titled Queen of the Night, is among three Canadian titles included in the competition line-up for this year’s Cannes film festival. The other two are David Cronenberg’s Maps to the Stars and Xavier Dolan’s Mommy, although Denys Arcand’s The Reign of Beauty is curiously absent. The Captive makes Egoyan’s first trip to the Croisette after 2008’s Adoration and we’ll cross our fingers that it’s a return to form after the mild hiccup of last year’s Devil’s Knot. Egoyan kind of looks to be combining his interest in technology to the world of The Sweet Hereafter, so The Captive looks rather promising. Thoughts?


Synopsis: In Atom Egoyan’s new thriller, THE CAPTIVE, Ryan Reynolds plays Matthew, the father of an abducted child, Cass. Eight years after his daughter’s abduction, a series of disturbing clues surface, convincing Matthew that Cass, now 17, is still alive. In a terrifying race against time, Matthew, the detectives, and even Cass herself must play their parts in unravelling the mystery of her disappearance and freeing her from captivity.