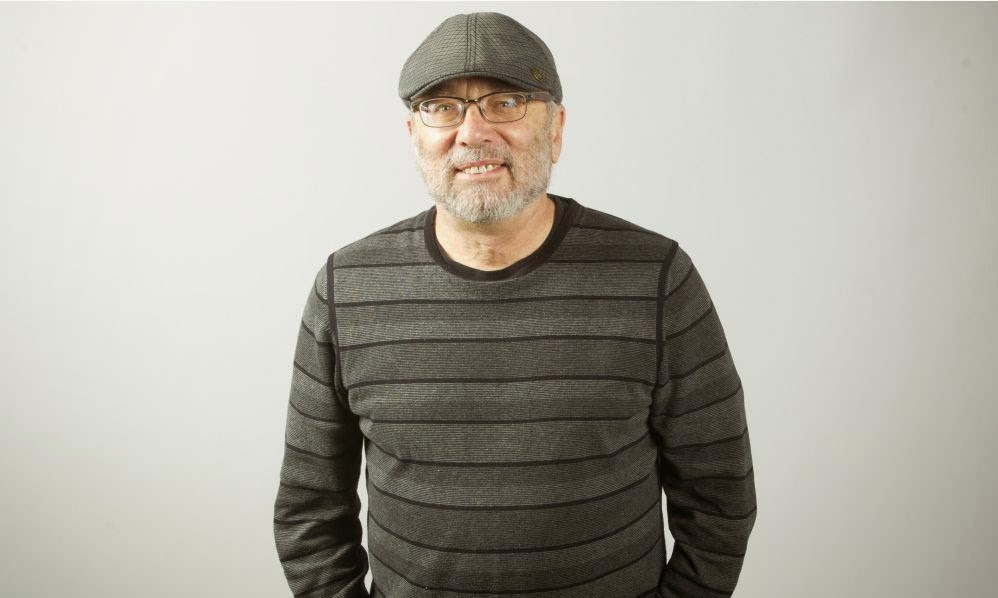 Jay Stone is retiring after a two-decade career as the film critic for the Ottawa Citizen. The Citizen reports that Stone will roll the credits on his tenure at the paper on May 30 after 46 years in journalism. Stone's reviews extend beyond Ottawa, for his work includes several years of double-duty working as a film critic for CanWest News Service and PostMedia News as the business side of the industry changed and expanded readership from the local level to coast-to-coast. The news also includes a list of good-byes from peers and a list of film favourites.

I'll miss reading Stone's reviews even though we rarely see eye to eye. They're barbed-filled entertainment, but they're also smart. Like a good film critic, his reviews often allow one to agree with the assessment regardless of whether one agrees with the star rating.

I think the review of his that most prompted my interest in film criticism was the one for Mulholland Dr., which embraced the befuddling mystery of the film, gave the middle finger to star ratings, and assigned the film "One or Five Stars". (Sadly, a link is not available.) Mulholland Dr.  has since become one of my favourite films--probably the film to which I most often return--and I must thank Mr. Stone for the tip! I must also thank Mr. Stone for giving me some tips back in high school when an assignment in our Careers class required students to contact professionals from fields of interest and gain advice for future endeavours. (I think I was one of the few students who actually received a response!) I remember that his answer to the question "What is the hardest part of your job" was a curtly funny reply, "Anything with Adam Sandler."

Stone's credits also include being the voice of God, literally, in the 2001 Ottawa schlock-fest Jesus Christ Vampire Hunter. The film's director, Lee Demarbre, also happens to be the co-owner of Ottawa's Mayfair Theatre and is hosting a farewell fête for the Ottawa critic with a screening of Ace Venture Pet Detective, for which Stone was famously the lone champion. (He gave the film 4 stars, which puts it on par with The King's Speech in his book.) Join the Ottawa film community in saying good-bye and thanks for the reviews when the Mayfair doors open tonight at 6!

Thanks for the reviews, Jay!