Hot Docs Reviews: 'Mugshot', 'The Creator of the Jungle', 'Love Ya', 'Still Life'

Notoriety and celebrity go hand in hand. Just look at Rob Ford. He could easily be Canada’s most recognizable politician, but not for his service to society. No, he’s famous for his lucky crack pipe, and for the drunken tomfoolery/overall recklessness that’s landed him in trouble with the law. Look closely and you might see Toronto’s mayor in the montage of mug shots in this fun and surprising doc by Dennis Mohr.


Mugshot is less interested in examining celebrity mug shots (that’s what the internet is for), but the film certainly has enough famous faces for added novelty. Lindsay Lohan makes a whopping three appearances in the celebrity line-up, yet her record comes nowhere near Mugshot’s reigning champion of 1000 pictures. The film takes an interest in the stories of ordinary folks who are thrust into the spotlight at one of the lowest moments. The film interrogates the public fascination with the mug shot, for the image of an alleged wrongdoer looking into the camera with a tangible mix of defiance and vulnerability demands a greater story

The mug shot, the film argues, is the unsung art of portraiture. The film looks back to the early days of the process in which photographs were originally used for keeping track of criminals and shows how the mug shot has changed from an art to a piece of tabloid consumerism. The days of the daguerreotype offer surprisingly beautiful images that bring out the humanity of the alleged criminals with their warm light; however, mug shots become colder and impersonal as they move to digital and receive easier access from the public. The archive in Mugshot provides an unexpected snapshot of social history.

This entertaining doc takes the audience on a virtual gallery tour and frames the mug shots within larger questions. Are these photos public or private? Are they are or novelty? The pictures themselves hardly tell the full story, though, and Mugshot greatly adds to the words a picture tells.

Mugshot airs this fall on TVO. 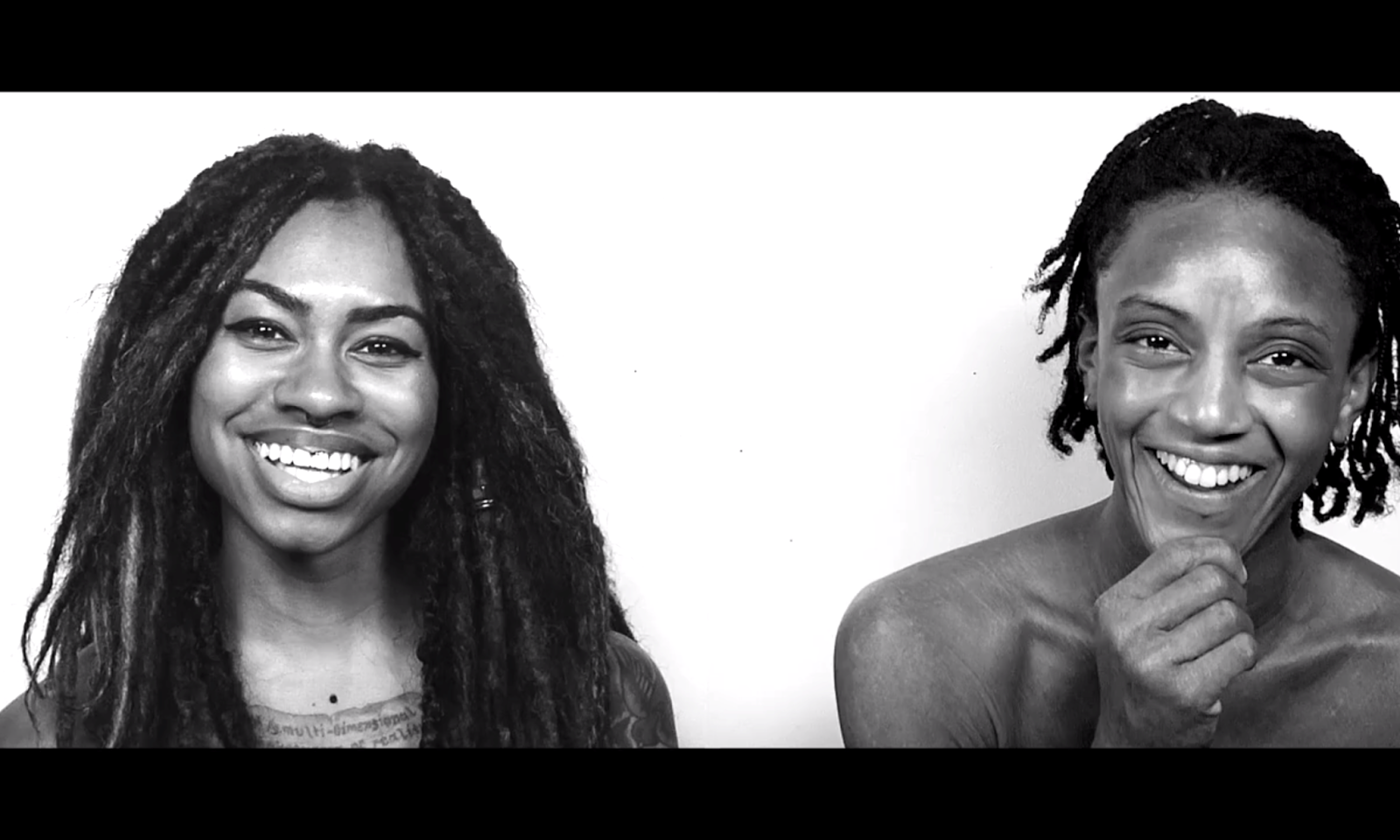 Love Ya joins Mugshot for another of the clever double-bills among the Canadian film programming at Hot Docs this year. (They’re always good at pairing films together.) Both films put their subjects in black-and-white profiles and let the faces do the talking. Love Ya, though, puts pairs of lovers before Errol Morris’s interview gizmo “The Interrotron” and has them interview each other sitting side by side but looking into each other’s eyes via a monitor. The conversations with the couples are sweet. Love Ya is like a documentary kin of The Newlywed Game as it lets couples rediscover and share their most intimate moments with the audience. Love Ya, like Mugshot, highlights the intimate yet universal language of facial expressions as both films invite audiences to look into the eyes of the camera’s subjects and explore the person within. 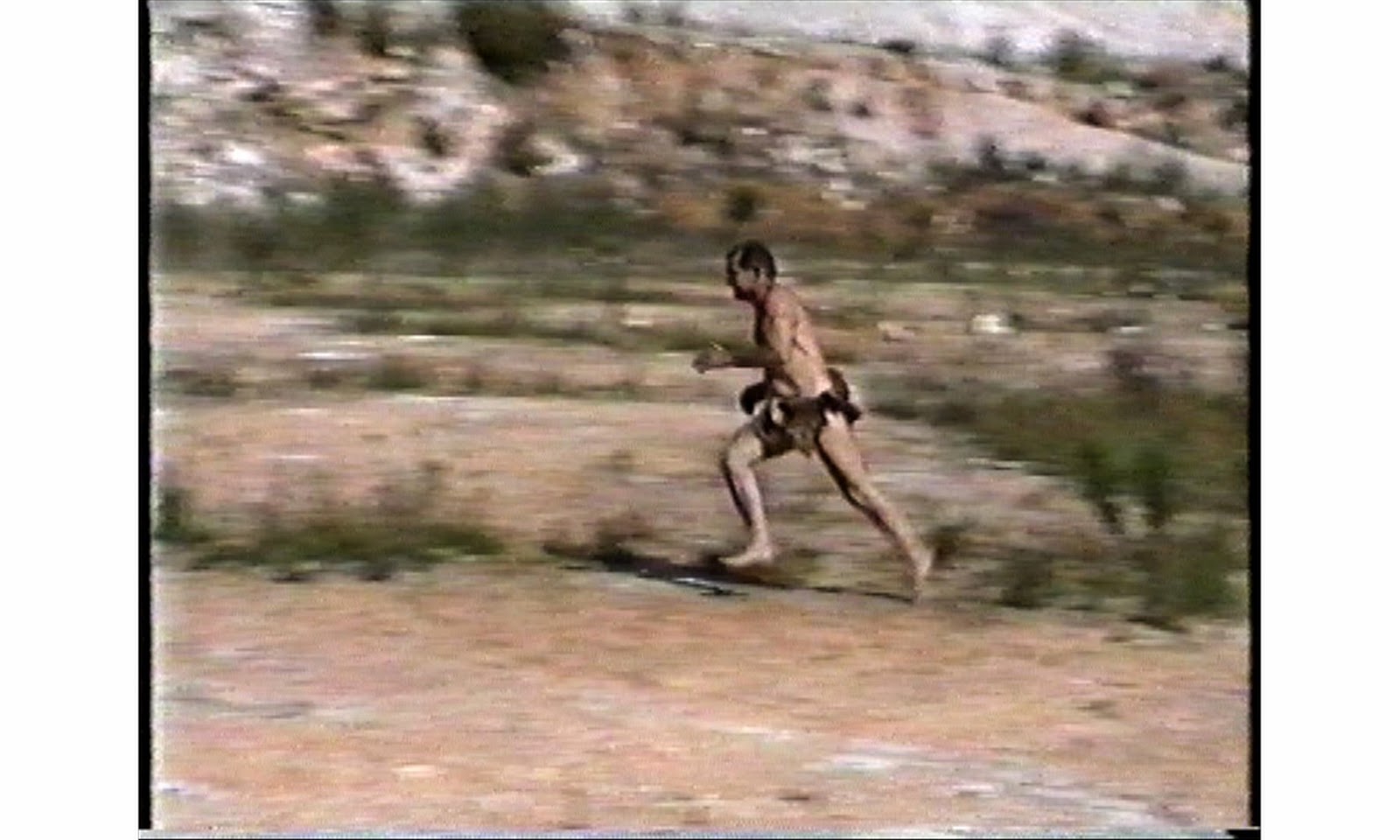 Morató sticks to archival footage in the first hour of the film as he presents snippets of shoddy homemade Tarzan movies that Garrell shoots himself as he plays in his self-made paradise. The footage is poorly shot and it doesn’t lend itself well to the big screen in its 1.33:1 aspect ratio and lo-res definition. It also isn’t particularly interesting, for the curiosity of Garrell’s make believe can’t sustain a one-hour act. The Creator of the Jungle is essentially a poor man’s Grizzly Man as it ruminates upon the found footage of this wannabe Tarzan.

Garrell is clearly a little bonkers—he runs around in a loincloth in his self-made paradise—and he conflates the fantasy of his movies with the reality of life. Morató is no Werner Herzog, though, and he doesn’t do much beyond comment upon the wonders of Garrell’s architecture. The cities Garrell builds are undeniably impressive, but the deeper question of why Garrell might remove himself from society, build a city, and go bananas over civilized man goes wholly unquestioned here.

When Morató finally offers his own images and visits Garrell in the present, his essay on the man’s work romanticizes the subject and ignores the implications of Garrell’s efforts. Garrell, now on his third “paradise” after the authorities forced him to tear down the first two, seems unbalanced and delusional. There is no denying the scope, grandeur, and painstaking detail he creates in his 45-year fantasy of ruling the jungle, but the jungle’s true king (i.e.: the unseen force that continually makes Garrell tear down his impeccable tree forts) doesn’t receive the interrogation he deserves. The Creator of the Jungle makes one go crazy for how greatly it misses the opportunity to run with such a fascinating subject. 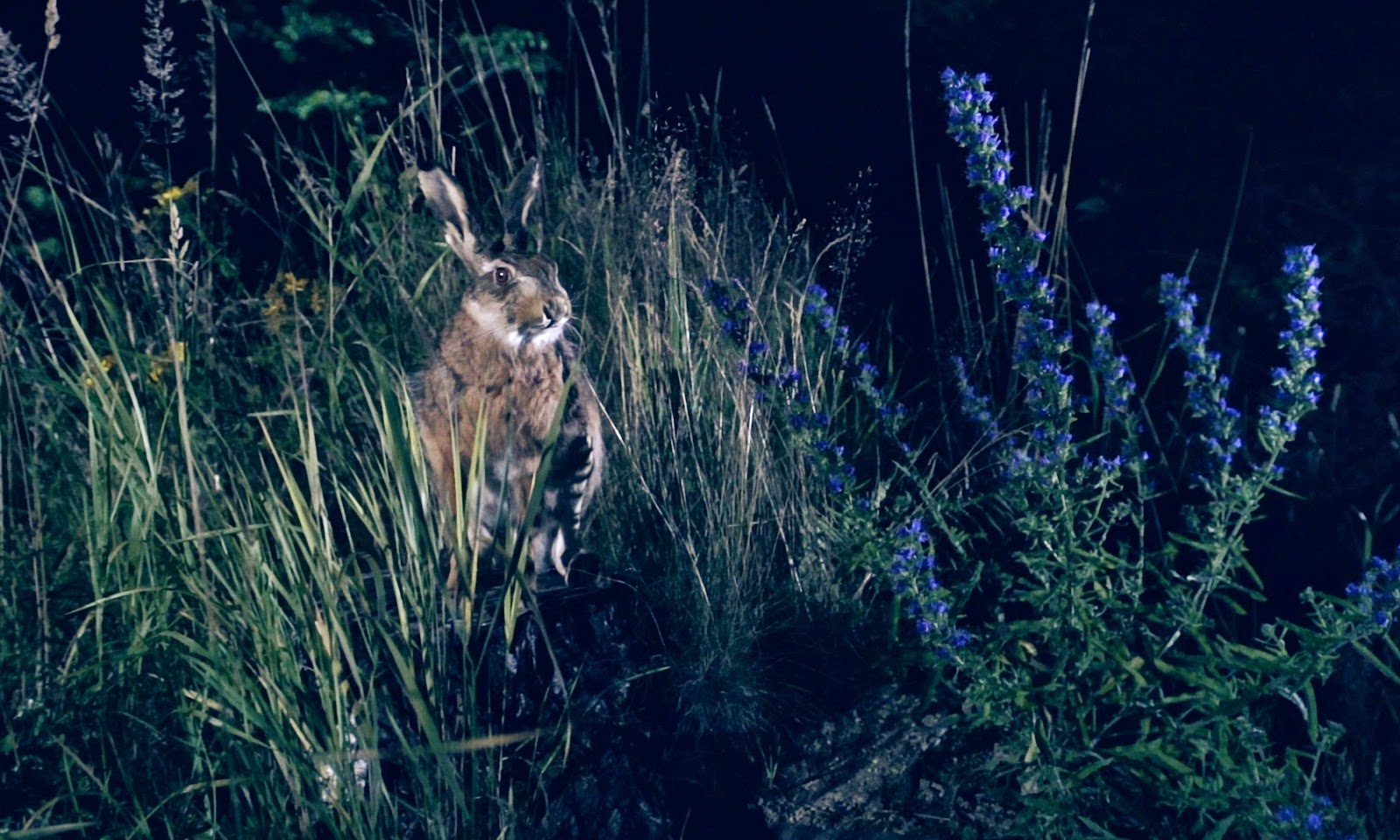 The nature film Still Life better illuminates the beauty of the natural world. This exquisitely shot short features evocatively composed portraits on animals in their natural habitat. The images are rare and haunting, and breathtakingly voyeuristic as the camera peeps and creeps on animals going about their nightly behaviour in the forest. Deer have never looked this beautiful, and the idyll serenity of the film celebrates the natural beauty of the flora and fauna through the painstaking craftsmanship of its artful compositions. Sit back and let this film wash over you: it’s a beauty.