Hot Docs Reviews: 'Where I'm From', 'Christmas with Don Cherry', 'The Sower'

Where I’m From (D’où je viens) 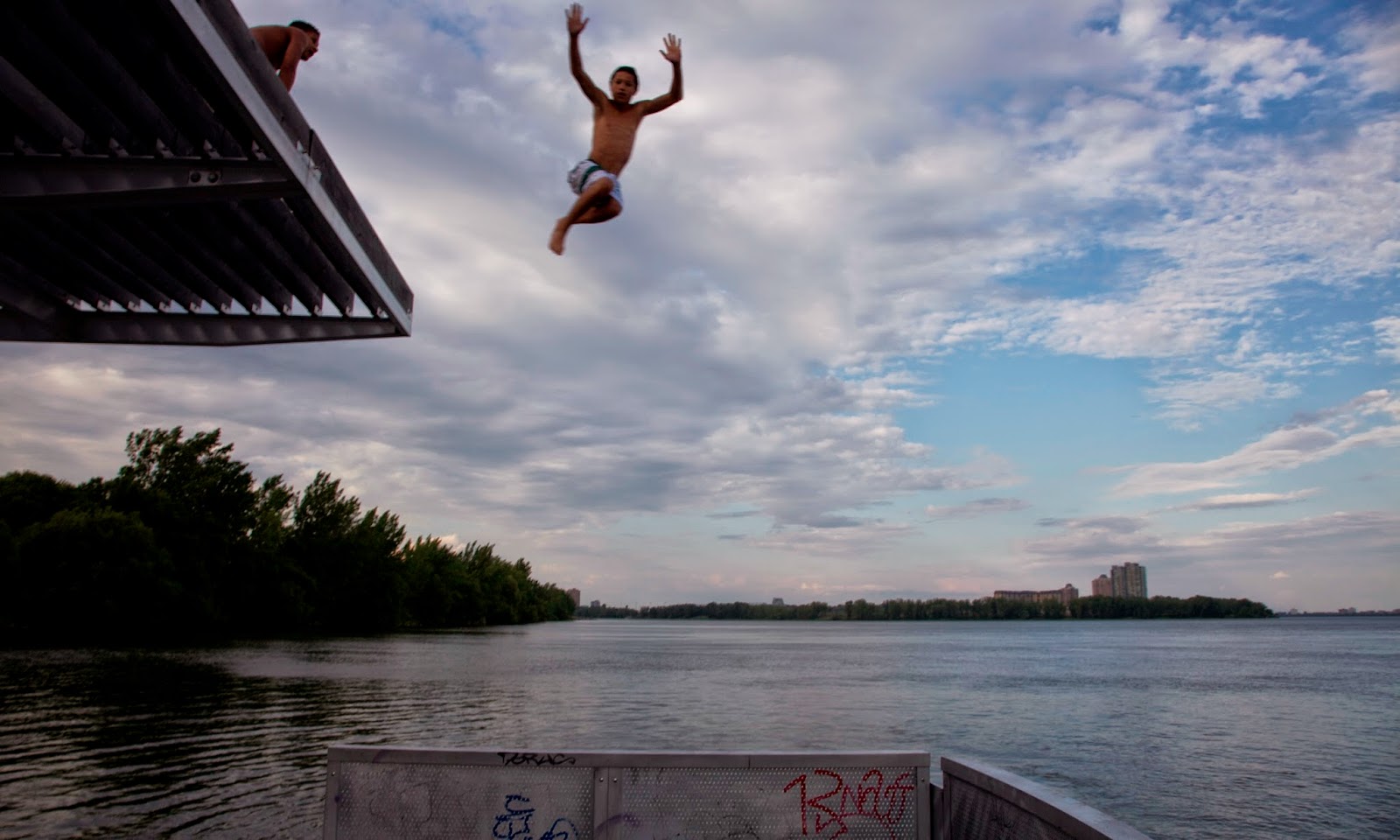 Where I'm From sits in a stylistic in-between place amongst its NFB brethren Guidelines and Everything Will Be. It's a meditative journey through Verdun, a Montreal borough in transition, and it embraces the quotidian aimlessness of Quebec youths. This artfully composed film, visually striking as it is, might suffer in comparison to similar films. It's (somewhat) evocative, but it meanders too much to make a lasting impact.


Festivalgoers overeager to engage with form and content might appreciate Where I’m From if they're up for the task of tackling it. Where I'm From glimpses into the daily goings on of the neighbors—kids go to church, folks hang out in Dunkin Donuts, and some guys hunt ducks—to provide an intimate yet detached observation of life in the present.

Demers’ presentation is elliptical and fluid, and Where I’m From features some lovely shots as the camera trolls through the long grass, but it features a jarring shift in tone that doesn't quite work. The final act introduces viewers to an anonymous woman who conveys her wish to end her life with dignity and her confession prompts a finale of introspection as Demers reframes his trip through his childhood haunts with questions surrounding life, death, origins, and legacy. The philosophical framework, however, comes a little too late to add structure to the meandering episodes that precede it. The finale feels heavy and random, and ultimately leaves one feeling more frustrated than enlightened. 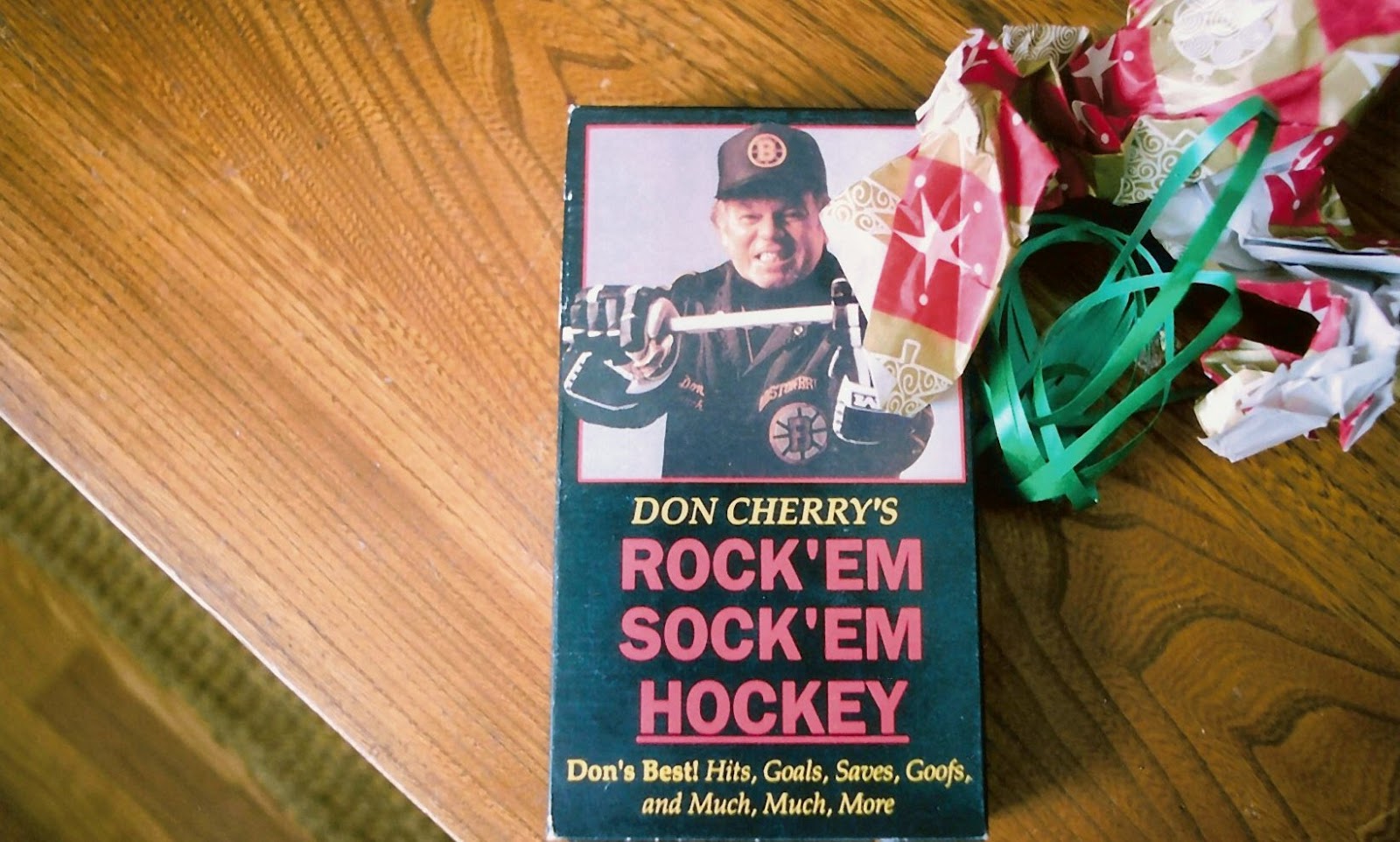 My mom does this annual tradition where she buys all her kids a tin of popcorn for Christmas. The popcorn isn't especially good, and the serving of ho-hum caramel corn in the tri-flavour tin greatly outweighs the superior butter and ‘cheese’ flavoured popcorns, yet my mother hunts endlessly to ensure there will be popcorn come Christmas. The kids are all grown up, but the annual popcorn tin tradition endures.

Vroom’s tale works best for how earnestly his emotions permeate the film. The director chokes up during the narration, and the uncontrived sentimentality of the film is undeniably moving. The film bookends the tale with audio overlay of a hockey game and, as the sounds of players scuttling back and forth chasing the puck, Christmas with Don Cherry provides a poignant ode to the traditions that endure.

Screens:
-Sunday, May 4 at 6:30 at Cineplex Scotiabank 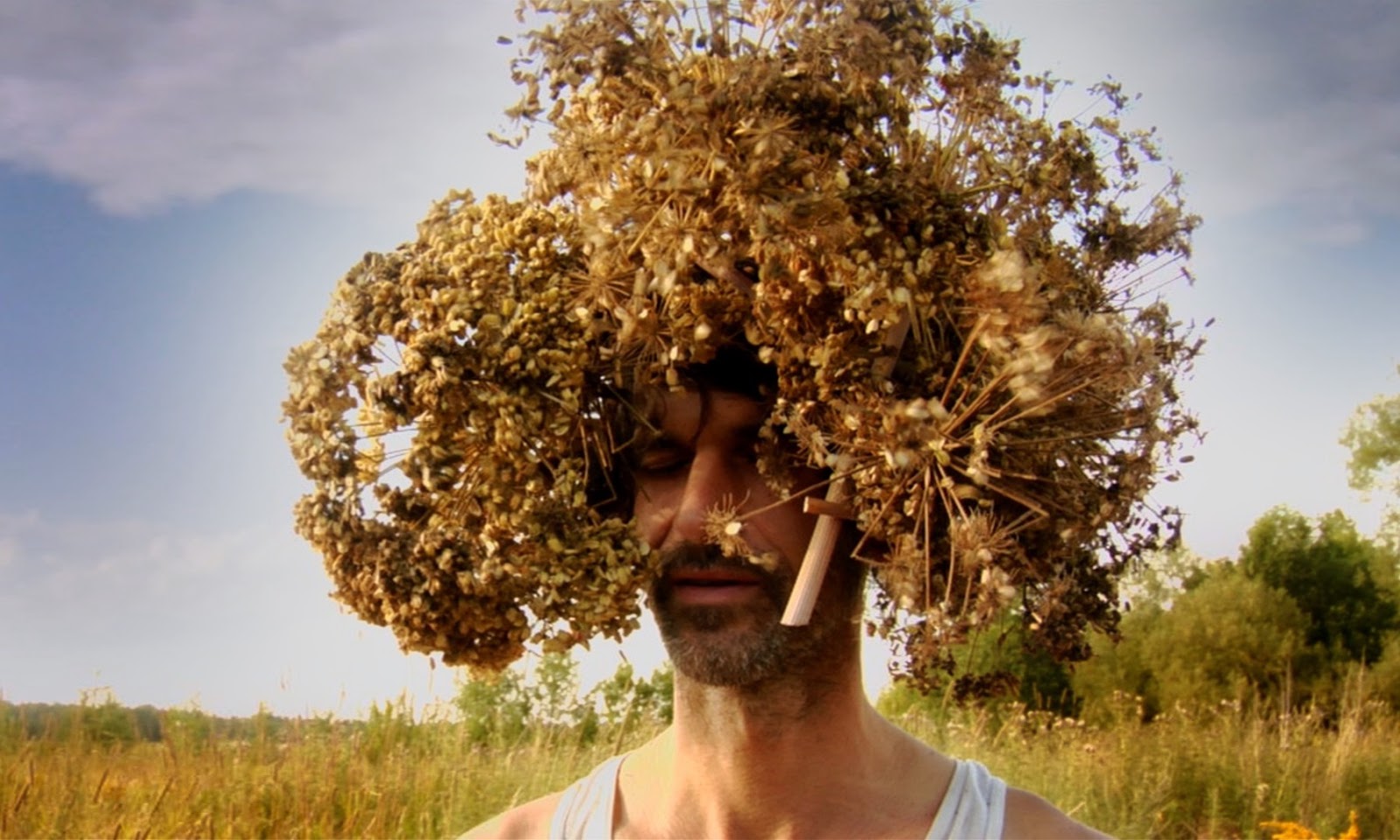 A feature-length film about a guy who sells seeds might not sound like the most exciting film amidst Big Bird and all the other sexy titles at Hot Docs this year, but Julie Perron gives The Sower a dash of quirkiness that brings this tale to life. The Sower presents the eclectic seed company of Kamouraska sower/artist Patrice Fortier, and this fluid dance of a film transports viewers to what seems like a bygone era. Patrice’s operation is unusual, for mutant carrots are plucked from the ground, scanned, and transformed into art in between busy visits to the local farmers markets. Bushels of grain become headdresses and tilling the land becomes a performance piece.

Patrice’s soft-spoken lessons on the changing face of horticulture and his observations on the shifting eating habits of the world, introduces viewers to a host of plants and veggies that have been long forgotten. Similarly, Patrice’s visits to the village’s ninety-year-old resident celebrates the ancestral pride one gets in preserving the land and passing along sustainable tradition one seed at a time. This languid and original film blossoms into a timeless fable. (And stay for the credits to learn the names of The Sower’s star seeds!)