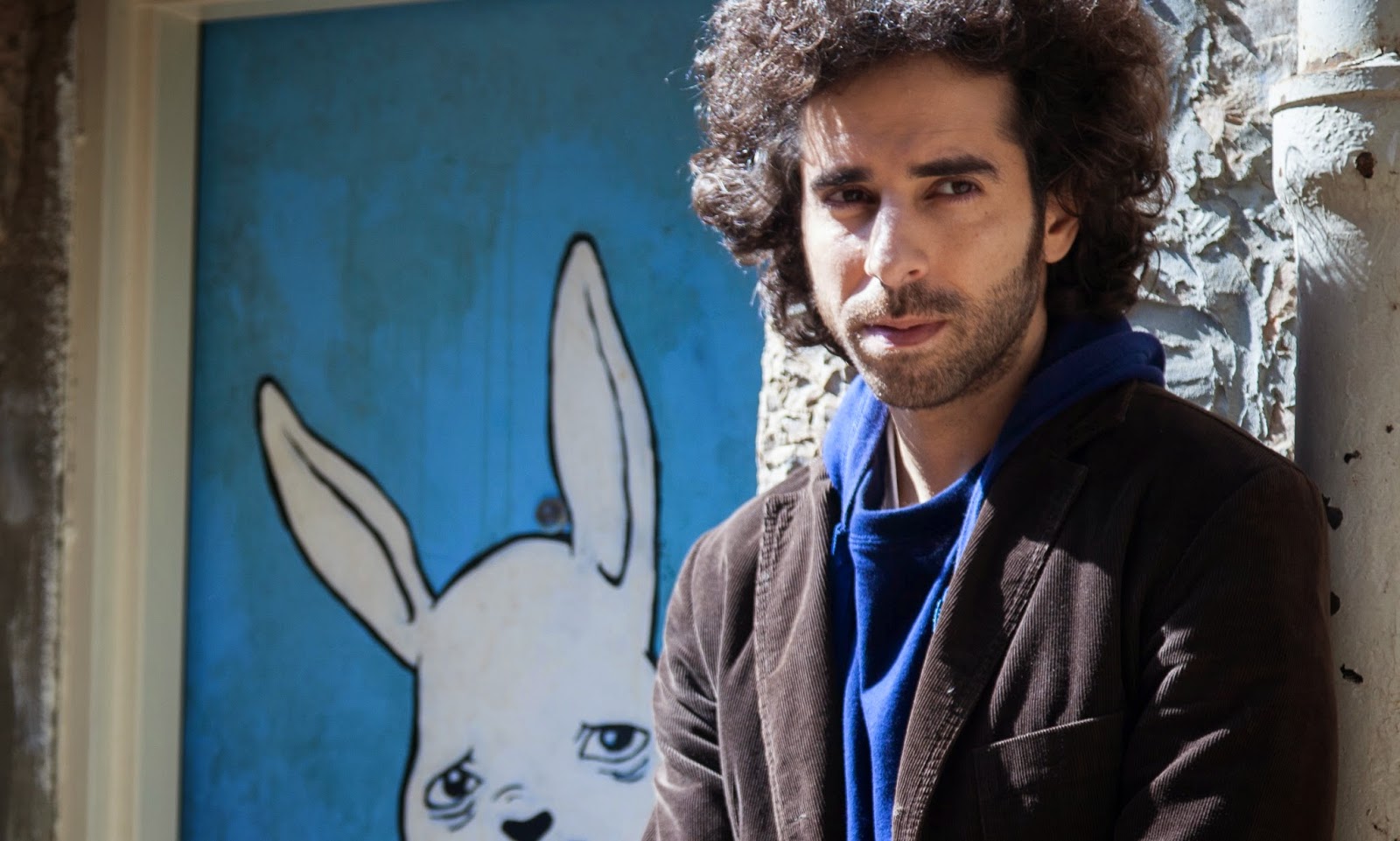 The 2014 Israeli Film Festival closes by taking audiences down a strange and wonderful rabbit hole in Avi Nesher’s The Wonders. The Wonders, not to be confused with Alice Rohrwacher’s Cannes film of the same name, is an amusing oddity. What exactly Avi Nesher is up to in this film is a wonder itself. The Wonders is an intriguing noir/adventure/comedy with a splash of the strange and unusual (a few splashes in the unusual department, actually) as a stoner-slacker named Ariel (Ori Hizakiah) finds himself embroiled in a bizarre espionage game involving a shady private investigator, a sultry femme, and a rabbi with supposedly wondrous powers. Deciphering which of these four players is the greatest charlatan of them all is half the fun, but Nesher might pull the biggest con of the lot with his generic hodgepodge and smart misdirection.

Sussing out a coherent plotline for The Wonders leads to an epic run-on sentence, for the twists and turns of Ariel’s strange adventure are so dense and delightfully convoluted that one might need a flow chart to explain them. It starts with a flash of bright light from across the roadway as Ariel spies on the neighbours. Imagine Jimmy Stewart in Rear Window, but with a weed pipe instead of a telescope. Mutterings of aliens abound, so Ariel leaps at the opportunity. It turns out that the captor is not an alien; he’s the aforementioned holy man, Rabbi Knafo (Yehuda Levi), fighting hunger and threats to protect some secret information. A private investigator (Adir Miller) then appears from nowhere with a sly redhead (Yuval Scharf) who might be either a girlfriend, a relative of the rabbi, or a foe behind the rabbi’s imprisonment. Ariel is in a kettle of fish stranger than one Jimmy Stewart could have ever imagined.

The Wonders, wacky as it may be, is an enjoyably labyrinth. Nesher gives layer upon layer of generic mixings and he shrouds the mystery with tonal murkiness so that one never quite sees through the haze of ambiguity. Said haze might all be a serious case of reefer madness, though, for much of The Wonders sees Ariel trotting about the city after hitting the bong and marking his neighbourhood with his Lewis Carroll-y street art.

Ariel’s artwork features a cast of funny rabbits—his real name, Arnav, means “rabbit”—that join the chorus of the film by springing to life whenever the artist’s fortune is in peril. As the rabbits animate The Wonders with whimsical charm and Ariel careens around the city on a madcap caper, one can’t help but dive in for the strange adventure. (Hizkiah carries much of the film with his droll comedic timing.) This stylish dark comedy is a bit like the Jean-Pierre Jeunet meets the Coen Brothers, although Nesher himself describes The Wonders as Lewis Carroll meets Carol Reed, which seems spot-on.

There’s also a dark morale underlying the moral ambiguity of The Wonders as Ariel’s investigation leads him into the sticky territory of faith and destiny. Ariel, a fun-loving secularist, sees many of the religious crossroads that intersect his journey as pure malarkey while the investigation into Rabbi Knafo’s story has greater implications for other members of the party. A mystery of false prophets conveys a cautionary tale about charting one’s destiny using oracular promises as divine navigators, yet the maze of The Wonders leads to the proverbial light at the end of the title. The playful openness of The Wonders reminds audiences that deceitful divinations might simply be another layer of misdirection in the greater quest for faith. The odyssey of The Wonders is a frisky conjuring act and a bizarre head-trip to boot. It's a trip down the rabbit hole worth taking!

The Wonders screens in Ottawa at the Canadian Film Institute’s Israeli Film Festival on Sunday, June 22 at 7:00 pm at Library and Archives Canada, 395 Wellington St.