'Obvious Child' Takes Back the Rom Com in New Featurette 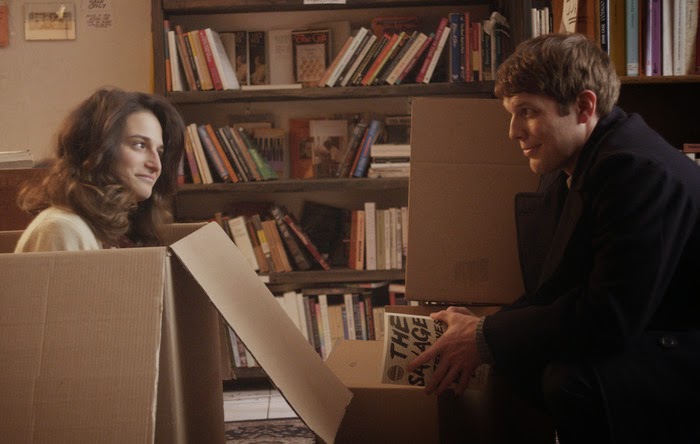 “Romantic comedies tend to write even the male character as a perfect, too good to be true kind of guy, and I don’t like that guy. I like the guy who pees and farts,” says writer/director Gillian Robespierre while describing the authenticity of her characters in a featurette the upcoming comedy Obvious Child. Obvious Child takes back the rom com and does away with silly brides, candyfloss, and Katherine Heigl. No relationship is perfect, so this unconventionally sweet film takes the rom com for a loop by asking if the perfect baby daddy—and maybe even Mr. Right—is actually that everyday guy who pees and farts on a date.

Don’t forget that you can help take back the rom com by entering to win tickets to a Toronto sneak peek of Obvious Child!
(Peeing and farting in public is optional.)

Poll: Shouldn't all rom coms have a love interest who pees and farts?