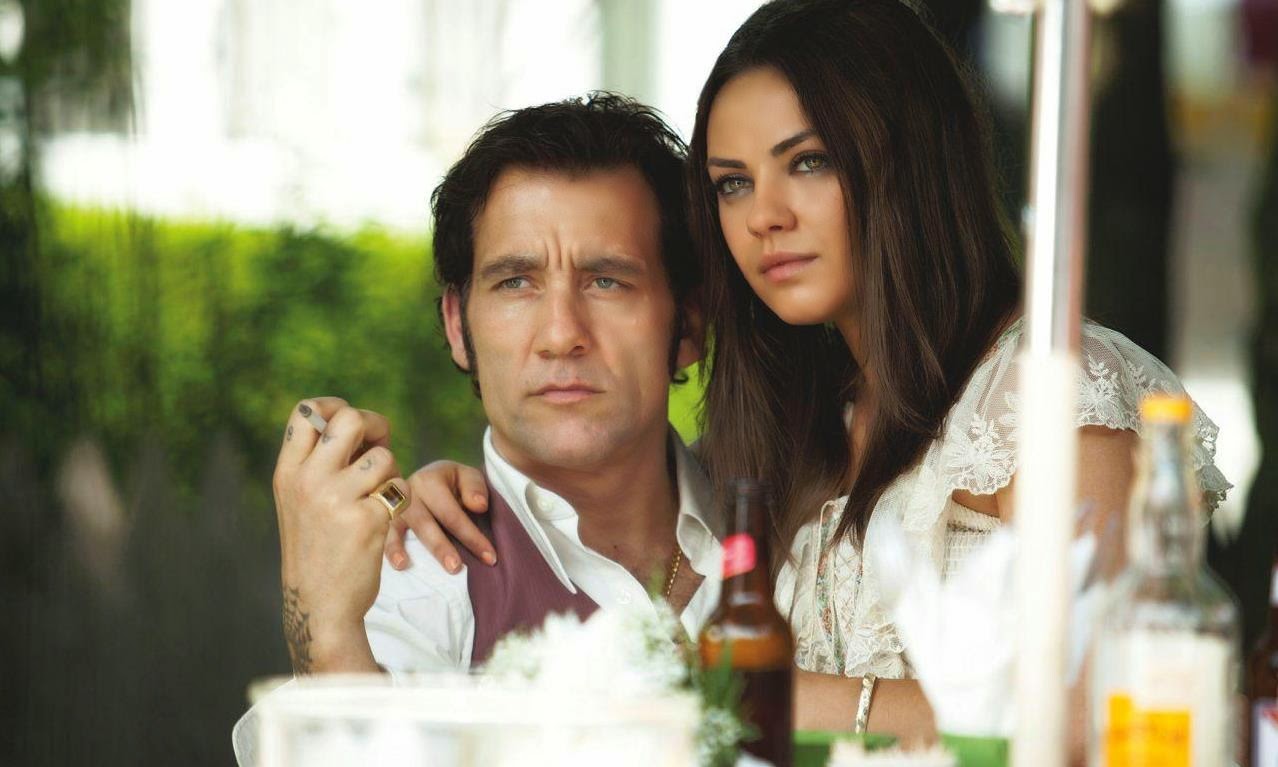 Blood Ties is a total gong show of terrible acting. It’s shocking to see so many stars turn in so many unwatchable performances. Something must have been in the water on the set of Blood Ties because the members of the usually reliable ensemble all deliver turns that are shockingly terrible. Even Marion Cotillard doesn’t come off well in this review. What happened?

Director Guillaume Canet’s Blood Ties feels dead on arrival, which surprises since the energy of the sprightly ensemble of Little White Lies—especially the usually radiant Cotillard—made the director’s previous offering a winner. The cast of Little White Lies, at the very least, made a two-and-a-half-hour romantic comedy consistently appealing. The cast of Blood Ties, on the other hand, leaves one hoping that all the characters will go down in a hail of bullets so that the pain of the bizarre monotony will just stop.

Canet, working on a script with James Gray (whose The Immigrant sees Cotillard gives the best performance so far this year), just doesn’t inject any life into this bloated and boring crime saga. Blood Ties follows the familiar tropes of the good brother/bad brother and cop/criminal binaries as Billy Crudup’s Frank struggles to maintain his loyalty to his big brother Chris (Owen), who is a thug, murderer, and career-criminal extraordinaire. Blood Ties relies heavily on conventions that appear in films so frequently that they inevitably play as clichés, such as the boyhood memory that strives to ripple an emotional undercurrent through this family saga or the old “turn in your brother or turn in your badge” ultimatum that Frank receives from his boss.

The only sense of newness to Blood Ties, really, is the unexpectedly low performance by this high-calibre ensemble. Almost everyone in this New York-set family saga seems to come from a different New York, for the cast sports an array of indiscernible accents. The dialogue plays just as awkwardly as intelligibly as much of the plot does.

The worst offender in the accent department might be the great Marion Cotillard, who is utterly unplaceable in her role as Frank’s ex-wife/pimped-out baby mama Monica. Blood Ties finds most of its entertainment value in trying to guess whether Cotillard’s accent marks Monica as a native Noo Yawkah, although she speaks Spanish and (possibly) Italian in the film, yet her accent suggests she’s an escaped spy from Pottsylvania. Cotillard’s struggle is too bad, since she hits some of the film’s few credible notes dramatically, although they’re undercut by the accent that sounds better placed in The Adventures of Rocky and Bullwinkle.

Cotillard isn’t nearly as bad as Zoe Saldana, however, who gives the most histrionically unwatchable performance of the film. Blood Ties reeks of overblown performances that use seeing the Oscar as their greatest motivation, yet the film is so untamed, unwieldy, and unfocused that none of the players can invest the audience in their characters.

The actors aren’t solely to blame for Blood Ties, though, since Canet stages the action awkwardly and the pacing of this crime epic is clumsy and disorienting. Blood Ties evokes the aesthetics of 1970s old-school thrillers to complement its 1970s setting, but instead of paying homage to bell-bottomed thrillers like 3 Days of the Condor with its muted palette and crawling camera, it simply looks dingy and poorly lit. The sprawling and exhaustingly long—not to mention epically boring—narrative isn’t helped by the abruptness of the editing, which might be a by-product of the fact that Blood Ties lost over seventeen minutes of fat following its premiere at Cannes last year. Still, though, it’s a slog to follow since everything unfolds like a familiar blur.

What did you think of Blood Ties?