Contest: Win Tickets to See 'I Origins' in Toronto and Vancouver! (CONTEST CLOSED) 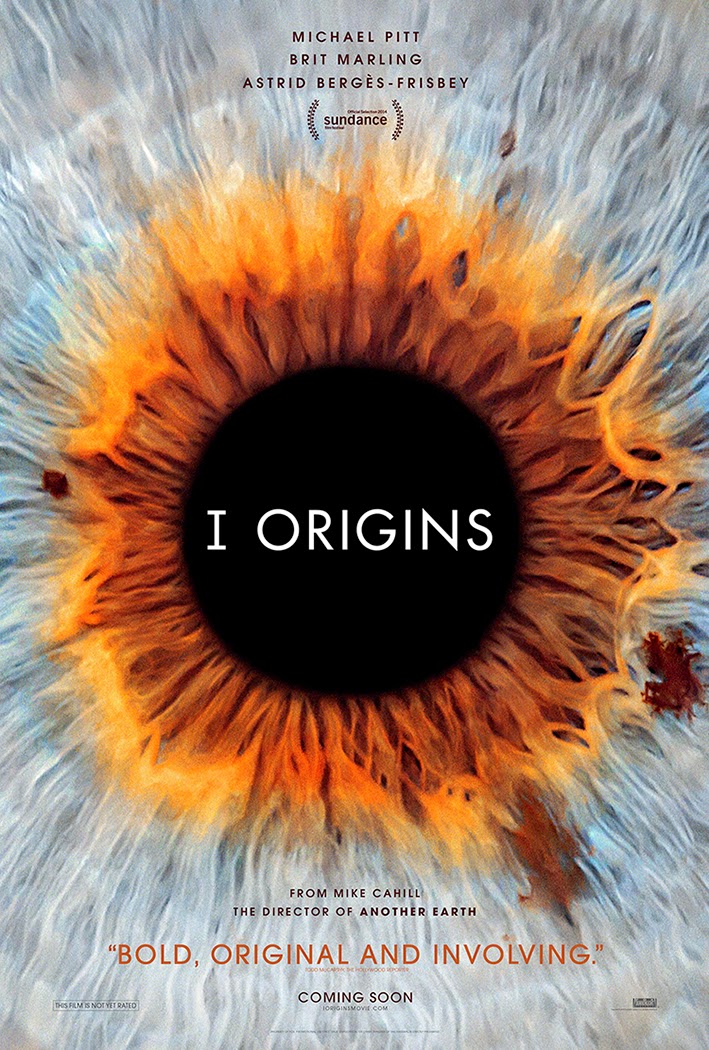 I have seen the future for several readers and it includes a free movie! That film, of course, is Mike Cahill’s much buzzed sci-fi drama I Origins. I Origins opens in Toronto and Vancouver on July 25th from Fox Searchlight Pictures, but if you want to attend a sneak peek in those cities, you are in luck! Answer the trivia below to enter!

Synopsis: I Origins, the second feature film from writer and director Mike Cahill, tells the story of Dr. Ian Gray (Michael Pitt), a molecular biologist studying the evolution of the eye. He finds his work permeating his life after a brief encounter with an exotic young woman (Astrid Bergès-Frisbey) who slips away from him. As his research continues years later with his lab partner Karen (Brit Marling), they make a stunning scientific discovery that has far reaching implications and complicates both his scientific and spiritual beliefs. Traveling half way around the world, he risks everything he has ever known to validate his theory. Also starring Steven Yeun and Archie Panjabi, the film is produced by Mike Cahill, Hunter Gray and Alex Orlovsky.

Thanks to our friends at Fox Searchlight Pictures, Cinemablographer.com has ten (10) double passes for sneak peeks of I Origins in Toronto and Vancouver! All you have to do to enter is answer the following question:

In I Origins, Ian’s research leads him to which of the following countries?

(Need a hint? Watch the trailer below to find the answer!)

Send your answer to contests@cinemablographer.com with the subject “I Origins – [City].”
(Limit one email entry per person please.)
Bonus entries go to anyone who likes/shares this contest on Twitter and Facebook!
Contest closes Wednesday, July 16 at noon EST.

I, Origins opens in Toronto and Vancouver on July 25.
(Additional cities to follow.)