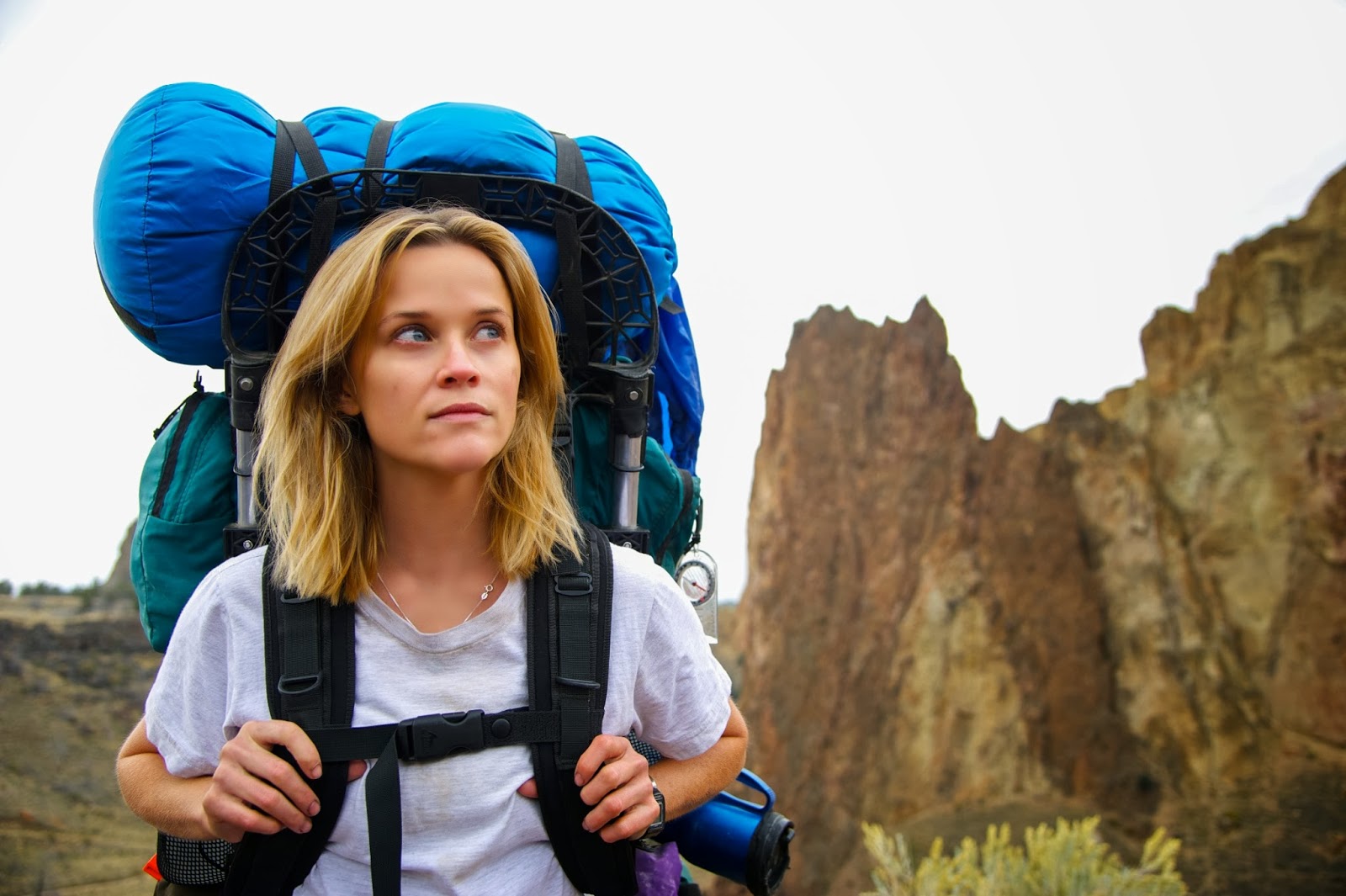 Fox Searchlight released a trailer for Wild, the upcoming film from Canadian director Jean-Marc Vallée (Dallas Buyers Club, Café de flore), and it looks beautiful. Wild is based on the popular memoir by Cheryl Strayed (which was recommended in this year's Summer 'Movie Reads' list) and is adapted by Nick Hornby (An Education). Reese Witherspoon (Mud) stars as Cheryl Strayed and her performance looks every bit as compelling as early word rumors it to be (see the Summer 'Movie Reads' list for Strayed's own words on Witherspoon's performance) . Wild opens in theatres December 5th, but I'm crossing my fingers for a premiere at TIFF.


Synopsis: With the dissolution of her marriage and the death of her mother, Cheryl Strayed has lost all hope.  After years of reckless, destructive behavior, she makes a rash decision.  With absolutely no experience, driven only by sheer determination, Cheryl hikes more than a thousand miles of the Pacific Crest Trail, alone.  Wild powerfully captures the terrors and pleasures of one young woman forging ahead against all odds on a journey that maddens, strengthens, and ultimately heals her.