Contest: Win Tickets to see 'The Captive' in Toronto! 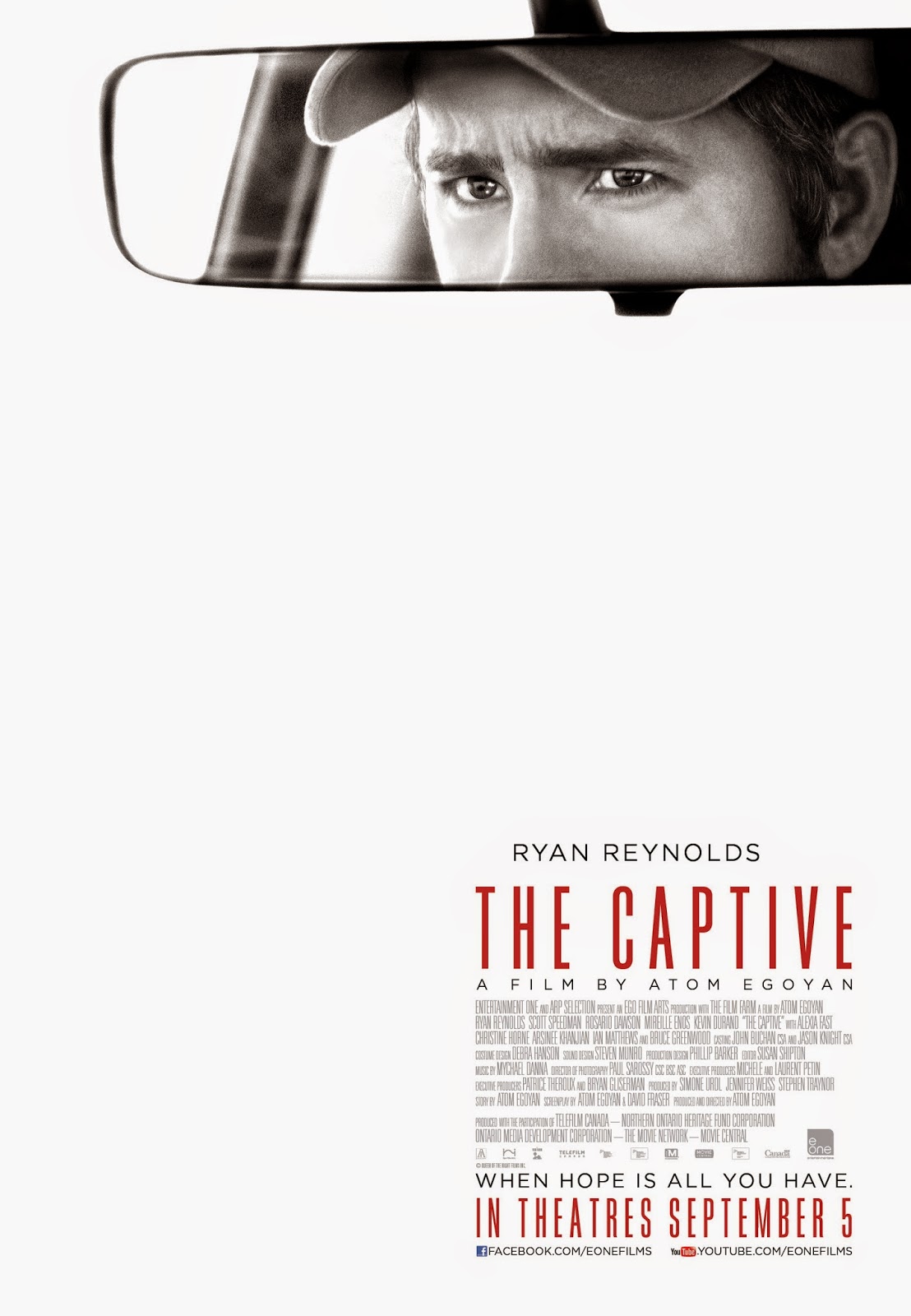 Acclaimed Canadian director Atom Egoyan returns with The Captive, which features an all-star cast of Ryan Reynolds, Scott Speedman, Rosario Dawson, Mireille Enos, Kevin Durand, Alexia Fast, Arsinée Khanjian, and Bruce Greenwood. The Captive opens in theatres September 5 from eOne Films, but if you want tickets to a Toronto sneak peek with Atom Egoyan in attendance, then you are in luck! Answer the trivia below to be entered to win!


Synopsis: Eight years after the horrific event, a man finds himself immersed in the complex web of unknowns that surround the mysterious disappearance of his daughter. Trying all at once to rid himself of suspicion in the eyes of police and ultimately find those responsible, The Captive tells the story of a man who’s only option is to plunge into a world of deceit.

Thanks to our friends at eOne Films, Cinemablographer has ten (10) double passes to give away for the Toronto sneak peek of The Captive! All you have to do to enter is answer the following question:

For what film did Atom Egoyan receive a Best Director Oscar nomination?
a) The Sweet Hereafter
b) Chloe
c) Exotica
d) Felicia’s Journey

Email your answer to contests@cinemablographer.com with the subject “The Captive.”
(Limit one email entry per person please. Multiple emails will be discarded.)

The Captive opens in theatres September 5 from eOne Films.