What's the Deal with 'Frankie & Alice'? 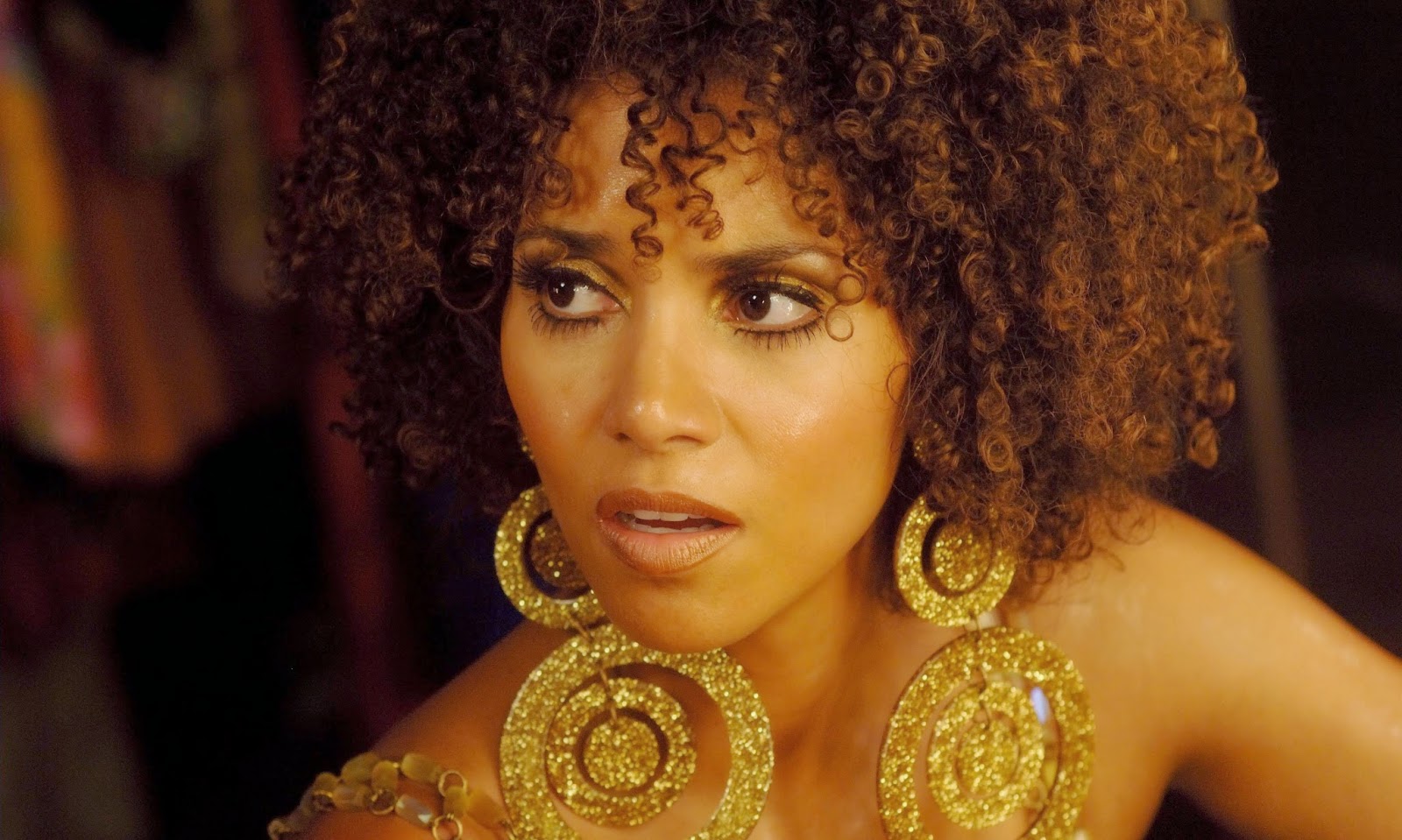 What’s the deal with Frankie & Alice? This Canadian drama carries a well-deserved Golden Globe nomination for Halle Berry that it received when Frankie & Alice had a qualifying run in the awards race of 2010. Audiences may now see the merit in Berry’s nomination now that Frankie & Alice has a home video release, but it’s weird to watch the film and wonder what exactly made it linger on the shelf for four years when it obviously had a sliver of support. Berry gives a searing performance in her turn as Frankie Murdoch, a woman who suffers from multiple personality, so it’s an absolute shame that distributors threw Frankie & Alice under the bus.

Frankie & Alice is admittedly far from being a great film, but it houses a great performance  that deserves to be seen. Berry gives one her best turns, probably her strongest work since winning an Oscar for Monster’s Ball, playing the troubled stripper Frankie and the two other personalities that reside in her troubled psyche, an ageless racist Southern dame and a seven-year-old helper dubbed Genius. Berry slips in and out of her characters with such focus and such ferocity that Frankie & Alice frequently rises to the level of giving goosebumps at the sight. Berry gives an impeccable physical performance, conveying the fissures and nuances of Frankie’s condition, and she relishes the opportunity to perform whenever Frankie herself jumps into the roles of the Southern cracker or the squeaky child. The shifts in Frankie’s consciousness are extraordinary, especially since Berry’s multifaceted turn draws out the elements of racism, class, and social construction that shape Frankie’s condition.

Berry’s dedication to the film, which she also produced, frequently elevates the mostly by-the-numbers direction of the film, which glides through Frankie’s treatment far too quickly and cleanly to suggest that Frankie & Alice is anything other than a one-woman show. (Although Stellan Skarsgard and Phylicia Rashad are quite effective as Frankie’s doctor and mother, respectively.) Even if one takes Frankie & Alice simply as an a solo act, though, the film feels doubly compelling for the bizarre place it holds in contemporary film distribution. Why the handlers of Frankie & Alice don’t think a performance this strong and a film with such notable representations of both race and mental illness don’t deserve the effort is a mystery for audiences to correct.