Contest! Win Tickets to see 'A Walk among the Tombstones' in Ottawa! 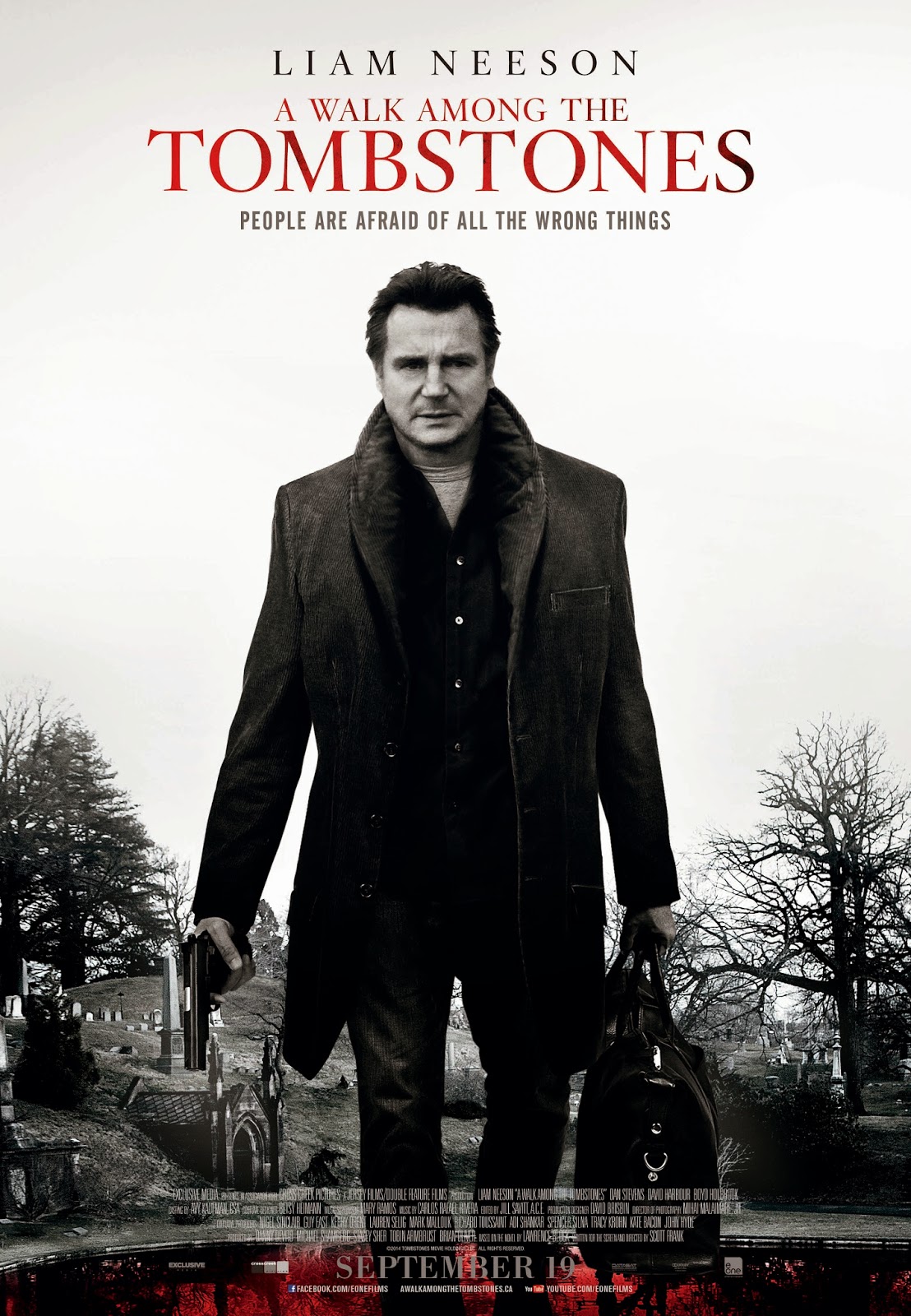 Hey, Liam Neeson fans! The Neese is back to save the day in the upcoming mystery A Walk among the Tombstones! The film opens September 19 from eOne Films, but if you want tickets to an Ottawa sneak peek of the film, then you are in luck! Answer the trivia below for your chance to win!


Synopsis: Based on Lawrence Block’s bestselling series of mystery novels, A Walk among the Tombstones stars Liam Neeson as Matt Scudder, an ex-NYPD cop who now works as an unlicensed private investigator operating just outside the law. When Scudder reluctantly agrees to help a heroin trafficker (Dan Stevens) hunt down the men who kidnapped and then brutally murdered his wife, the PI learns that this is not the first time these men have committed this sort of twisted crime…nor will it be the last. Blurring the lines between right and wrong, Scudder races to track the deviants through the backstreets of New York City before they kill again.

Thanks to our friends at eOne Films, Cinemablographer.com has ten (10) double passes to give away to the Ottawa sneak peek of A Walk among the Tombstones! All you have to do to enter is answer the following question:

In which recent film did A Walk among the Tombstones star Liam Neeson voice a character named “Raccoon”?
a) The Lego Movie
b) The Grey
c) The Nut Job
d) Earth to Echo

Send your answer to contests@cinemablographer.com with the subject “Tombstones.”
(Limit one entry per person, please. Multiple emails will be discarded.)
Bonus entries go to anyone who retweets/shares/likes this contest on Twitter and Facebook!

A Walk among the Tombstones opens in theatres September 19 from eOne Films.